Resident Evil 7 Now Available, On Sale, For $5 On The Microsoft Store 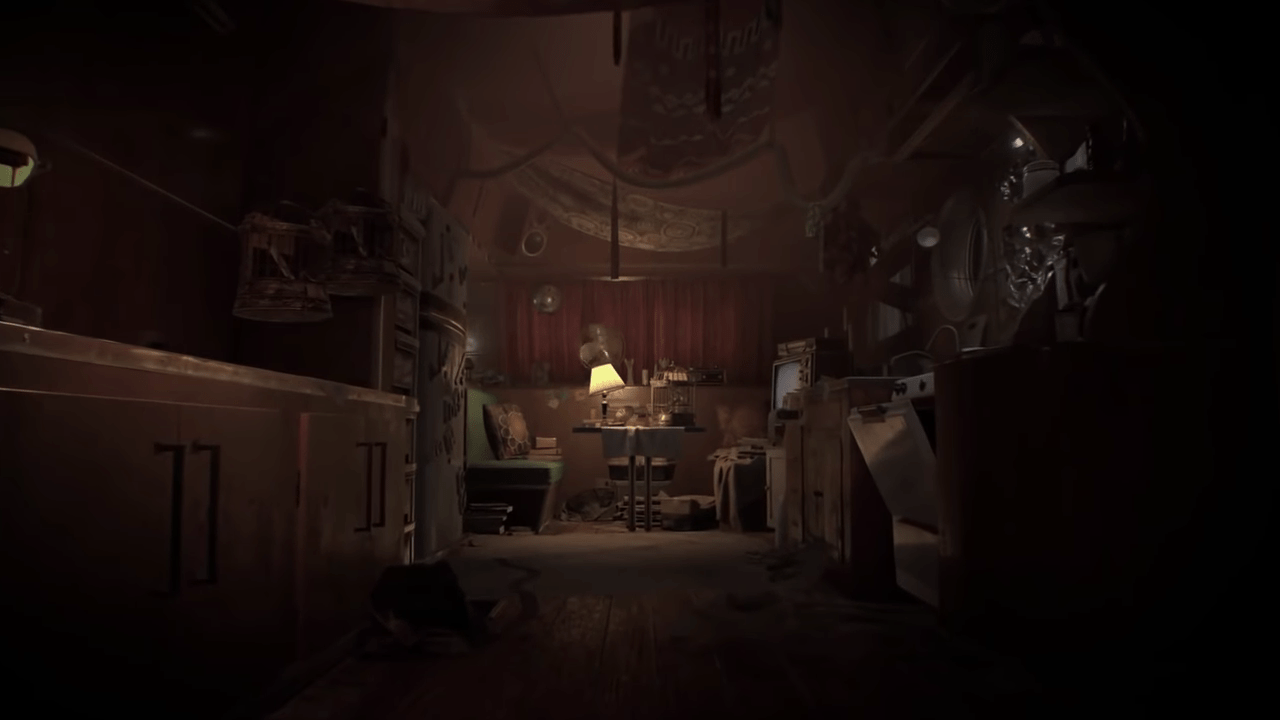 Resident Evil 7: Biohazard is considered by many to be the best game in the Resident Evil franchise. To get your hands on this amazing game, grab the Play Anywhere version of the game (works on PC and Xbox marketplace) for just $5.

Resident Evil 7 is now available on the US Microsoft store for 75% off. There are 12 days left to pick up a game that revolutionized the series through its unique “Isolated View”, a first-person mode which gives you a visceral perspective of horror and gore. It’s the first game in the series to offer first-person gameplay.

While the base game is on sale for $5, you can also pick up the gold DLC version for $15. The gold version includes all the season pass content in one bundle. The Banned Footage Vol. 1 and 2, plus the End of Zoe epilogue are included alongside the epilogue chapter Not A Hero, starring Chris Redfield.

In a typically horrific setting – an abandoned southern farmhouse – Resident Evil 7 is one of the most bloodcurdling games I’ve ever played, and fans of the series agree. For those who have never delved into the world of RE, number 7 in the series is an excellent place to start.

Biohazard steps back from the action-packed Resident Evil 5 and Resident Evil 6 and offers a deeper story based on psychological horror. You control Ethan Winters as he explores – emphasis on exploration – an abandoned plantation in search of his wife.

Winters isn’t a walking killing-machine, as some previous Resident Evil games might suggest, but an ordinary citizen. You need to use an arsenal of handguns, flamethrowers, shotguns, explosives and chainsaws to rend a hole in the onslaught of gruesome enemies.

It sounds spooky, sure. However, this plantation is also overrun with a cannibal family, several technical puzzles to solve, and different enemies to take on in visceral combat. Critics praised the gameplay, graphics and designed, though weren’t too keen on the boss battles and final chapter.

Pick up this thrilling horror experience – if you dare – on the US Microsoft marketplace for just $5. This deal does not apply overseas in Europe or elsewhere.