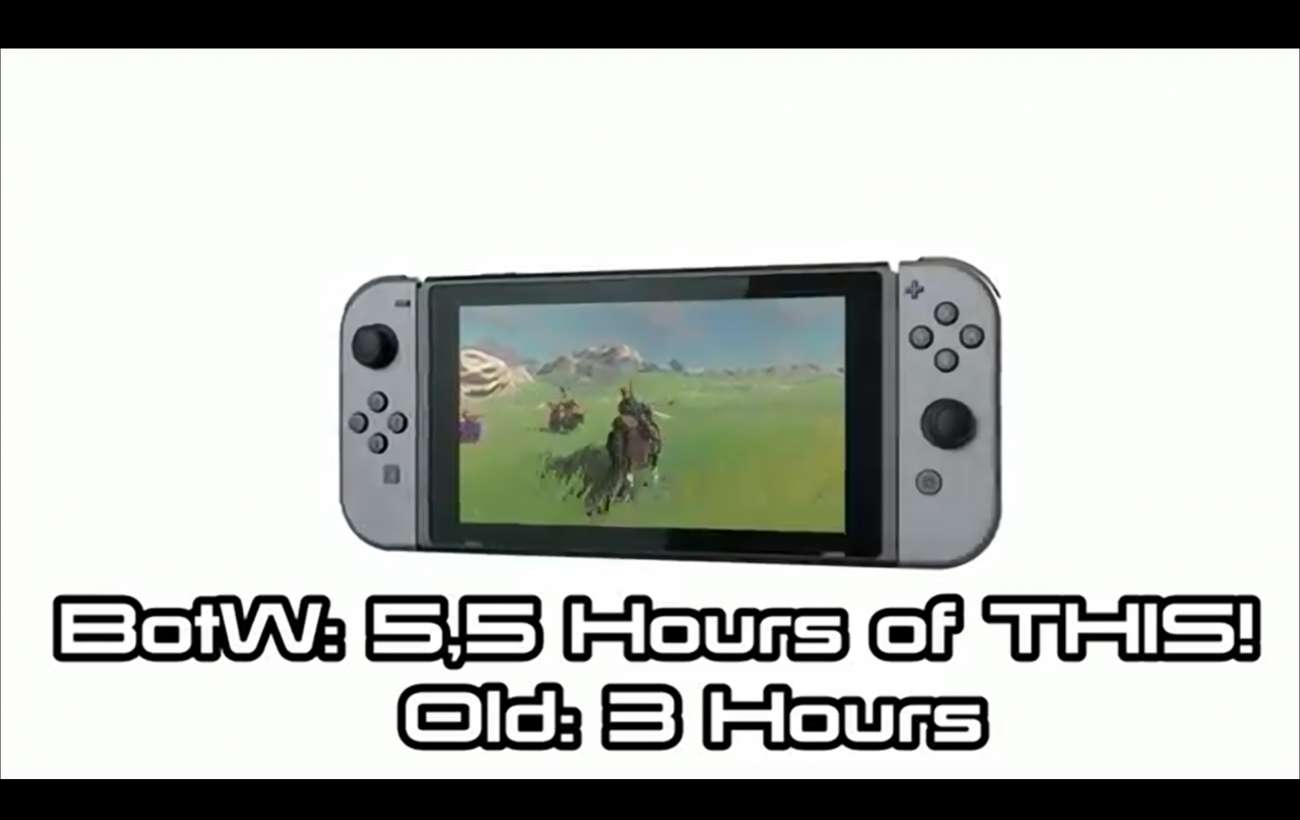 Nintendo has been heavily involved in the gaming news cycle these last few days. They’re fresh off unveiling their upcoming Switch Lite. It is strictly a portable device, featuring a lighter design and smaller screen.

This announcement has received a lot of praise for the most part. The model is pretty affordable at $200 and there are several colors to choose from, including turquoise, yellow, and gray. It’s the perfect unit for Switch fans looking to take their library on the go.

We also have known for some time that a second model has been in the works. Based off rumors, it was supposed to be a beefed up version of the regular Nintendo Switch. It’s like the PlayStation 4 Pro, with better graphics and processing power.

Well, Nintendo has decided to give fans some brief details on this second Switch system via their Japanese store. It was revealed that this new model will have a much better battery life. This is always a spec that gamers want to see improvements on. The added battery life will be two hours. This bring’s the new unit’s usage time in the range of 4-9 hours. Whereas, the current Switch model lasts between 2.5-6 hours.

This upgrade is great to see. It means longer gaming experiences for Switch fans. Those looking for additional improvements will surely be dispassionately, though. This battery life is the only difference from the original unit that’s currently out now.

Comparing this new model’s reveal to that of the Switch Lite, you can guess which one was better. The Lite had more changes and really targeted a particular segment of gamers. Conversely, this other new Switch model isn’t really upping the game.

That being said, we could still see a more powerful Switch either this year or the next. The prospect of a true ‘Pro’ Switch model has a lot of gamers buzzing. There are always gamers looking for the best of the best in terms of performance and graphics.

Nintendo would be crazy not to beef up the Switch system and charge a premium. For now, Switch fans will either have to keep their current system or choose between the two new models.

There is probably a market for both new systems, especially for those who haven’t had the chance to purchase a Switch just yet. Either way, Nintendo seems set on improving an already great system and tailoring to different audiences. For that, they deserve a lot of credit.

Resident Evil 7 Now Available, On Sale, For $5 On The Microsoft Store