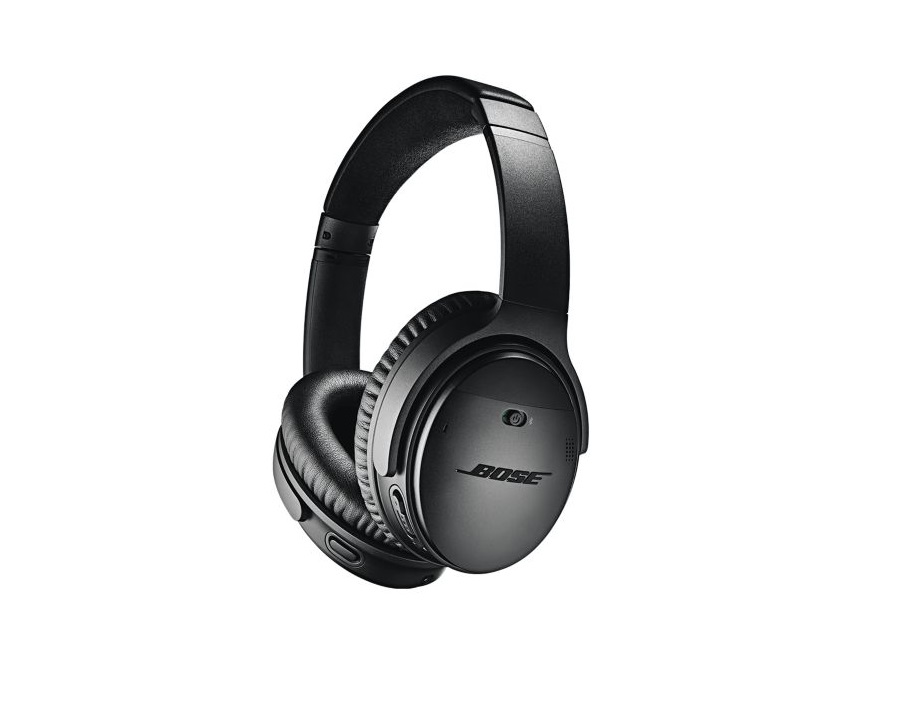 American audio company, Bosse Corp., is recently under fire from its customers are more and more are complaining about the recent degradation of their headset’s noise cancellation features. Customers are insisting that the latest firmware upgrade has worsened noise cancellation levels, especially with the Quiet Comfort 35II model. Some people had noticed their headsets receiving outside noises even when the ANC features are turned on, whereas, outside sounds were inaudible before the firmware was released.

The lengthy discussion thread can be found in the Bose’s customer forums, where people openly debated the issue in detail. One customer conferred that he deliberately signed up for the Bose customer forum just to post that the recent Firmware 4.5.2 QC35II update “totally destroyed the ANC”… One person also expressed his disappointment with the manufacturer. The headphones were newly purchased and became useless during his long commutes and the noisy open office he was working at. Twitter user @DrukOG went into the specifics of mentioning the update “slightly worsened the ANC by about 4dB” on his pair

@BoseService @Bose people aren't crazy the qc35ii anc is broken.
Update 06/21/2019: After multiple online reports of the ANC being worse after the 4.5.2 firmware update, we retested our unit. The ANC is indeed slightly worse by about 4dB in the bass and mid ranges.

Several discussion participants also agreed that Bose Corporation released the firmware to the general public without even communicating what changes were made. They did not receive any documentation and Bose was disregardful in rolling out the update without letting their customers know. The disappointment over the recent Bose QC35II firmware update quickly escalates. Over sixty-two discussion pages coming from customers who either had the headset for a long time or new buyers who’ve just had their headphones for days.

Nonetheless, Bose insists that none of the problems should occur and no customers should experience ANC loss. A spokesperson from the company also mentioned they are aware of the complaints and reiterates that the recent firmware. The update did not include changes in the ANC performance nor the in-app ANR toggling of the new software update. Bose would like people experiencing the issue to reach out to Bose support so they can get the needed assistance.

With many complaints pouring out, it is not undeniable that a problem really exists. It can be impossible for people to come together and invent something not true simultaneously. The problem may also not be on the firmware itself, but might be in the update processes which affects the ANC performance of the headphones. Still, this is a very frustrating situation considering the headphone is quite pricey, to begin with. 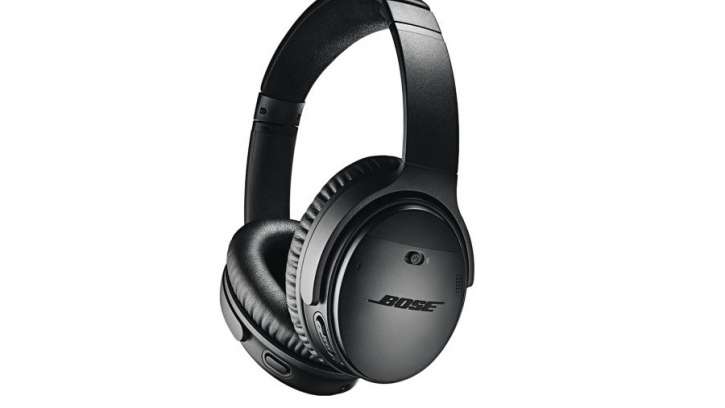 Jul 17, 2019 Kaden Redhead 3480
American audio company, Bosse Corp., is recently under fire from its customers are more and more are complaining about the recent degradation of...