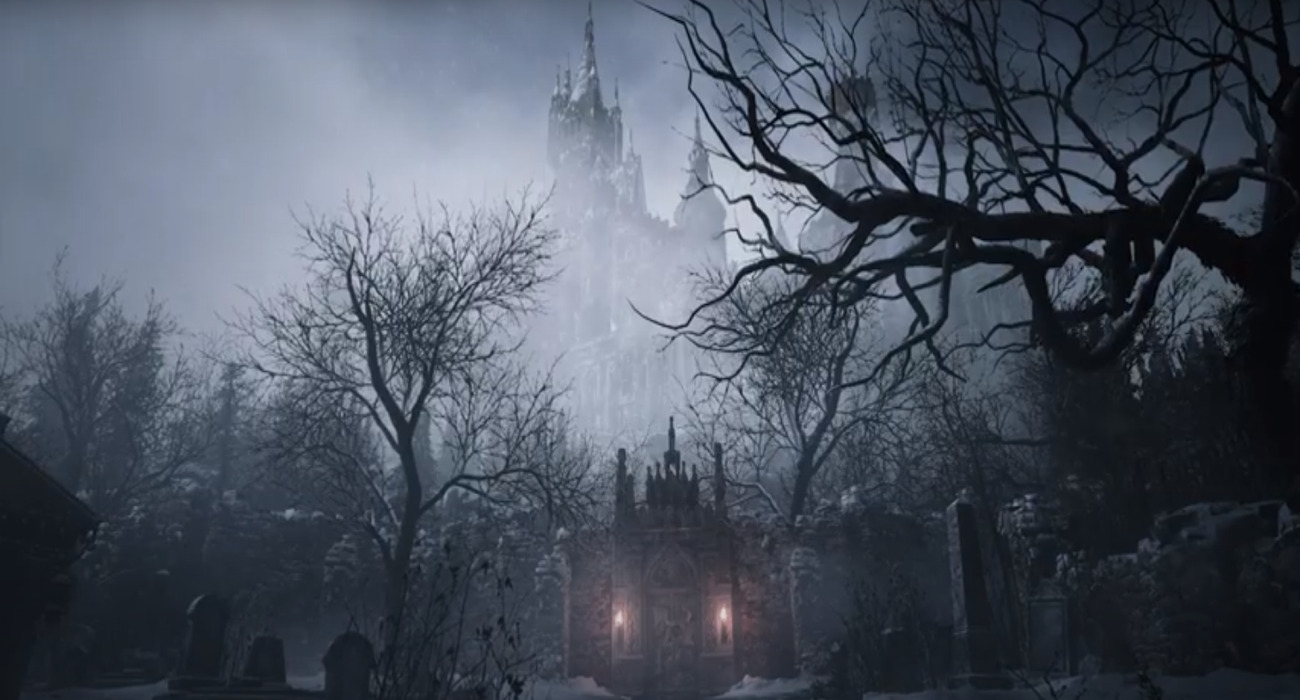 Resident Evil Village has garnered a good bit of attention since it was first teased by Capcom. They’ll looking to continue off of Resident Evil 7: Biohazard, which had a compelling story that still has gas left in the fuel tank.

This upcoming installment is definitely showing a lot of atmosphere and compelling horror elements, from the mysterious castle to the chilling werewolf creatures scattered throughout the sprawling medieval setting.

What also looks particularly compelling is a woman witch that seems to be extremely tall. She was recently revealed in a teaser trailer for the game in celebration of an official event that is scheduled to take place on January 21.

RELATED: Five Games Hitting The Screens This Week: Pokemon Sword And Shield, Star Wars And Others.

That’s a couple of days away and more surely will be revealed about this character, who presumably will be one of the main antagonists you’ll have to go toe to toe with as Ethan Winters.

He was put up against some tough odds in Resident Evil 7, so it will be interesting to see what Capcom can do this time around — keeping fans on edge. This witch character is chilling and yet oddly beautiful.

Her stature definitely takes over the conversation as is evident in a couple of screenshots that have been going around from the recent teaser trailer. And yet, she’s dressed very formal as to invite you in.

You can bet you’ll want to keep your guard up around her as witchcraft and other strange events are happening around the new location that Ethan and Mia have retreated to. More will be revealed here in just a couple of days, which is exciting if you’ve been a fan of this series over the last couple of years.

Capcom really has done great work with the franchise as a hole, but just recently, they really started dialing in a successful recipe of horror and survival action. Let’s see if they can keep it going in Village, which is scheduled to release sometime later this year.

According to the developer, this game will have more open-ended environments and surprises that should keep even life-long fans excited about the future. The remakes have a lot of great elements, but it’s nice to see the developer continuing to move the story forward.

RELATED: Unlock The Ultimate Humble RPG Bundle That Gets You To Pay And Play For Charity

There are still so many possibilities they can take advantage of. So far, it looks like Village is one of the more unique installments in the franchise. Let’s see what else they decide to reveal here in a couple of days.