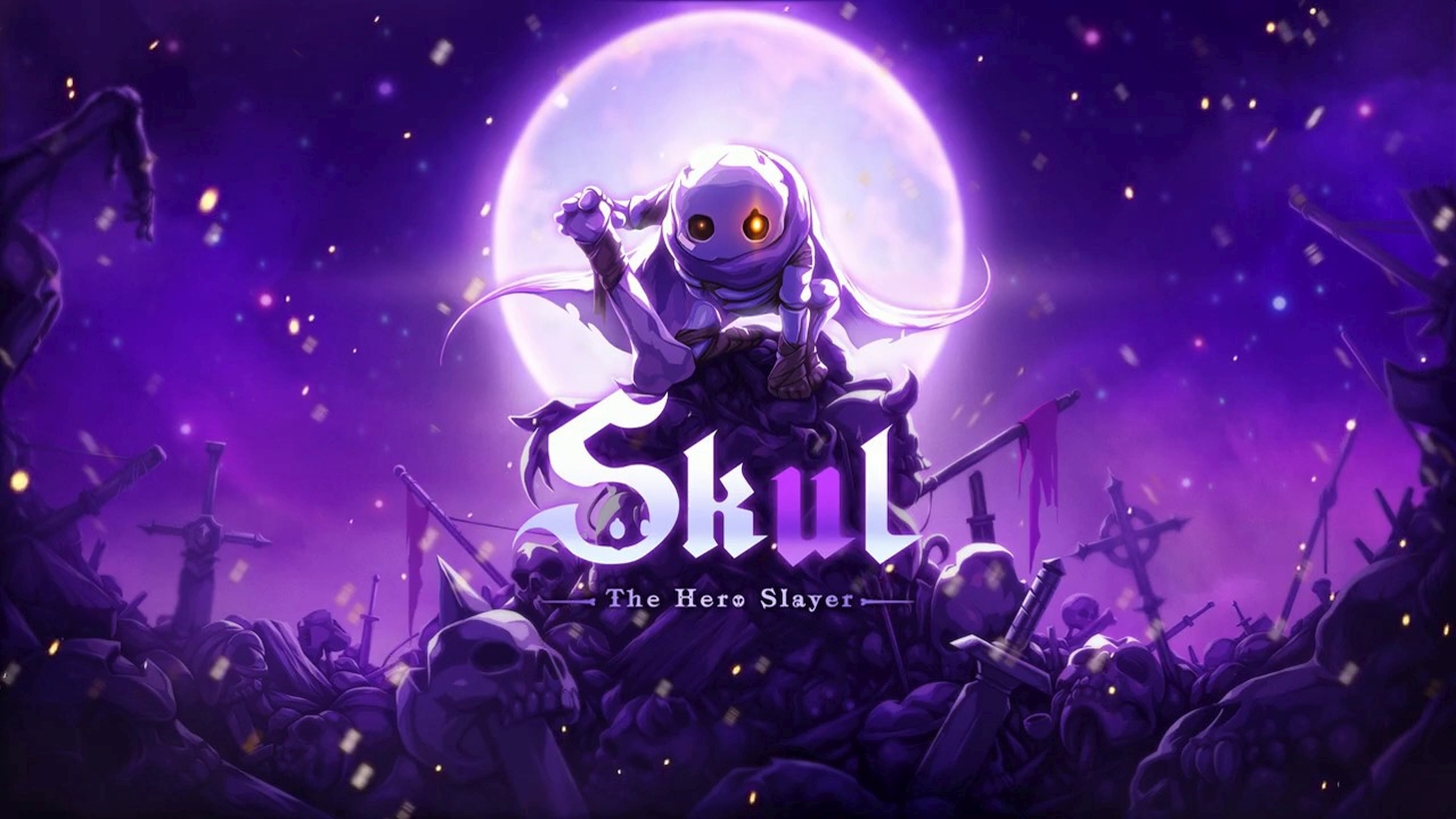 SouthPAW Games initially planned to launch the game in 2020 but made the difficult decision to push back the release. The developer states the game fell short of their expectations, and the team underestimated the amount of time it would take to implement and test fully.

Development of the game isn’t stopping before it launches v.10. The developer states they are working on adding the final two chapters, several cutscenes, and new skull upgrades. They are also working on balances and further polishing the current game. The developer wants to ensure that the big launch goes smoothly.

The game is available to wishlist now ahead of its full release later this month. Players can also jump ahead and purchase the Early Access version now since the full version will see a price increase due to added content currently in progress.

Skul: The Hero Slayer is an action-platformer that tells the story of a lone skeleton. The human race has been attacking the Demon King’s castle repeatedly over the years. The most current attack was different. Humans teamed up with the Imperial Army and the “Hero of Caerleon” in one last attempt to completely eradicate the demons once and for all.

With an increase in numbers, the human enemies managed to take over the castle. They succeeded in destroying the castle and taking all of the demons inside captive. Every demon was captured except for one lone skeleton named Skul.

Skul is equipped with powerful fighting abilities. These skills will evolve depending on which two skulls he is currently wearing. They may give the fighter powers such as improved attack range, speed, and power. It’s up to players to decide which combos best fit their playstyle. Players can also change out their abilities in mid-battle.

Along the way, Skul will meet up with a party of adventurers, but they hunt Demons for sport. At the end of every chapter, Skul will be further challenged with massive bosses tainted by the power of Dark Quartz.

The game itself contains Roguelike features, such as maps that keep changing and become more challenging over time. Players won’t know what to expect. 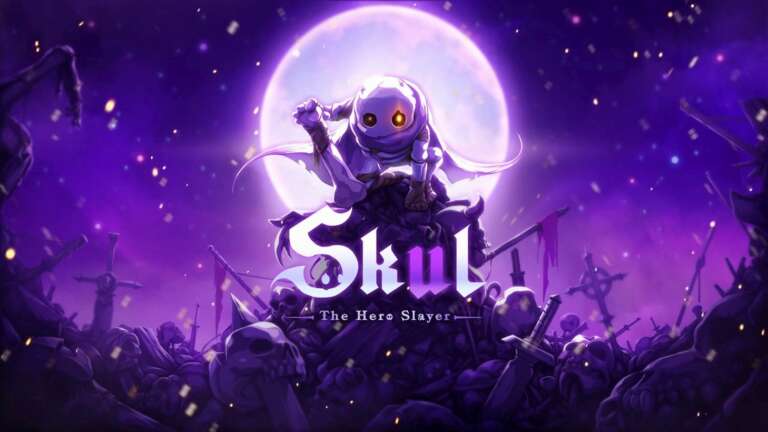 Jan 19, 2021 Lisa Nguyen 7410
NEOWIZ and SouthPAW Games have announced the official release date of Skul: The Hero Slayer. The game is currently in Steam Early Access but will...