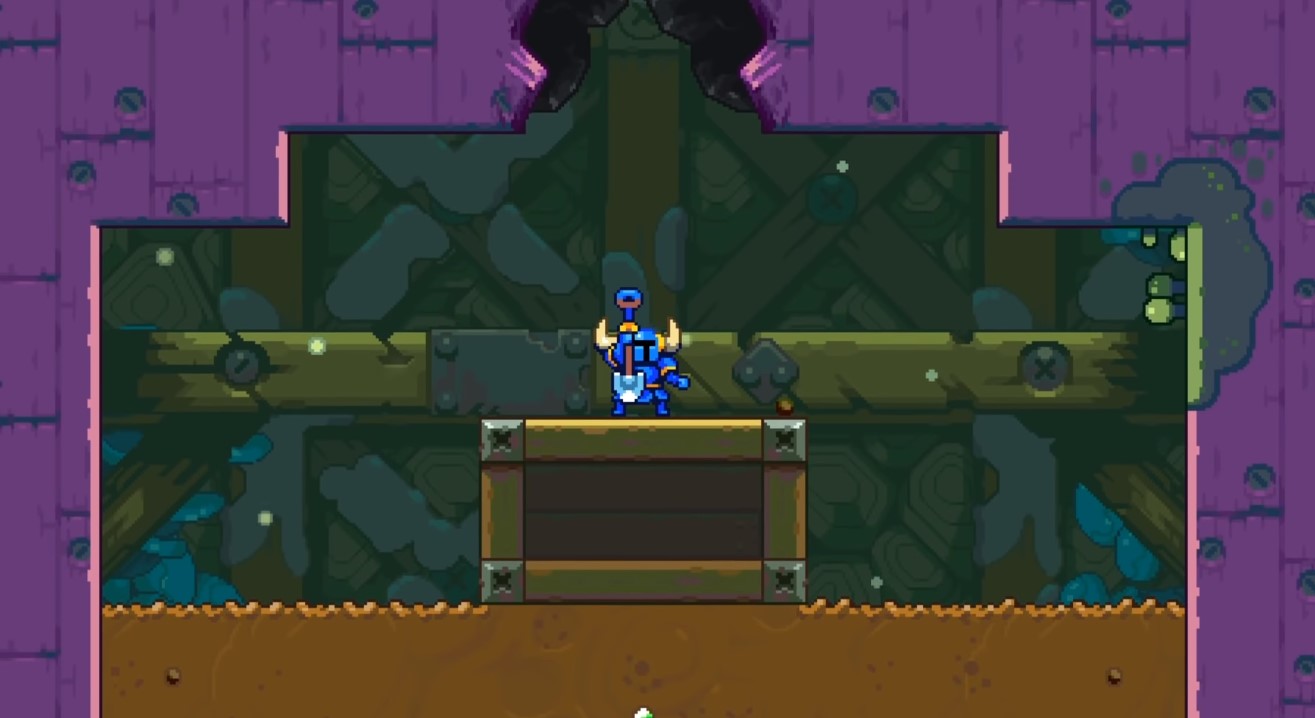 The original Shovel Knight was released over five years and achieved major success. The game follows a knight who wields a shovel as his weapon of choice. Of course, the graphics depict the knight as a cute character in a full suit of plate armor with two long horns coming off his helmet, which makes the shovel usage even more hilarious.

Now it is finally time for the shovel knight to put that shovel to good use: Shovel Knight Dig will pit the famous shovel knight against the evil thief Drill Knight (who, as you may have guessed, uses a drill instead of a shovel). Yacht Club Games, the development team behind Shovel Knight, were proud to show off the new game at this years’ PAX West Game Show. And fans of the series are right to be excited.

Of course, a 16-bit world means changes to the gameplay as well. But there is not much to fear here. The game is every bit as fun as the original if you are a fan of light-hearted action platformers. There will, as expected, be less side-scrolling than the original, but Yacht Club Games makes up for this by increasing the challenge in the game.

For example, there are no in-game checkpoints. Instead, players will need to collect golden cogs, which can be found in every level, to stay alive. Every time a player retrieves three cogs, the Shovel Knight will receive a health boost and other stat upgrades. This is a crucial part of following the Drill Knight all the way to the end.

Other changes involve gameplay. Because Shovel Knight Dig is not a simple side-scroller, the player will be able to use the controls to dig down or the side, making the game more multi-dimensional than its predecessor. But not by much.

The sample gameplay looks absolutely amazing. Yacht Club Games has not given an official release date for Shovel Knight Dig, but developers promise it will be coming very soon. Shovel Knight Dig will be available for Windows PC and consoles.

Nov 4, 2022 Tom Lee 290
There are allegations that Blizzard's mobile action-RPG entry, Diablo Immortal, has made over $300 million in sales. The massively successful Raid:...