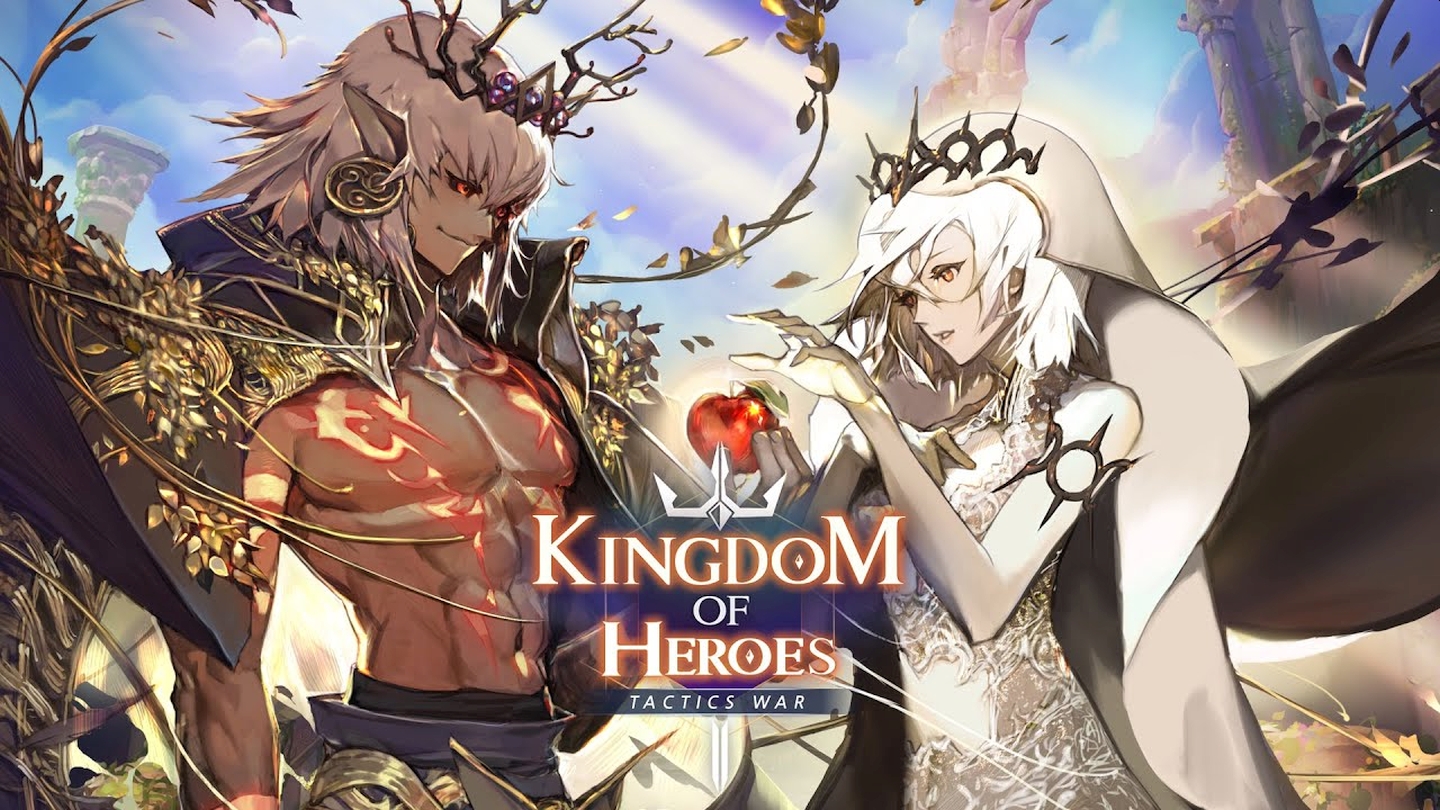 Neowiz has announced the global launch of its mobile RPG Kingdom of Heroes: Tactics War. The game will launch on both iOS and Android next month. A pre-registration campaign is also ongoing to prepare players for the upcoming launch.

Kingdom of Heroes: Tactics War is based on Arthurian legends, as a young King Arthur, gathers an army to protect Avalon. Players have to recruit other characters, train them to become stronger and use power-ups like Runes to make their armies even stronger.

The battles all take place on a hexagonal grid in a turn-based tactical battle. With each battle, players have to carefully decide where their characters move next. Enemy formations can range from a line of lower-powered enemies protecting a large boss. Inside dungeons and after battles, players can collect “Hero Pieces” to summon other Heroes.

There are other features outside of the main campaign. Players can fight against others in the Arena, fight a conquistador in “Alter Realm” or journal a guild to participate in Guild RAids.

Guilds allow players to find other like-minded players. The Guild Raids are daily missions where groups can join together to fight daily bosses. After the daily mission is complete, Guild Wars are large scale fights against other teams to see which team is the best.

When the game launches, players can find over 180 characters to recruit. They range from five various classes. Armies must be leveled up to unleash their hidden abilities that will make them an even bigger asset in battle.

Players who want to learn more about the game can follow the Kingdom of Heroes: Tactics War on social media or join the official Discord server.

We are beyond thrilled to finally reveal Kingdom of Heroes: Tactics War to western audiences. Arthur’s quest to save Avalon has been a passion project of ours from the very beginning, and we think that fans of hero-collecting RPGs are going to find a whole lot to love in KoH. We look forward to seeing what strategies and tactics everyone comes up with when the game launches in August.

Kingdom of Heroes: Tactics War launches on iOS and Android worldwide this month.