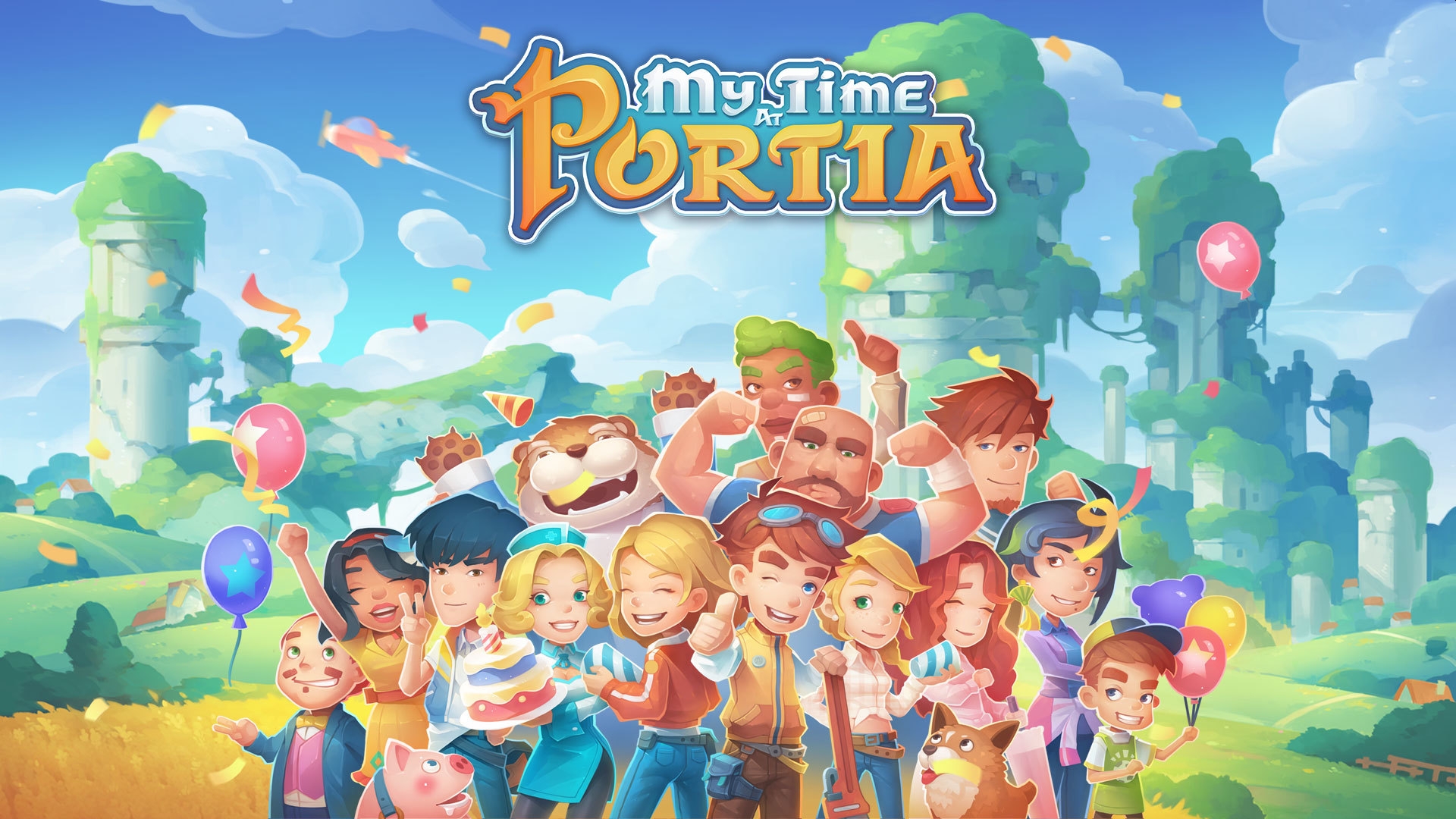 The TapTap Present 2020 event announced several titles are coming soon to mobile. One of the games included Pathea Games‘ My Time at Portia. The game was previously launched on PC and consoles in 2019.

My Time at Portia is a farming sim that takes place in the enchanting town of Portia. The player works to restore their Pa’s neglected workshop. These tasks include fulfilling commissions for friendly villages, growing crops, and raising animals.

Players also have to gather resources. Equipped with Pa’s old handbook and workbench, players will travel the land to hunt for supplies. These supplies will help repair the old workshop and become known as a dependable source of repairs and goods.

Life isn’t completely safe in Portia. Players can journey into the ancient ruins where they’ll have to fight against monsters and bosses standing before previous recourses and valuable treasure.

Supplies are also used to help rebuild the town and possibly uncover any hidden secrets. The villagers are eager to know the newcomer. While there’s plenty of friendships to form, players can date and romance certain villagers.

My Time at Portia continues to update with new content. In Fall 2020, the developers plan to launch an epilogue of events that occur after the main story. They begin after a mysterious stranger from Sandrock visits. As the stranger tells various stories, they unlock stories to find out more about characters in the game.

The title offers plenty for players to do, from farming, crafting, and exploring ancient ruins.

Since news of the mobile port was announced, players have been discussing some of the potential issues. The Switch port already has some issues running the game and experienced long loading times.

While the game is confirmed for launch on TapTap in China, there’s no confirmation from the publisher or developer on if a worldwide mobile release is planned for the future. Often times, publishers roll out mobile game launches in certain countries throughout the world, but time will only tell if everyone will get to play My Time at Portia on mobile.

My Time at Portia is currently available on PC and Nintendo Switch with a mobile launch planned for China. 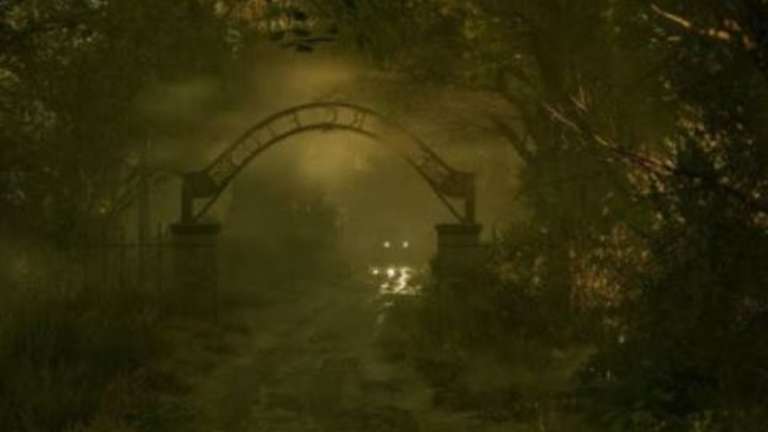 Nov 2, 2022 Tom Lee 270
In honor of Halloween, Alone in the Dark reboot publisher THQ Nordic published a tiny teaser trailer that, although being little over twenty seconds...