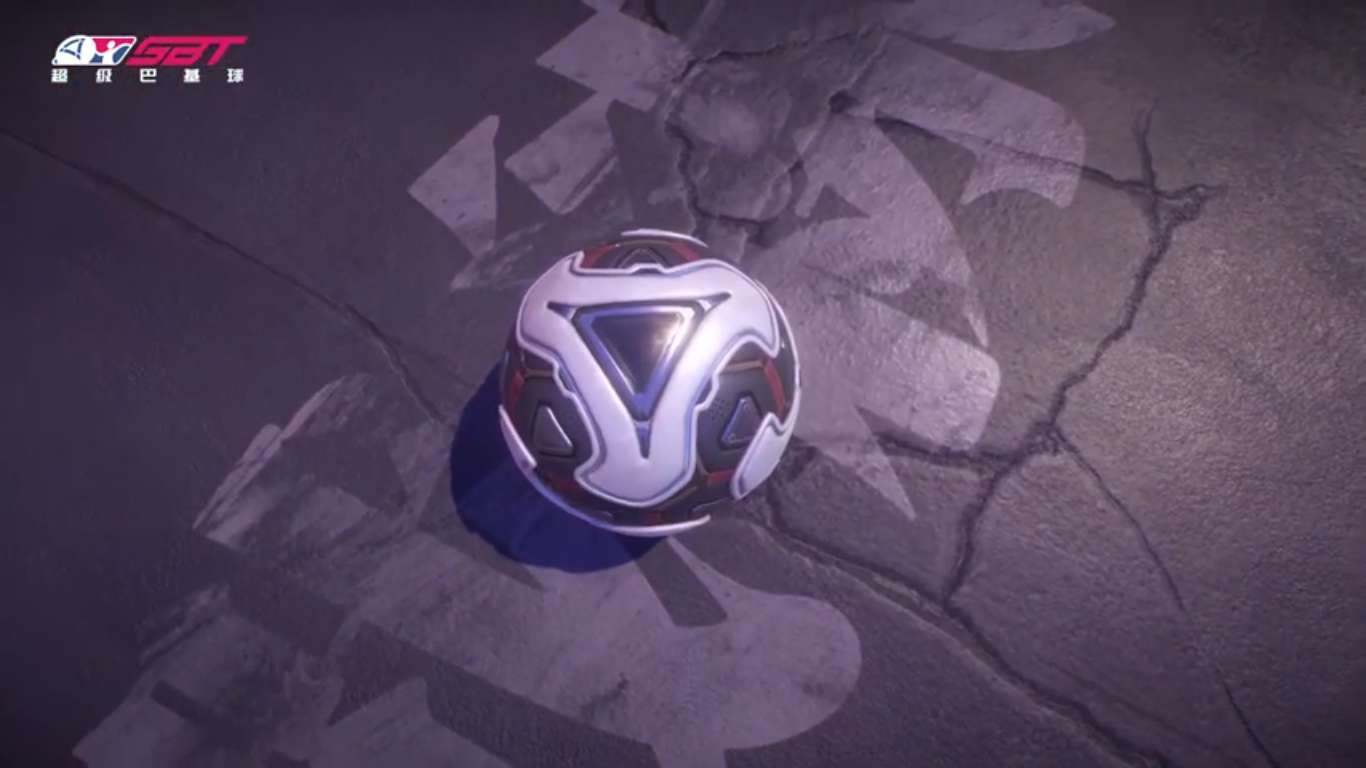 Get ready for another ability-based multiplayer sport as Super Buckyball Tournament releases its demo on Steam. Although this is not an official launch for the game and players are encouraged to think of it as an open alpha. The game is open to the public to play, and updates will be added throughout its life to finish its development. Experience the game step by step as it evolves from simple beginnings into a fully functioning sports event.

Super Buckyball Tournament includes larger-than-life champions from Pathea Games. This is the same development studio that previously published My Time at Portia. Their new title has already begun to gain acclaim as it has already won “Best Multiplayer Game” at GameDaily Connect Asia 2019.

Travel to the future where technology has advanced past the point of artificial intelligence and cybernetic modification. After both technologies are banned from conventional sports Super Buckyball Tournament was born, allowing these augmented or computerbased people to play in a competitive environment. Now the sporting event is found in every nation around the world rising up through the underground and bringing a new challenge to the world’s competitive desire.

Each game comes with a stimulating and fresh experience as the real-time physics engine provides interesting and skill-based action. Mix that with a variety of items and characters, allowing each game the ability to be strategies in hundreds of different ways. This presents an ever-evolving challenge in this 3v3 online sports game.

Each character within this game comes with its own strengths and weaknesses. These unique abilities help determine the result of the game as they rely on tactical decision making at split-second timing.

Fans are going to be an intricate part of the game’s development team. By opening the title to open alpha, players are able to add direct feedback and help influence the future of the game. There is no doubt that this title could become as big and famous as Rocket League once it reaches its final development.

Interested fans can find the demo available for free on PC through Steam. Super Buckyball Tournament is sure to excite fans and provide a new challenge in our super-competitive world.

Oct 8, 2020 Chris Miller 32880
There's very little that is more pleasing than watching cheaters deal with the repercussions of their actions as inevitably, the system will catch up...