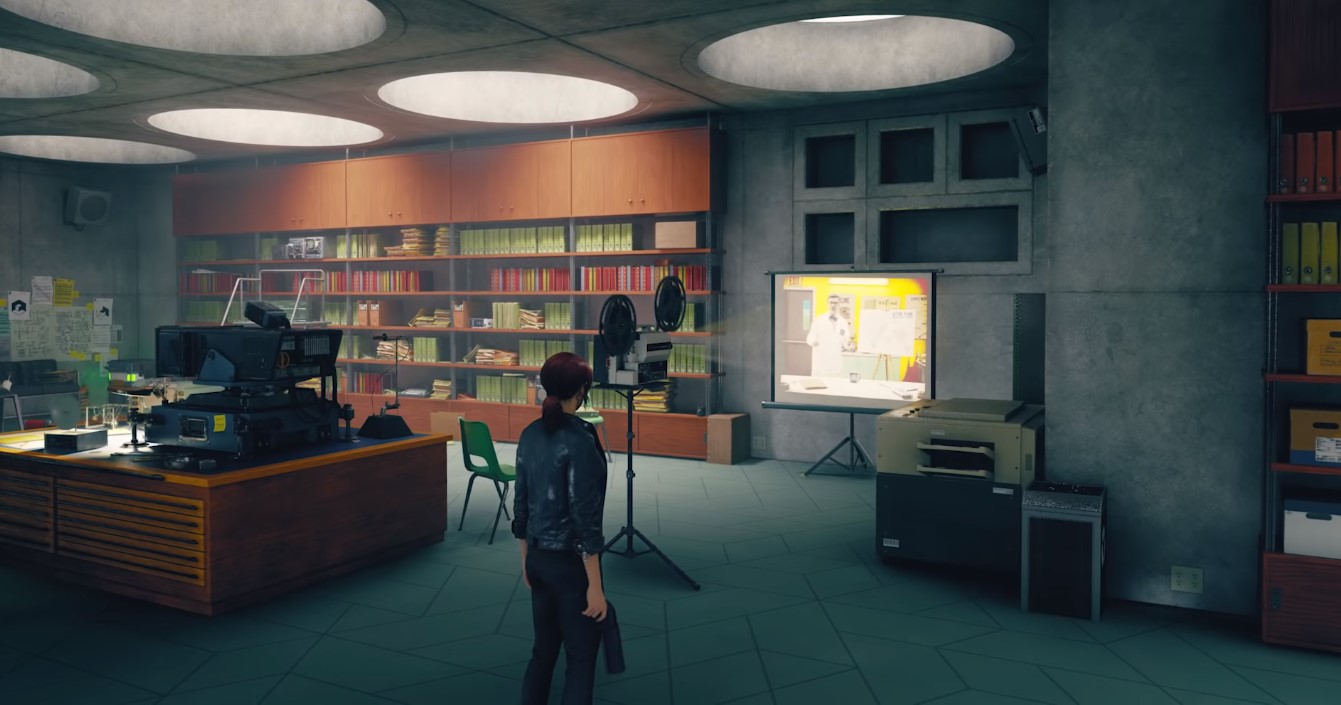 Control, the new game from Remedy Entertainment, is generating a lot of buzz due to its strangeness.

According to Brooke Maggs, the narrative designer, they are piggybacking on the popularity of sci-fi shows like Stranger Things. She said that it gave them a lot of elbow room to ramp up the weirdness factor in Control.

She said they managed to create a unique world that’s both familiar and unfamiliar at the same time.

In terms of inspiration, however, Maggs said they turned to the 90s TV series, X-Files and Twin Peaks. She said they tried to create an environment where nothing is as it seems. They don’t want to give all the answers at the beginning. It’s up to the player to unravel the mystery.

In the game, you play Jesse Faden who arrives at the Federal Bureau of Control looking for her younger brother. Apparently, the FBC abducted her brother when they were still kids following a supernatural event.

As the name suggests, the FBC is interested in any supernatural phenomena that couldn’t be explained by science. The main aim of the bureau is to study any supernatural force and harness its power if needed.

When she arrived, however, she found herself in the middle of an attack by what’s known only as “the Hiss.”

But it gets weirder.

When the FBC director, Zachariah Trench, was killed, Jesse replaced him. The FBC’s leadership is apparently determined by the Service Weapon, which only Jesse can wield. With the power in hand, it’s now her task to defeat the Hiss.

There’s a lot of gaps in the narrative, but it’s designed that way, Maggs said. She claimed that they didn’t want to give all the explanations right away.

Of course, nobody should be surprised by this considering that Remedy Entertainment also published Alan Wake. The game developed a kind of cult following after its release in 2012. Here’s a video of the gameplay for Control.

In the game, you play bestselling author Alan Wake as you try to find your missing wife. You find yourself in Bright Falls where a Dark Presence is stalking the small, sleepy town. It’s part detective, part thriller, and all the way strange, which resonates with players.

In fact, fans were pining for an Alan Wake 2, but nothing is in the pipeline at the moment. The game will launch on Aug. 27 for Microsoft Windows, PlayStation 4, and Xbox One.