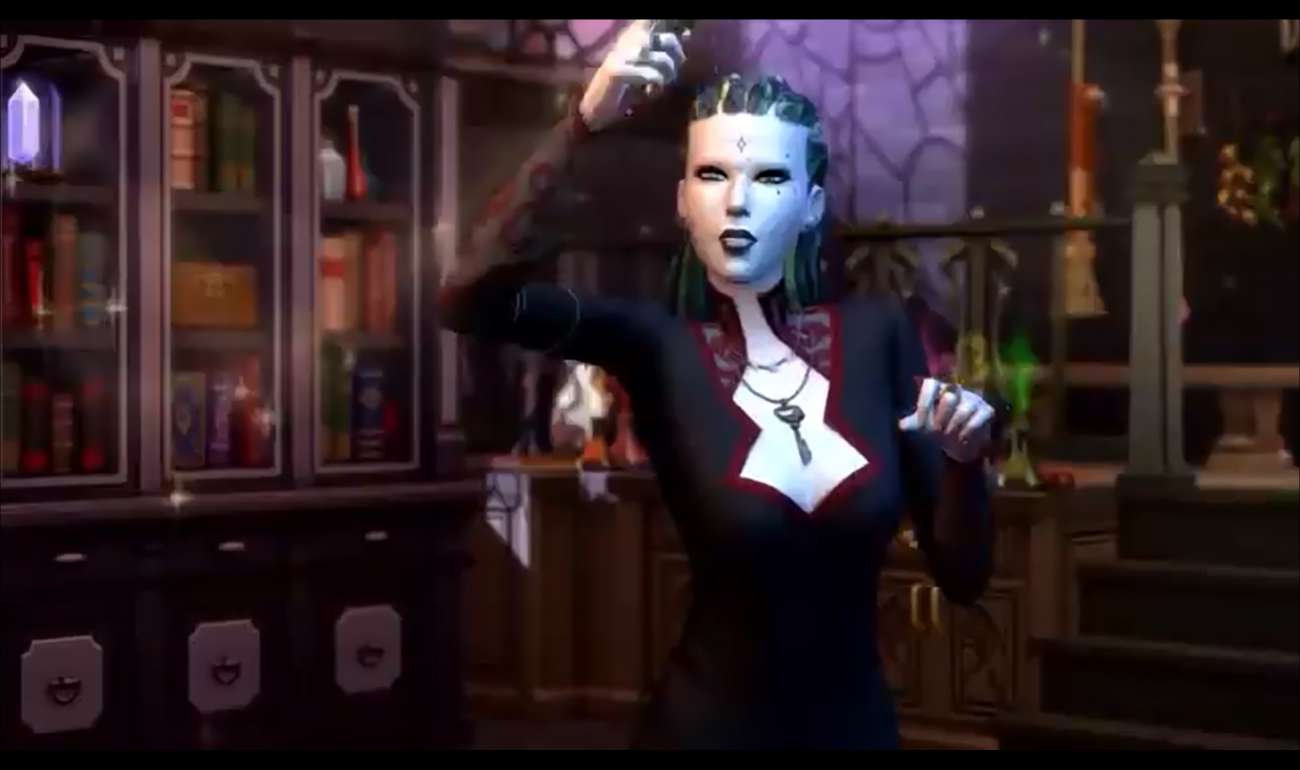 If you like experiencing every day life in a video game, then The Sims series is for you. These games are life simulators where you can live out a fantasy life as you so choose with your created characters. Life simulators are simple, but they’re quite addicting. We’re now on The Sims 4. It has been a pretty great game by all accounts. Redwood Shores studios did a phenomenal job with introducing new features and giving fans so much content to enjoy.

It’s also nice to see this fourth major installment get updates on a regular basis. It just got another one called Realm of Magic. Like the title suggests, this game pack will include all sorts of magical-themed content. To give The Sims 4 players an idea of what they can expect, the developers put out an official trailer announcement.

It features a regular Sims character taking a stroll through the park. By some chance, she stumbles upon a magical portal. Upon going through, she enters a world of wizardry. There are all sorts of magical things going on. Characters are casting spells, people are dressed in decadent attire, and large cauldrons are making some sort of magical concoction.

It’s like a world straight from the Harry Potter series. It wouldn’t be surprising to find out that the developers took heavy inspiration from the books and movies when coming up with this latest game pack. It has a whimsical vibe about it that you just want to dive head-first into.

The trailer then shows Sims characters dueling it out with magical spells. Some send the opponent in the air while others creates birds out of nothing. Messing around with the spells and mastering them seems like a good time. For the grand finale, the woman character prominently featured gets on a broom and flies up in the air. It’s an apt end.

Realm of Magic could be just what fans of the Harry Potter series have wanted in a game. It checks off all of the right boxes in terms of spells, wardrobes, characters, and magical interaction. You’ll go into this world a normal Sims citizen and leave it with some magical polish. You can enjoy this pack solo or join with a group of friends. There’s no telling what sort of mischief you’ll be able to get into.