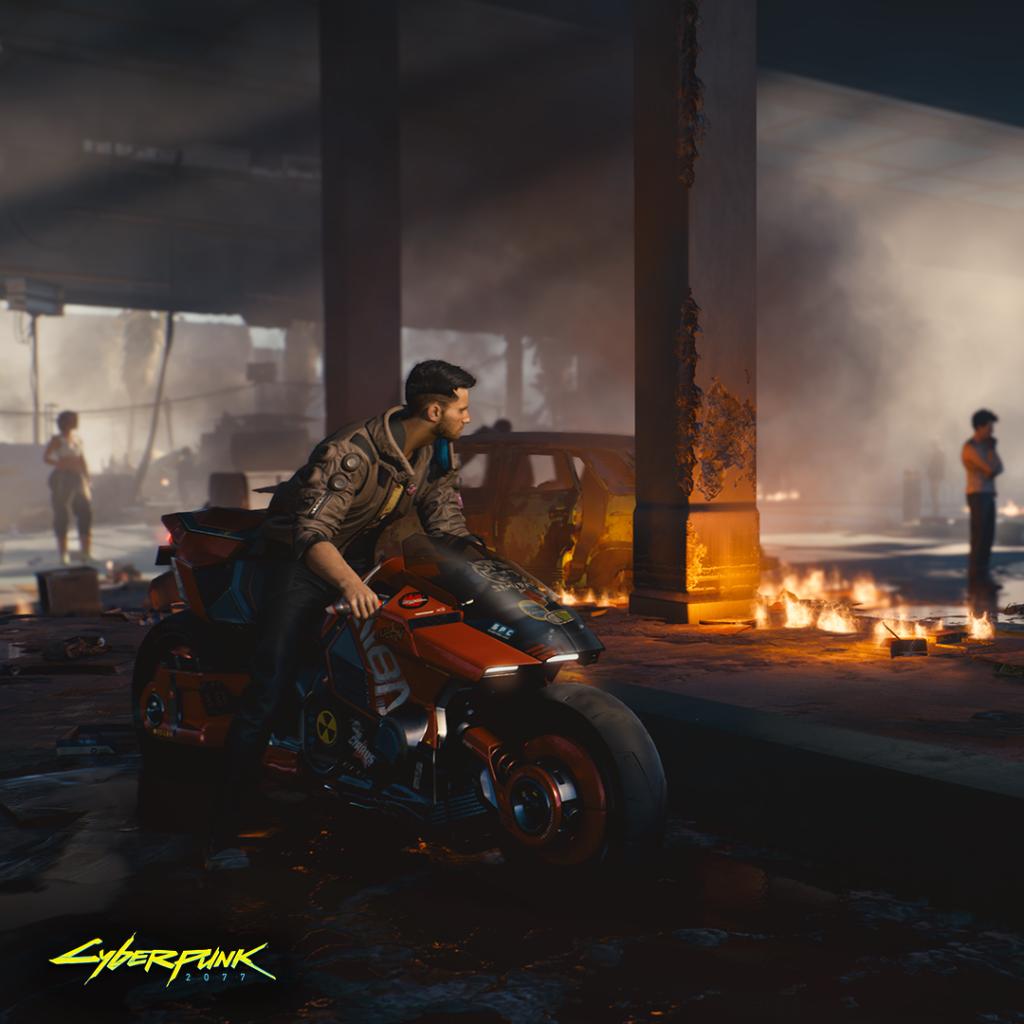 In even more news from the tables over at Cyberpunk 2077 – this year’s games journalist’s dream game – it turns out the map for Cyberpunk’s cities and potential wastelands to explore will be smaller than that of Witcher 3.

For those who have ever played Witcher 3, this is nothing but a good thing. While open-world games of the past are compared on the merits of their expansive forests, mountains and marshes to explore, tramping across Velen and White Orchard on the back of Roach were great if you enjoyed the sunset and the chance encounter with a bandit camp.

However, once you’d cleared the Unknown Locations and made your way through the majority of the story, much of the world became repetitive. Even the city of Novigrad became a few thug attacks and familiar NPCS after a while. This is no real surprise in a game world where you can sink hundreds of hours exploring every intricacy of the environment.

In contrast, according to Cyberpunk producer Richard Borzymowski, CD Projekt’s newest title will ‘pack as much life’ as possible into Night City. Gameplay glimpses of 2077 show densely populated city streets and they look more impressive than the likes of Watch Dogs, GTA or Sleeping Dogs.

You might remember the E3 glimpses of Assassin Creed: Odyssey. There was a scene where a city street was rendered with dozens upon dozens of NPCs going about their day-to-day virtual lives. When the game was released, the reality was bare and empty compared to the marketed gameplay footage.

It’s formed on a desire for developers of open-world games to make their games ever larger and more impressive, even if it means portraying their game as something it isn’t. No Man’s Sky fell into the trap, too. Its huge universe was awe-inspiring and massively hyped up, only to turn out to be vast and quite uninspired.

A recent dream of Pokemon fans is to see the Sword and Shield rendered in a Breath of The Wild way – with a large, explorable world riddled with Pocket Monsters and trainers to battle. In reality, the thought of traipsing through huge expanses of grass being sprung upon by wild Pokemon isn’t a pleasant one.

Cyberpunk’s smaller game world hopefully signals that it isn’t massive environments players are looking for – it’s not a competition to render larger and larger landscapes, but rather what inhabits the landscape which counts.

On top of that, it looks like you’ll able to traverse Night City in a variety of crazy-looking cars and encounter all sorts of people on its densely-packed streets.