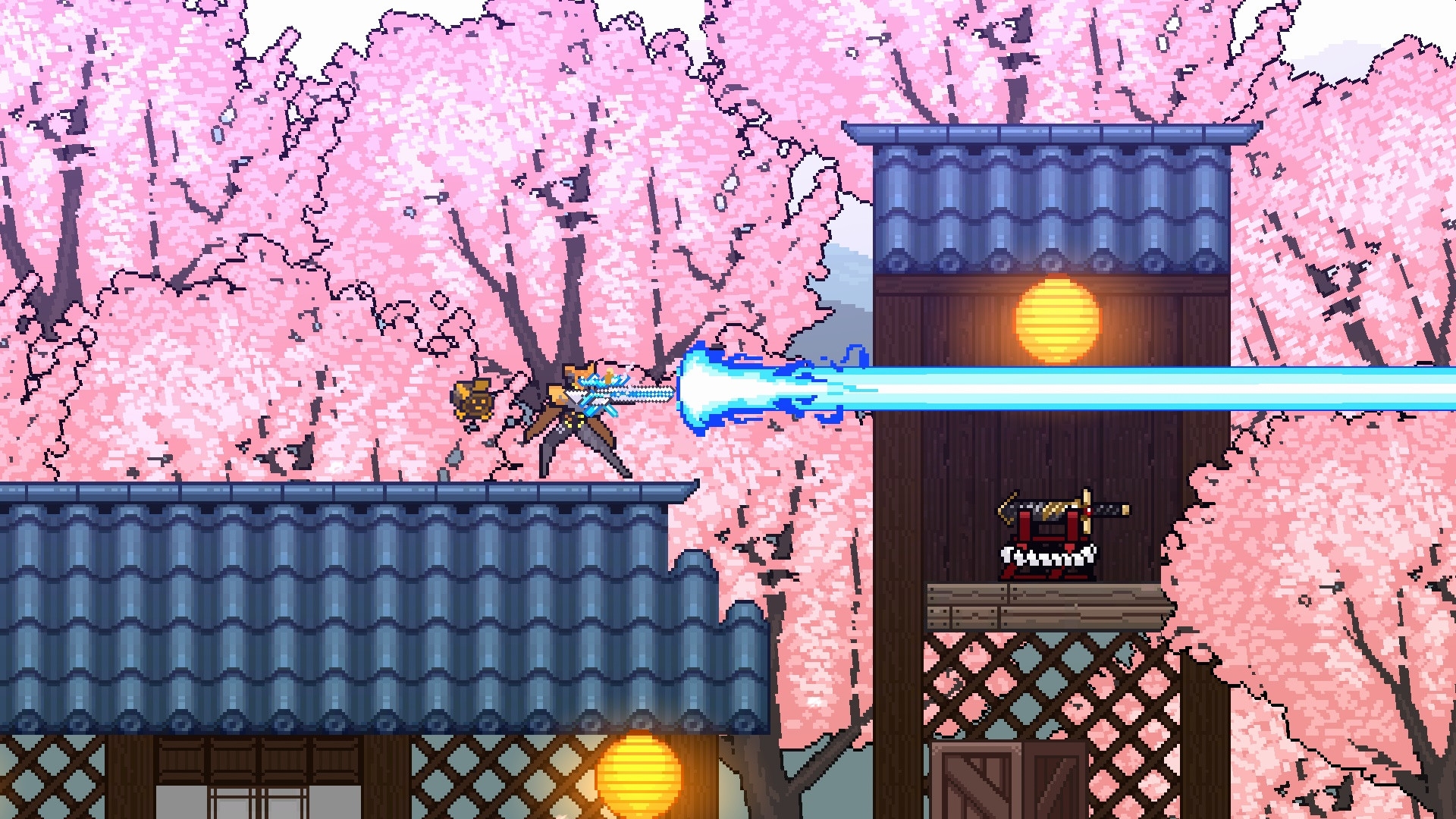 NEOWIZ and JellySnow Studio have announced Metal Unit’sSteam Early Access launch will be delayed. The release date of the Nintendo Switch version is still unknown.

The developer created a Steam announcement with further information about the delay. At first, there was no set release date with plans to launch sometime this month. Recently, the release date was confirmed for early February.

RELATED: Resident Evil: Project Resistance Details Have Been Released As Well As A Demo At The Tokyo Game Show

The team’s priority was releasing the best possible version of Metal Unit. This is why the developer is working harder to add more content and implement more player-requested feedback. They ask for fans’ forgiveness and patience.

RELATED: Patch 5.21 Is Live On Final Fantasy XIV, New Quests And Kupo Of Fortune Have Been Added

The base itself contains several interactive items, including a museum that’s under construction. The developer wants to make this a place where the museum displays all of the data collected during gameplay. This will give players another objective to complete as they play through the game.

The developer is also working on small visual improvements. The game will continue to receive new content and updates after the title officially launches.

Metal Unit tells the tragic story of human survivors as they fight against monsters and machines. Their difficult battle is for the fate of their planet.

Players take control of the protagonist Joanna, a new soldier who is capable of wearing the powerful M-Unit Suit. She embarks on an epic adventure to save humanity but also to get revenge against her sister, who has decided to betray humankind to work with the aliens.

The game itself is a side-scrolling platformer adventure with Rougelite features. The Early Access version currently features three main stages with individual story chapters, more than 50 different monsters and 200 items, boss monsters in every state, hidden maps, and unique NPCs. The game also has two difficulty modes for Normal and Hell, plus support for five different languages.

A demo is available now on Steam who want to try out the game before it launches in the near future.

Metal Unit is now scheduled to launch on PC via Steam on February 3. The Nintendo Switch date is not yet known. 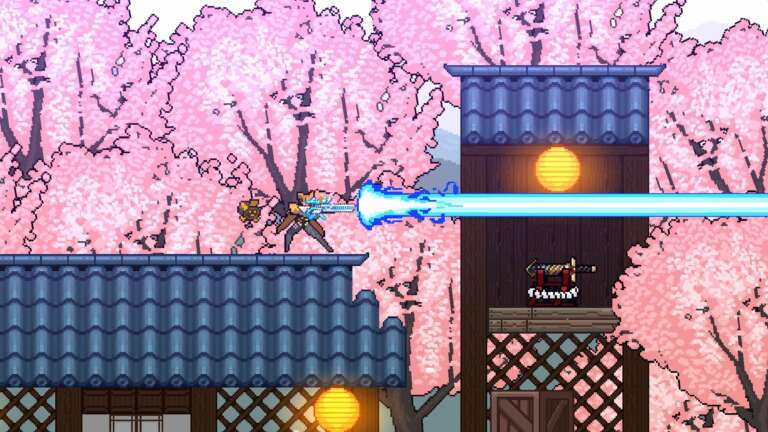