Xbox’s Latest Deal Is Making Capcom’s Resident Evil 2 (Remake) Only $36; Don’t Have To Be An Xbox Live Gold Member 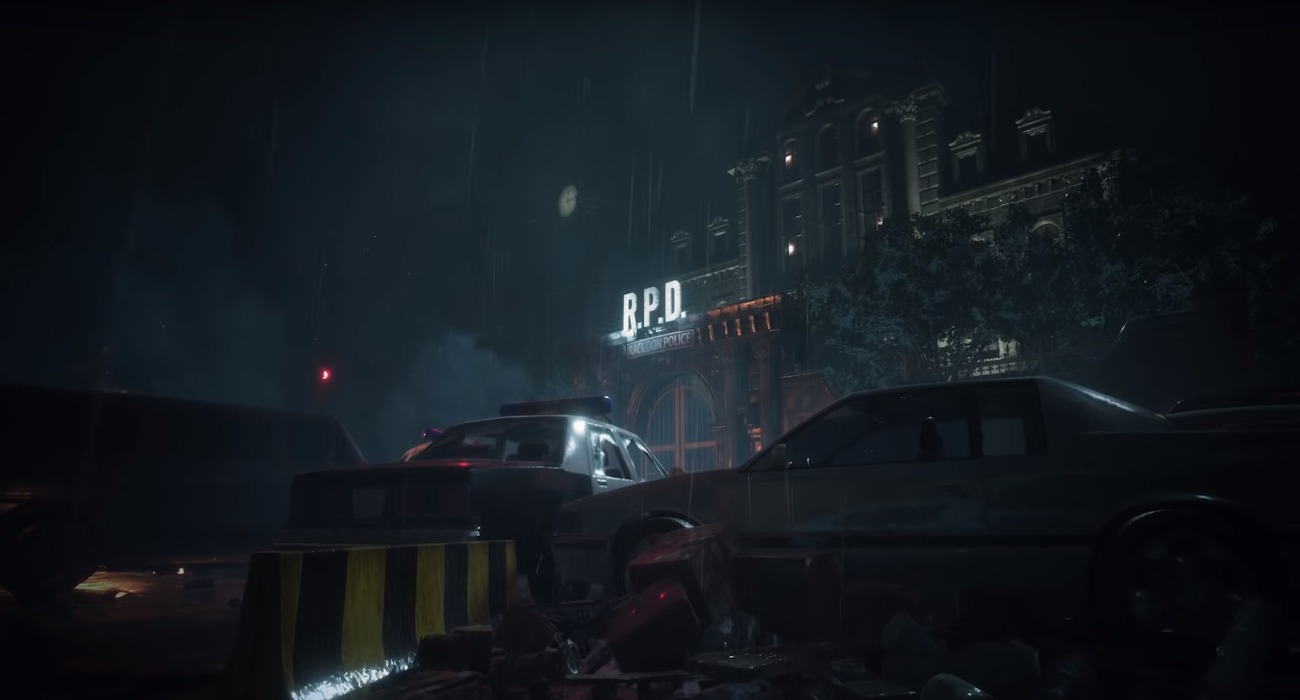 Xbox One users are used to getting discounts on the regular. This is particularly true for those who’re members of Xbox Live Gold. Every month, there are free games to download and incredible savings to take advantage of. Even if you don’t have this membership, you always can look forward to great deals.

There’s one going on right now for all users. If you have this system, you can pick up Capcom’s Resident Evil 2 (remake) for just $36. The game new goes for around $40-$45, so as you can see, this is a pretty great deal to take advantage of if you don’t already own a copy.

This remake is one for the ages for Capcom. They did amazing work with the visuals, but more importantly, elevating the mechanics. Like Resident Evil 7, the game features an over the shoulder, third-person perspective. It’s a great design that just makes this game more enjoyable from a visual perspective. The graphics are as sharp as they’ve ever been. It truly is the definitive Resident Evil game on modern consoles.

As far as the game’s story, it follows along Leon S. Kennedy and Claire Redfield. Most of Raccoon City has been overrun with zombies thanks to the infamous T-Virus. It’s spreading like wildfire and forcing Leon and Claire into some pretty stressful situations. They both meet up and decide to head to the Raccoon Police Station. This is where most of the game unfolds. It’s well-designed with unique architecture and plenty of dark areas.

You always get the sense that a zombie is right around the corner, and for the most part, this turns out to be true. You’ll have the chance to play through this police station with both characters, who are on very different paths. Thus, the game has amazing re-playability. Like a lot of Resident Evil games, ammo conservation is key to your progression. There will be times when you literally have only a couple of bullets left. As you can imagine, this makes it difficult when getting past various bosses. With trial and error and the correct save points, you can have success.

As if the zombies weren’t difficult enough, Capcom decided to throw in Mr. X. He’s some sort of mutant project that is an unstoppable force. Instead of shooting and wasting your bullets, you’re better off running away and finding a safe hiding place. Overall, Resident Evil 2 (2019) is one of the best survival-horror games that you can find in today’s modern era of gaming. For just $36, it’s pretty much a steal.

Journey To The End Of The World In This New 2D Side Scroll Adventure Far: Lone Sails