Five Games Hitting The Screens This Week: Pokemon Sword And Shield, Star Wars And Others. 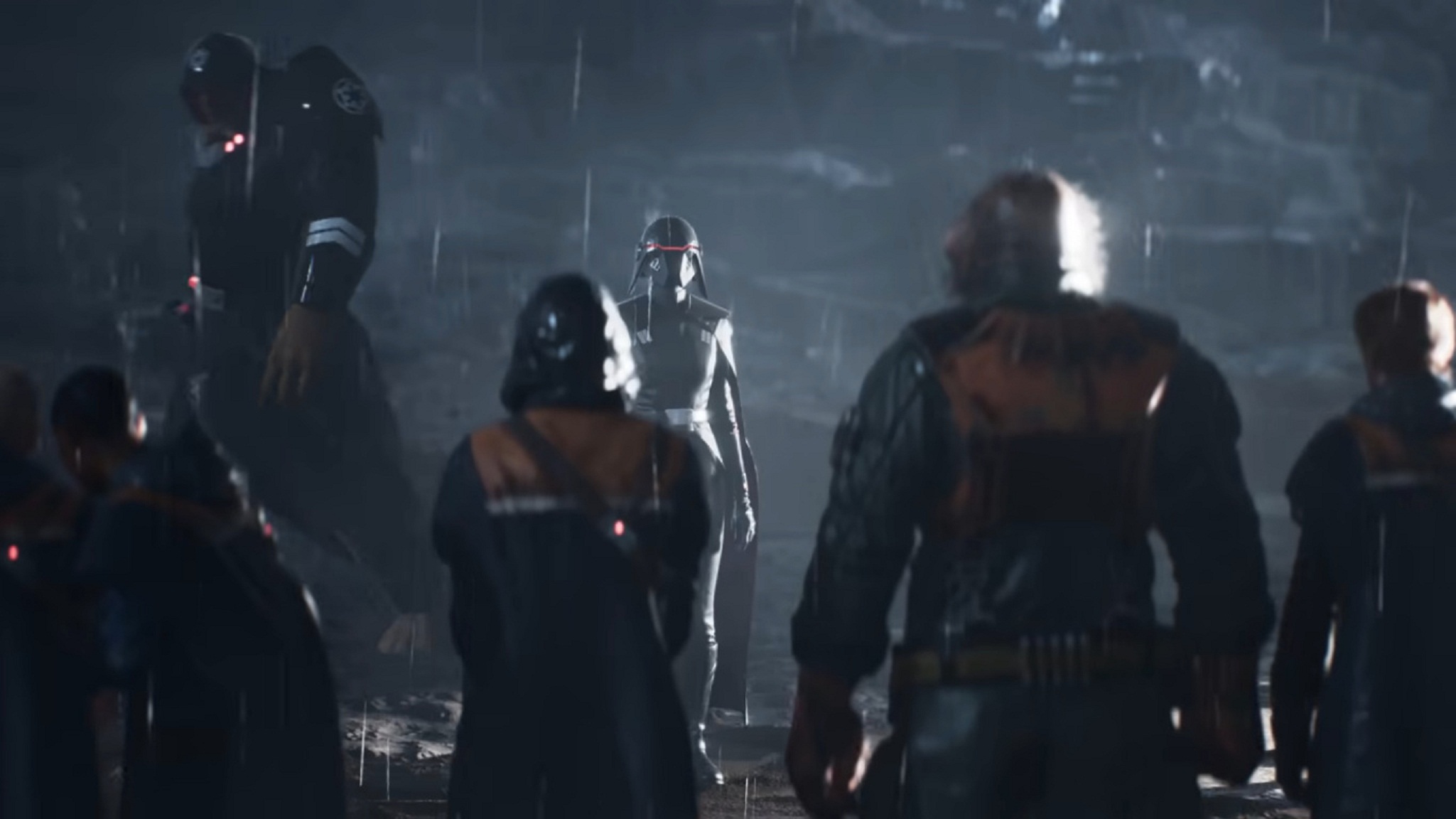 For this week’s release, it’s pretty lightweight; not so many titles are coming out. However, in quality, Xbox One, Nintendo Switch, PS4, and PC gamers have a variety of choices between excellent releases and promising titles. Among the games hitting the screens this week is a brand-new single-player, concept-driven Star Wars game, also with two Pokemon games, a remaster of one the best strategy games of all-time and an upcoming indie game.

With all said, below is a list of notable releases coming out over this week that are worth the wait till the end of the list. Also, the trailers of these titles are worth watching till the end. Moreover, this is not an all-inclusive list of new releases. It’d take ages while skimping through titles no one has heard which no one lie yeah? So what’s this about? It’s a rundown of the most notable new games coming to screens this week, and a round-up of noteworthy at the end.

Also, while remasters, expansions, remakes, inclusive, early access games are neither included nor mobile games, well, unless they’re remarkable and coming to other platforms.

Without further ado, let’s dive right in, shall we?

1. Golden Pick of the Week—Star Wars Jedi: Fallen Order
Gameplay: A utopian galaxy-verse awaits players in Star Wars Jedi: Fallen Order, this expansion features a new third-person action-adventure title built by Respawn Entertainment. In this epic story, players take on the role of a Jedi Padawan, who barely escaped the purge of Order 66, taking forms from the events of Episode 3: Revenge of the Sith.

On a mission to align the force and rebuild the Jedi order, players are tasked to understand the past to get vital information, build new Force abilities, and perfect the art of the iconic lightsaber.

2. Silver Pick of the Week—Pokemon Sword and Shield
Gameplay: Players start the pokemon adventure as one of the three Pokemon partners: Scorbunny, Sobble, or Grookey. Then take on the journey in the Galar region, where a duel must be initiated with the titans of Team Yell while unveiling the mystery behind the legendary Pokemon Zamazenta and Zacian.

Players can explore the area with a customizable camera setting. Also, there are mulita-players, where one can team up with three other players online or locally to fight the feared Pokemon Dynamax.

3. Bronze Pick of the Week—Superliminal
Gameplay: This new title, Superliminal, is a one-player first-person puzzle game recognized as a mechanic. Players take on a character that wakes up in a surprisingly lucid dream. This game is good at what it does, distorting reality to the gamers’ view. So, as the puzzles are solved, secrets and certain patterns begin to emerge.

In essence, everything is vice versa of the reality of the character. Well, not so. Everything seen is how it is, well not so again! Then what is the game about? The game is about what players make it become; it’s about going unconventional to high thinking and breaking expectations.

Players can explore all the original campaigns now like never before with their best-selling expansions, with over 200 hours of gameplay and 1,000 years of human history. So, what are you waiting for? Now, players can connect with players of 35 different civilizations in their mission to dominate the world throughout all the ages.

5. Bee Simulator
Gameplay: What ability can seeing the world through the eyes of a bee give one? In Bee Simulator, players explore a world inspired by Central Park where they run races, avoid wasps, and take pollens to form rare flowers.

Also, it comes in a multi-player mode where friends and family can come together and play on a split-screen.

The five games mentioned are a few among the many coming out this week, but they were carefully selected based on their quality and vibrant set. So be ready for a busy week, until then Happy Gaming!

Jul 5, 2022 Tom Lee 240
Nintendo has just released a new update to its Nintendo Switch Online app, which is now available for download on iOS and Android devices. Update...