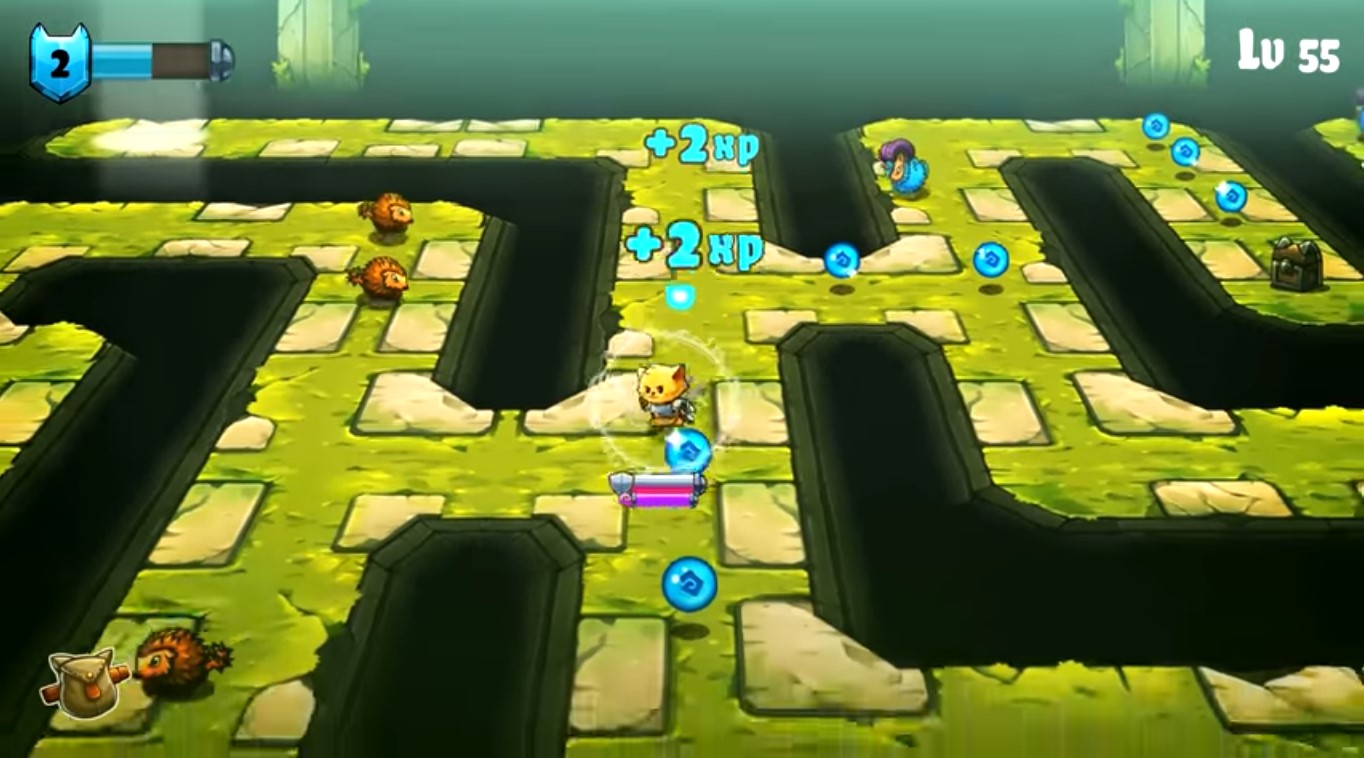 Humble’s RPG Bundle allows gamers to spend less on an excellent worth of RPG games while giving alms for the needy at the same time.

Created with well-made 2D animations, HIVESWAP involves the world of monsters in the year 1994; monsters in every corner of the house and even outdoor. The gamers will play the role of teens; Joey, the main protagonist that got trapped in the room, and Jude the little bother that got stuck in the treehouse. The player can even play as aliens!

Deep Sky Derelicts is a strategy game set in a distant future where humans are scattered across the universe. The society is divided into two classes; the dirt poor and the well-off citizens. Players will take up the role of a poverty-stricken outlaw without a home that survives by scraping off the remains of aliens’ ships and stations, desperately hoping to change fate and become those of the privileged. It has gorgeous settings that give off a retro-looking sci-fi feel.

In the same bundle, the included Immortal Planet involves the world of immortals on an icy planet. The players will take up the role of an Awakewalker that came out of the cold sleep. Throughout the game, players will uncover the planet’s secret, recover their forgotten memory before death, and figure out a strategy to be free of the accursed cold planet.

A few more bucks will unlock more games including the Cat Quest, Tyranny, and Pillars of Eternity.

Cat Quest is an open-world game set in the world of adorable cats. The players will take up the role of a cat-venturer that will overthrow evil and save the catkinds. Here’s the official trailer of this cute game.

Tyranny is set in an interesting alterable world where the decision of players has the power to trigger the change of the entire world’s layout. The players will think of tactics to reform the world that has been taken over by the tyrants. On the other hand, the Pillars of Eternity is staged in an enthralling world where the players’ destiny is formed by the choices they have taken.

Monster Hunter World: Iceborn Isn't Out Yet, But Early Reviews Are Signaling A Huge Success For Capcom 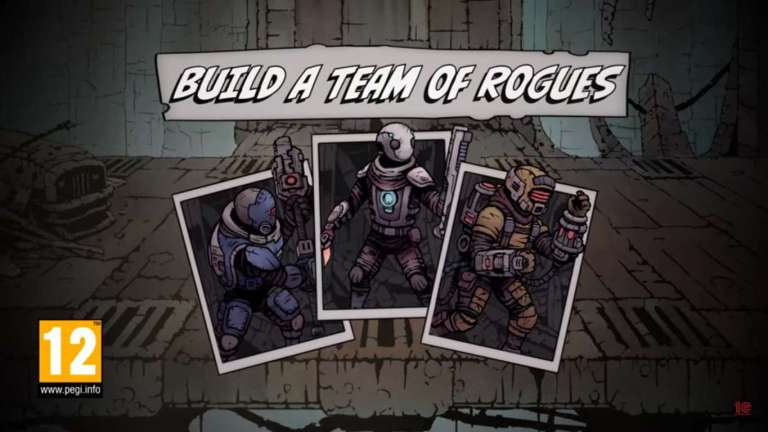 Mar 12, 2020 Joshua Goodpastor 5640
Deep Sky Derelicts is an interesting combination of turn-based strategy, roleplaying, and tactical card combat. It combines all three and tops it... 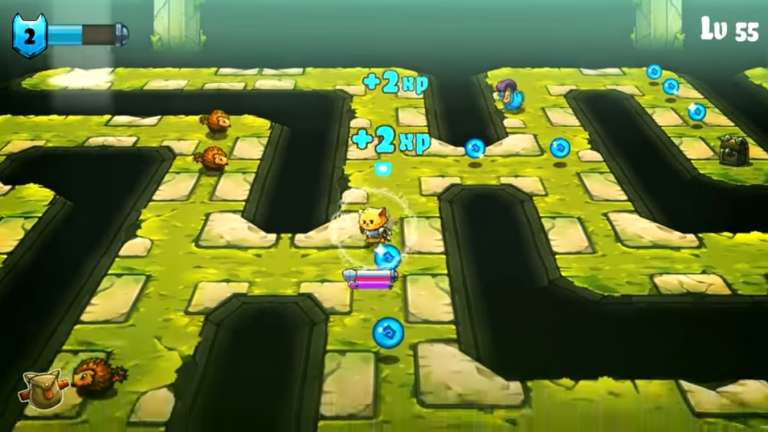 Sep 4, 2019 Edmund Dorsey 2750
Humble’s RPG Bundle allows gamers to spend less on an excellent worth of RPG games while giving alms for the needy at the same time. The...