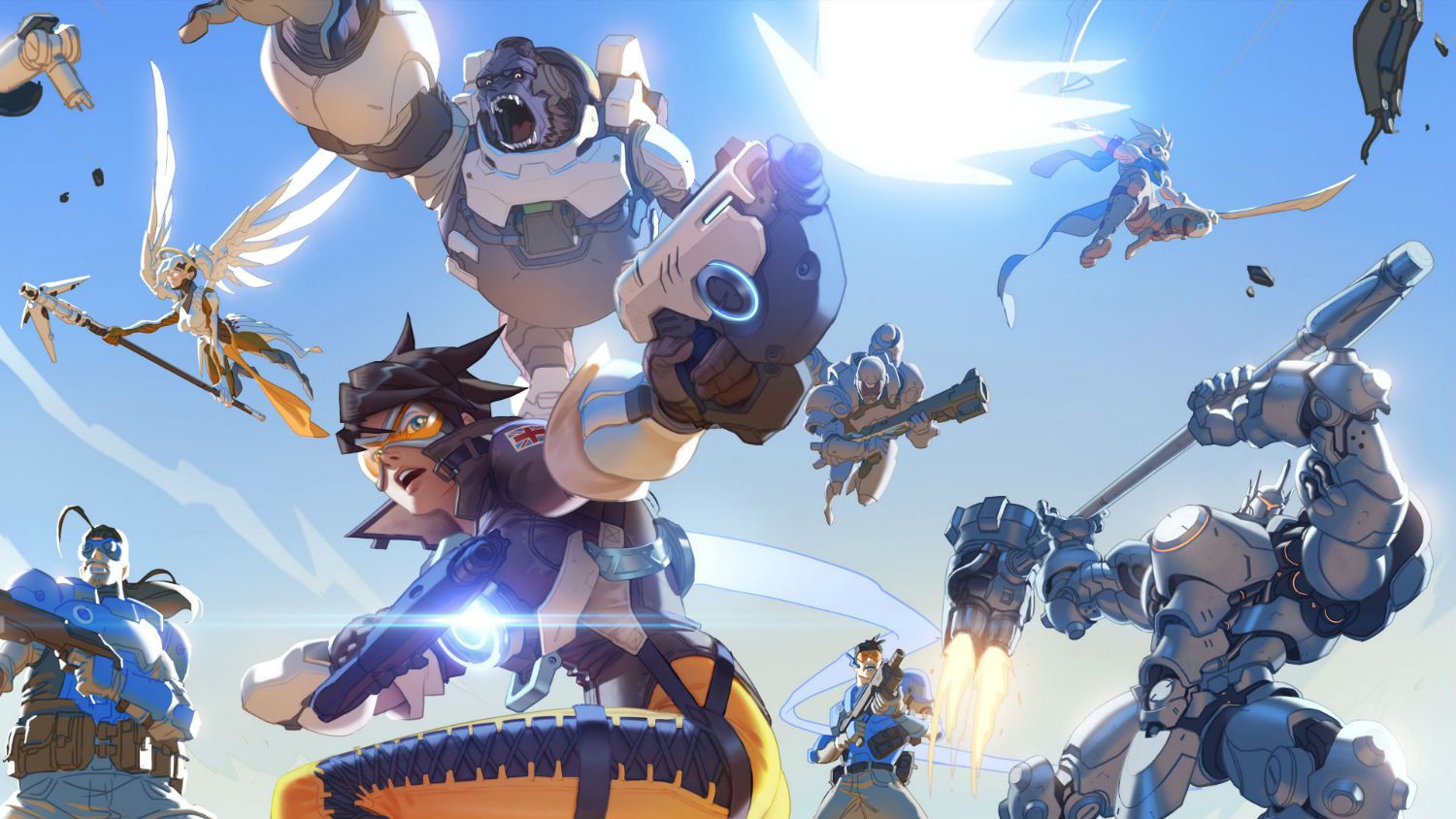 There are a lot of rumors going around today about Blizzard’s ever-popular multiplayer first-person shooter game, Overwatch. Today, Polygon claimed that according to “a variety of sources,” the game might end up coming out for the Nintendo Switch, which will be excellent news for Switch fans and Overwatch fans alike.

Today’s rumors are not the first to come out regarding the game and the Nintendo Switch. In fact, people have been talking about the title coming to the Switch for a long, long time now. But this is the first time we are hearing about an impending announcement. So keep your ears perky, friends. This will not be something to miss.

Actually, the rumors have been around for about a year. But leaks, which probably came from retailers, seem to lend credence to the rumors: The game is probably going to drop for the Switch sometime soon. We are just waiting for the announcement and the official date.

Polygon is not the only source reporting on the news. Kotaku also claims that they have two anonymous sources who each confirmed the eventual release independent of each other.

Apparently, the reason Blizzard shirked the Switch is that they claim it would have been very difficult to bring the game up to speed on Nintendo’s portable console. The difference between using the console at home and as a portable device offers unique constraints to game developers.

The game Overwatch first came out in 2016. The consoles included PlayStation 4 and the Xbox One, as well as Windows PC. But, as always, the Switch was not included in the release. Since 2016, Overwatch has garnered a reputation as one of the most popular online multiplayer shooter games. And it remains entirely active, both with players and regular updates.

Now gamers hope to see the game on the Nintendo Switch. And it seems the industry has been listening.

When will the information come out? Well, today possibly. Nintendo will host a Nintendo Direct presentation that will kick off at 6 PM Eastern Standard Time. So keep an eye out if you happen to be a Switch owner who hopes to get their hands on some Overwatch.