Monster Hunter World: Iceborn Isn’t Out Yet, But Early Reviews Are Signaling A Huge Success For Capcom 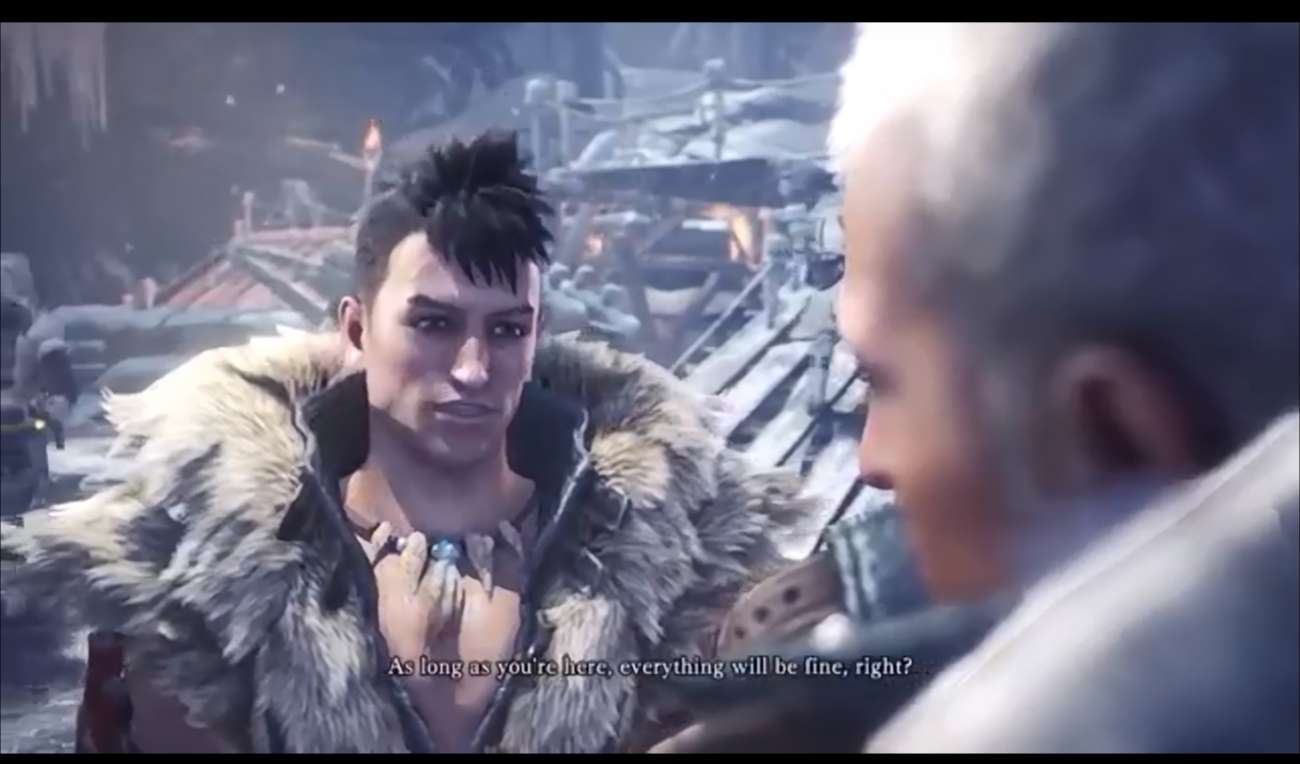 Monster Hunter World: Iceborn is a massive expansion pack that’s giving fans of the series all the more reason to keep playing. The environments are surrounded by ice and the monsters are as ferocious as they’ve ever been. If you already own this game, the expansion will cost around $39.99. Normally, that would seem like a lot of money. Yet, this update is pretty much a full-fledged game that features the biggest area in the base game.

We’re now just a couple of days away from its official release, but some industry experts have already gotten their hands on the game. This is standard practice for major AAA games. Iceborn looked promising judging from all of the trailers, and according to some early reviews, it is.

The majority of the gaming community are pleased to see that Iceborn was designed with the core mechanics in mind. Thus, users don’t have to learn new moves or drastically change the way they approach monster hunting. It’s the same design that fans of the series know and love. That doesn’t mean Iceborn is the same experience, though.

The environments in Iceborn are much more open and vast. These characteristics can be attributed to the miles and miles of icy landscapes and mountain terrains. It’s a sheer pleasure navigating these arctic regions, never really knowing what monster could be lurking in the misty fog.

Some reviewers are going as far as saying Iceborn is the best expansion they’ve ever had the pleasure of playing. That’s quite an accomplishment considering the add-on isn’t even out yet. It means we have some amazing hunts to look forward to. Veterans of the series will feel right at home.

Those picking up the game for the first time can actually get a bundled package — Monster Hunter: World and Iceborn — for just $59.99. That’s a pretty amazing deal when you think about it. You’ll find it difficult to get a game with as much content as this bundle has. You could honestly spend months going through all of the available quests.

Although a lot of the monsters aren’t completely new, they still feel like a great addition according to many who’ve completed the game. The developers put in some fan-favorites and some of the new additions certainly put up a challenge. Iceborn isn’t an official sequel according to Capcom, but it pretty much should be. That’s how in-depth and great it is.