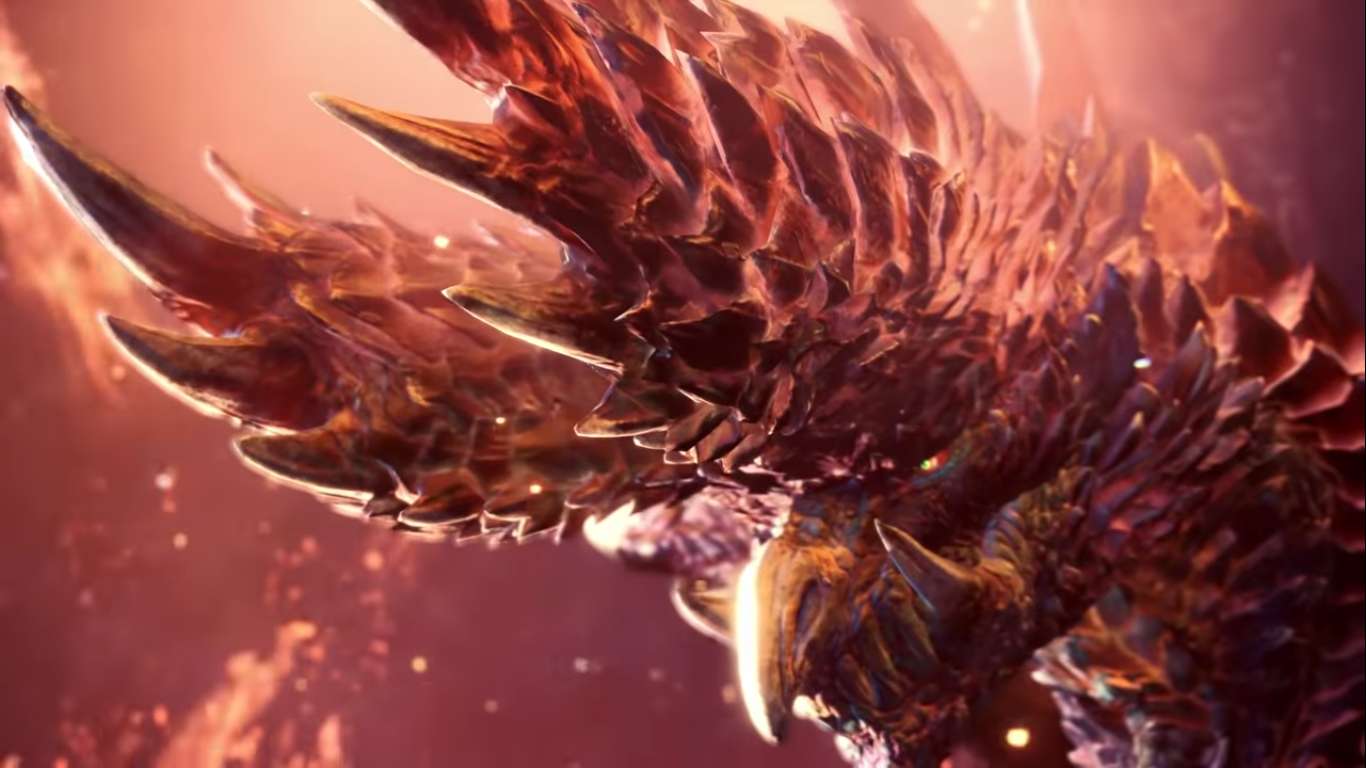 The embodiment of calamity is on its way to Monster Hunter World: Iceborne and its name is Alatreon. As the developers continue to make progress to the upcoming release, they have teased a ton more in the future of the game than just another monster.

Monster Hunter World: Iceborne has seen tons of success in the market as a full expansion to the core game. Many were surprised at just how full and in-depth the expansion really is, and updates like this only make it larger. Fans can expect tons of upcoming challenges as the development team at Capcom continues to make massive progress.

The first major addition is, of course, the mythical “Black Dragon,” known as Alatreon. It goes by many names, including the “Blazing Black Dragon,” which gives a general idea of what players can expect when they encounter this Elder Dragon. New elements are added into this hunt, and it will require all of your abilities as a Hunter to bring down this beast.

There is not much known about this upcoming beast other then rumors and a few clips shared to tease the upcoming battle. What has the fan’s attention is the new “Black Dragon” category that this beast belongs to. This may, fans will finally have an answer about the mythical beasts once they fully release.

Before that happens, a few other updates are being added to the game. The Research Commission needs the help of Hunters starting March 22. Both the Raging Brachydios and Furious Rajand will be blasting their way into Iceborne. Be warned, their move sets will have a revamped ton and can punch harder than ever before. For those that survive, at least there some neat gear available to craft.

Hunters will be happy to see the return of the Full Bloom Festival. There are some light-hearted challenges available alongside the usual flower arrangements. New quests and bounties are available so that you can get the latest in seasonal Layered Armor.

Monster Hunter World is available on Xbox One, PC, and PlayStation 4. Capcom has created what many regard as the best Monster Hunter experience to date. For more information, check out the main Capcom website.