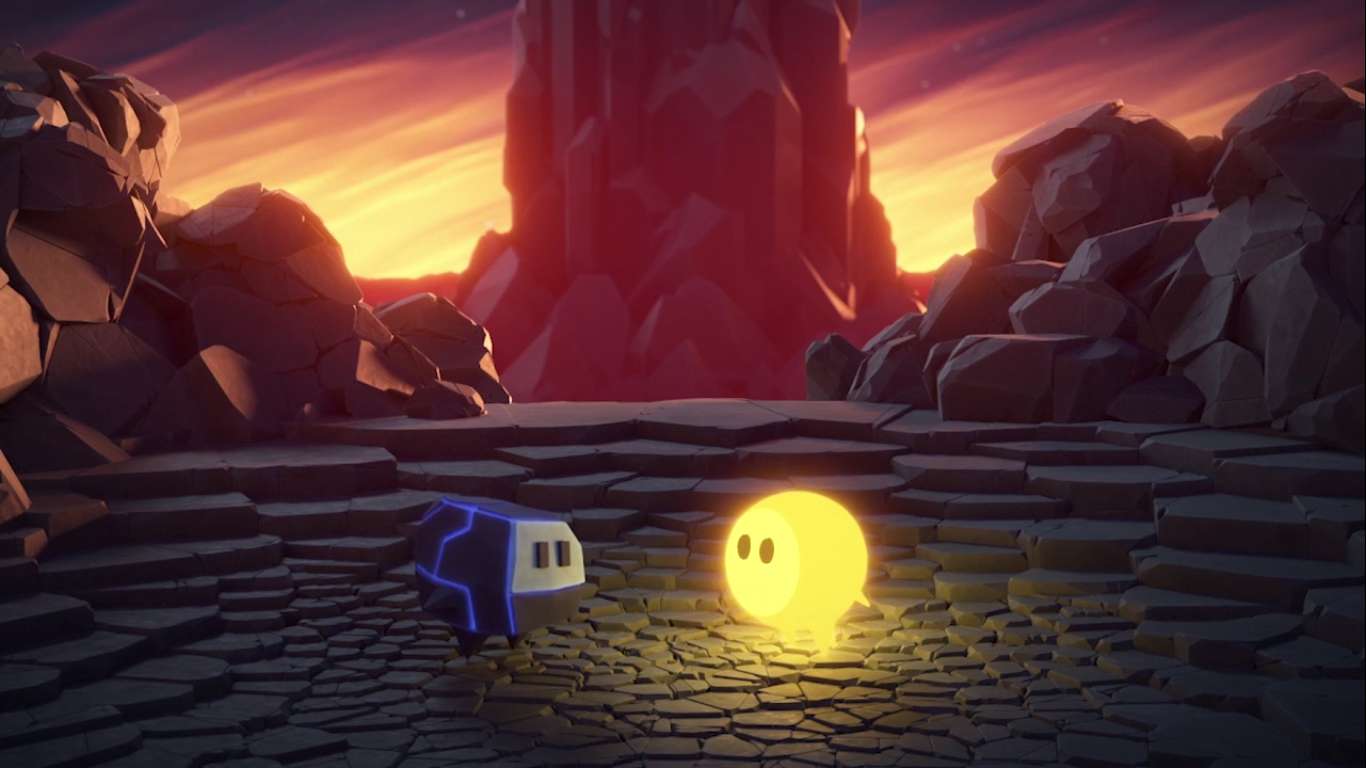 Indie developers Henchman and Goon have announced their upcoming co-op puzzle exploration game titled Pode. The game is planned for a Steam and PC launch this April, but players can pre-purchase the title from Xsolla with a 15% discount of they want to invest early.

The development team has plans to expand its audience onto console players later after launch, but no date has been given as to when this will happen. For right now, fans are just going to have to settle with the PC launch of this adorable duo’s exciting adventure.

The game follows the story of a rock named Builder and a star named Glo. Together they are on a journey within a mysterious and magical mountain. By using each of their own unique abilities, they solve various mind-bending puzzles as they explore deeper into the unknown.

The game features a musical track composed by the acclaimed Austin Wintory. Visually it is inspired by Norwegian art and culture. Pode is a game of exploration, and although it can be played alone, it is best experienced with a friend.

Pode has already won the developmental award for Best Casual Game. It was also selected as a nominee for the People’s Choice Awards for Besty Quality of Art at GameConnnection 2018. In 2019 the game won three national awards in Norway for Best Art, Best Audio, and Best Fun for Everyone. It also won the Best Art award at the Nordic Game Awards.

Pode is a unique adventure that blends creative game design with the Norwegian culture. Henchman and Good have done a ton of work to try and create a great game that gives a lasting impression upon its fans. For more information about the developers, you can check out their main website and see their other passionate projects.

The developers are super proud that fans can play the game their own way when playing in co-op. Not only does it not require friends to be in the game room, but it also works with Steam’s Remote Play. This makes it even easier to experience the joy of Pode with your friends, even if they are far away.

For more information about Pode, check out the game’s Steam page or look on the main developer’s website. The game will be a PC exclusive for the time being but expect a console launch sometime in the future. If you were looking for a fun co-op experience to play, this game is a great place to start. 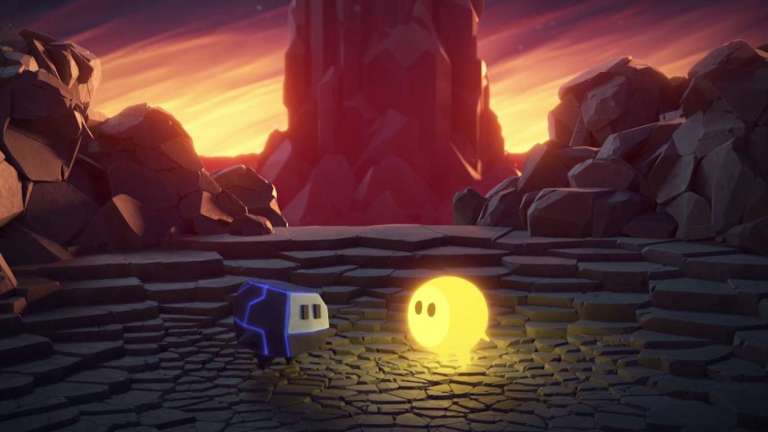