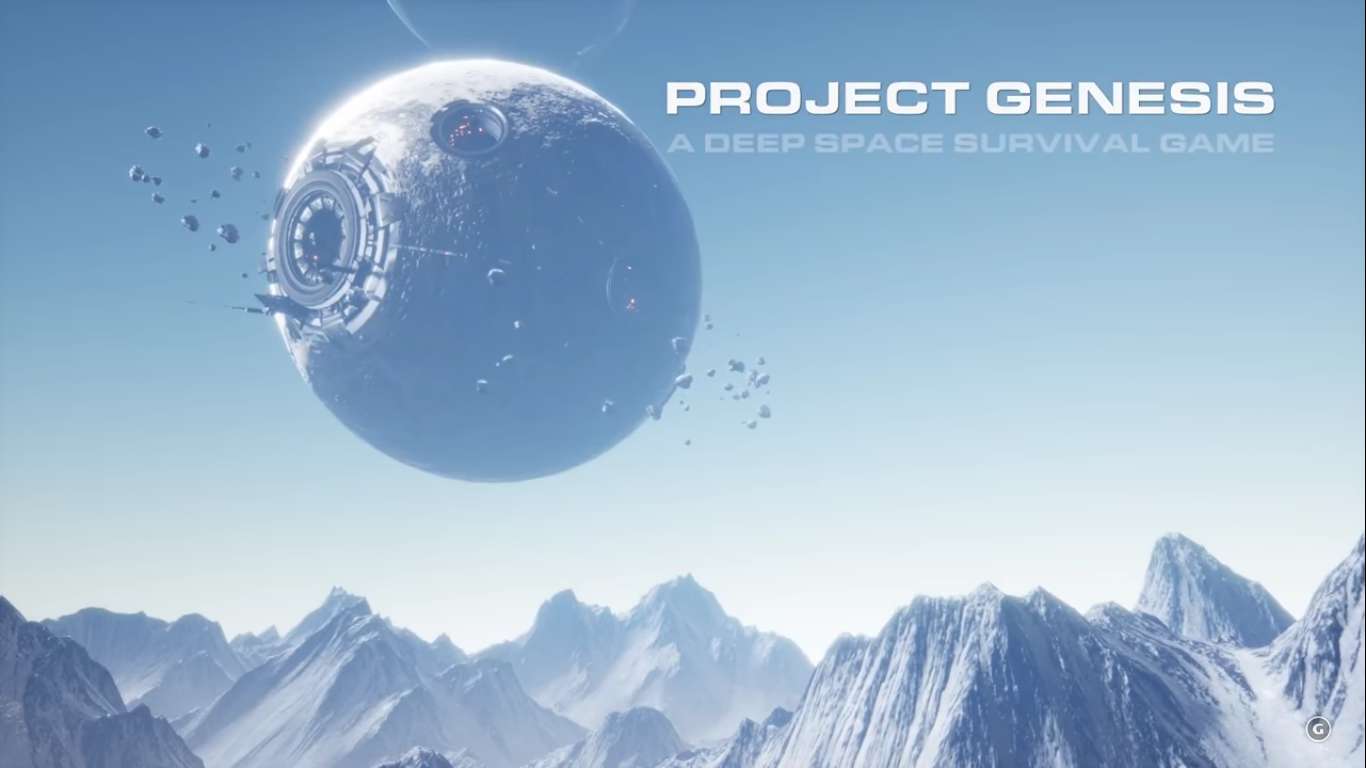 Project Genesis presents a unique blend between old school first-person combat and free look spacecraft controls. The game is a team-based first-person shooter combined with a 3rd person space combat shooter with an added twist. It has been at the top of many sci-fi fan’s buy lists. No longer is the game delayed, as it will soon be reaching Steam Early Access.

It will not be long until fans get their hands on this unique title. Project Genesis is headed to Steam Early Access on April 24, 2020. The developers will be offering alpha playtesting opportunities to everyone on Steam starting March 20. To play, you must sign up for an account on their main website during the playtesting period.

In the 21rst century, humankind has been re-introduced to lost warp technology. As a result, humanity colonized rapidly, and before long, the galaxy fell into war. Project Genesis is your chance to fight that battle in a unique and stunning way.

Players must battle for superiority through several popular game modes. In the Space Flight experience, players steer the ship and freely aim the camera and weapons at targets. The flight model is designed to get you into the battle quickly, without overcomplicating the flight controls. Weapons are simple, HUD intuitive, and targeting is easy.

The First Person Shooter design is standard for what most players expect. Once you find a breach point, you blast off in an assault pod, tear into the vessel, and prepare to fight your way through the first-person space combat. All avatar combat is close quarters, fluid, and simple.

All ships and avatars are designed in a familiar fashion. Players will see recognizable names like a tank, support, DPS, and such. There is a ton of customization in the game to help with your own personal style. While your avatar has its own set of gear and skills, your support craft holds the other half of a deadly team.

The game is played in the best of three matches. To win a round, you must complete a designated objective before the end of the timer. The community has had a major hand in designing these matches and missions to try and craft something that will be enjoyed for generations.

For more information, you can join their very active discord server. They also have a website and Steam page dedicated to this title and its design. Make sure to check out this title when you are shopping for your next space shooter. 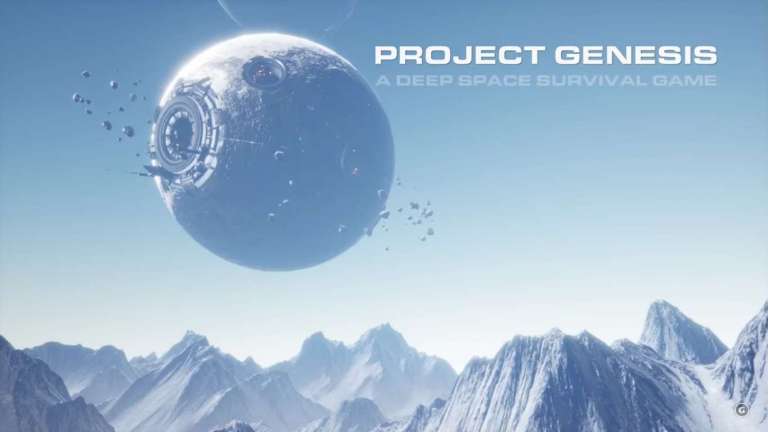