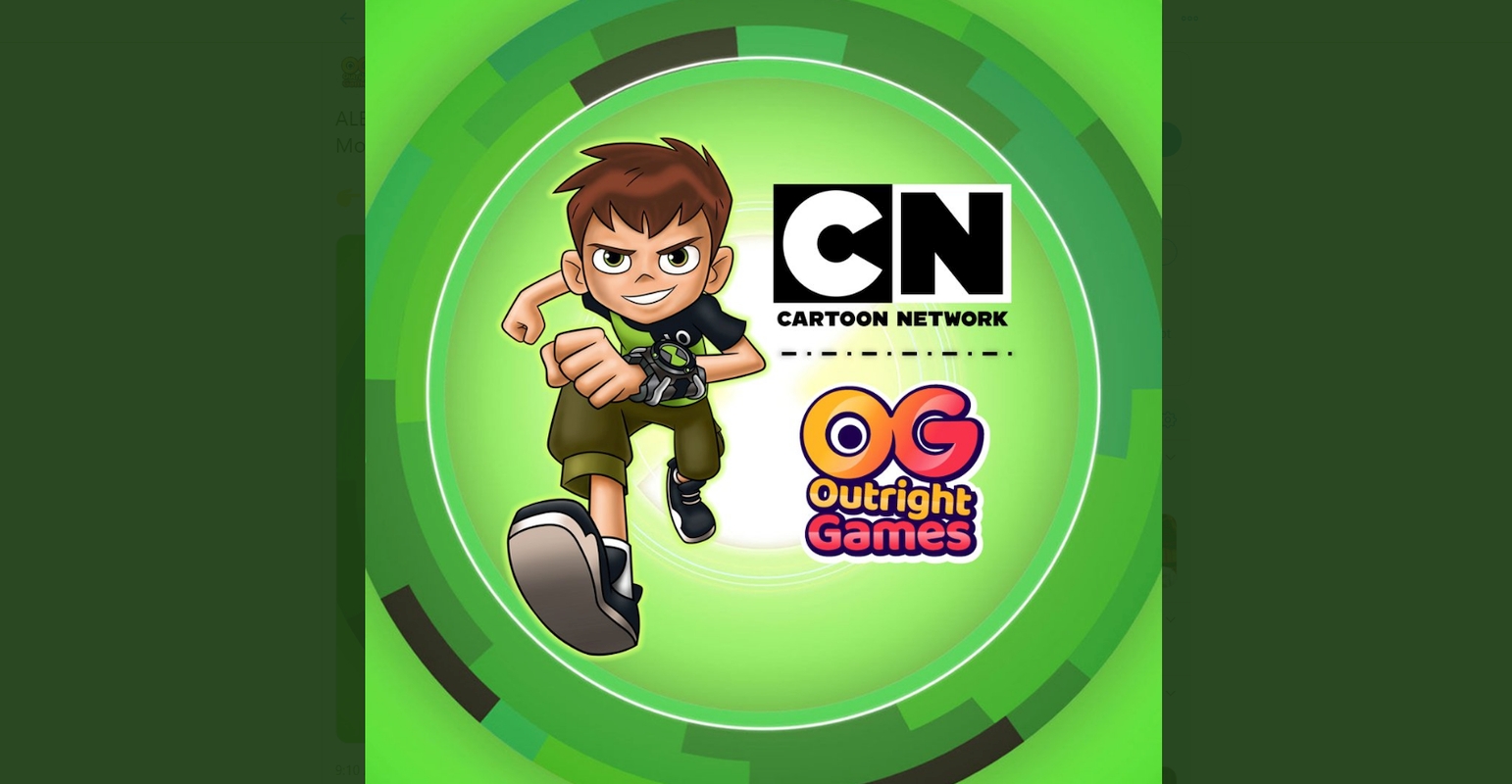 Cartoon Network’s long-running animated series Ben 10 is getting a new video game published Outright Games this Fall. The announcement was made in a press release on the Warner Bros website.

In charge of developing the game is PHL Collective, which previously released Ben 10: Omni-Charged plus another Cartoon Network title We Bare Bears: Food Truck Rush.

“We are thrilled to be working with Cartoon Network again to create a brand-new Ben 10 game,” said Terry Malham, CEO of Outright Games. “Returning to the world of Ben 10 is something we’ve been keen to do for a while. The response from fans has been incredibly positive and we are so glad to work with Cartoon Network and continue to develop this ongoing partnership.”

The game will launch around the release of Ben 10 vs. The Universe: The Movie, which also comes out this Fall. The film will feature new characters, more powers, and a new adventure for Ben and his friends. This is the first film in the current universe of Ben 10 currently airing on Cartoon Network. The film is still in production from Man of Action Entertainment plus Executive Producer John Fang.

Ben 10 is currently in season four on the network. While the show is different from previous installments, it continues to revolve around Team Tennyson and their adventures, saving the world. Viewers have long been intrigued at the powers Ben can transform into. While previous shows had a young Ben that grew into a young adult, the newest installment focuses on a young Ben once again.

Cartoon Network has brought many of its games from TV into video games, either on consoles or mobile devices. Outright Games has previously published games from the network. One of their most recent games includes Adventure Time: Pirates of the Enchiridion on multiple platforms. Climax Studios developed the game. While Adventure Time has ended, the characters from the show continue to appear in other media.

New information regarding the game, such as story and gameplay, will be released closer to the game’s launch. It’s unknown if the game will be a direct tie-in with the film or lean more towards the currently airing TV show.

The newest Ben 10 game will launch on PC and consoles in Fall 2020. 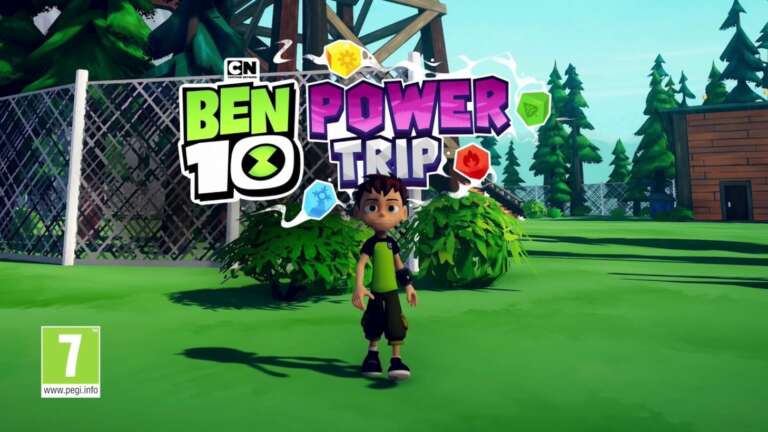 Jul 22, 2020 Lisa Nguyen 20281
Cartoon Network and Outright Games have announced the release date for the upcoming game Ben 10: Power Trip. The game was previously announced to be... 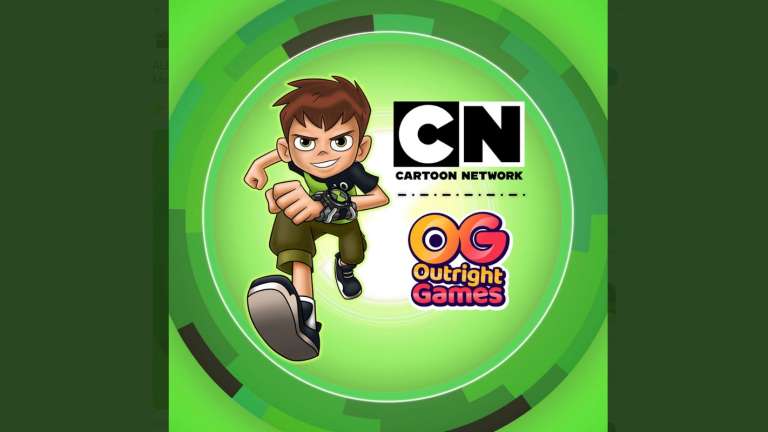 Mar 22, 2020 Lisa Nguyen 18141
Cartoon Network's long-running animated series Ben 10 is getting a new video game published Outright Games this Fall. The announcement was made in a...