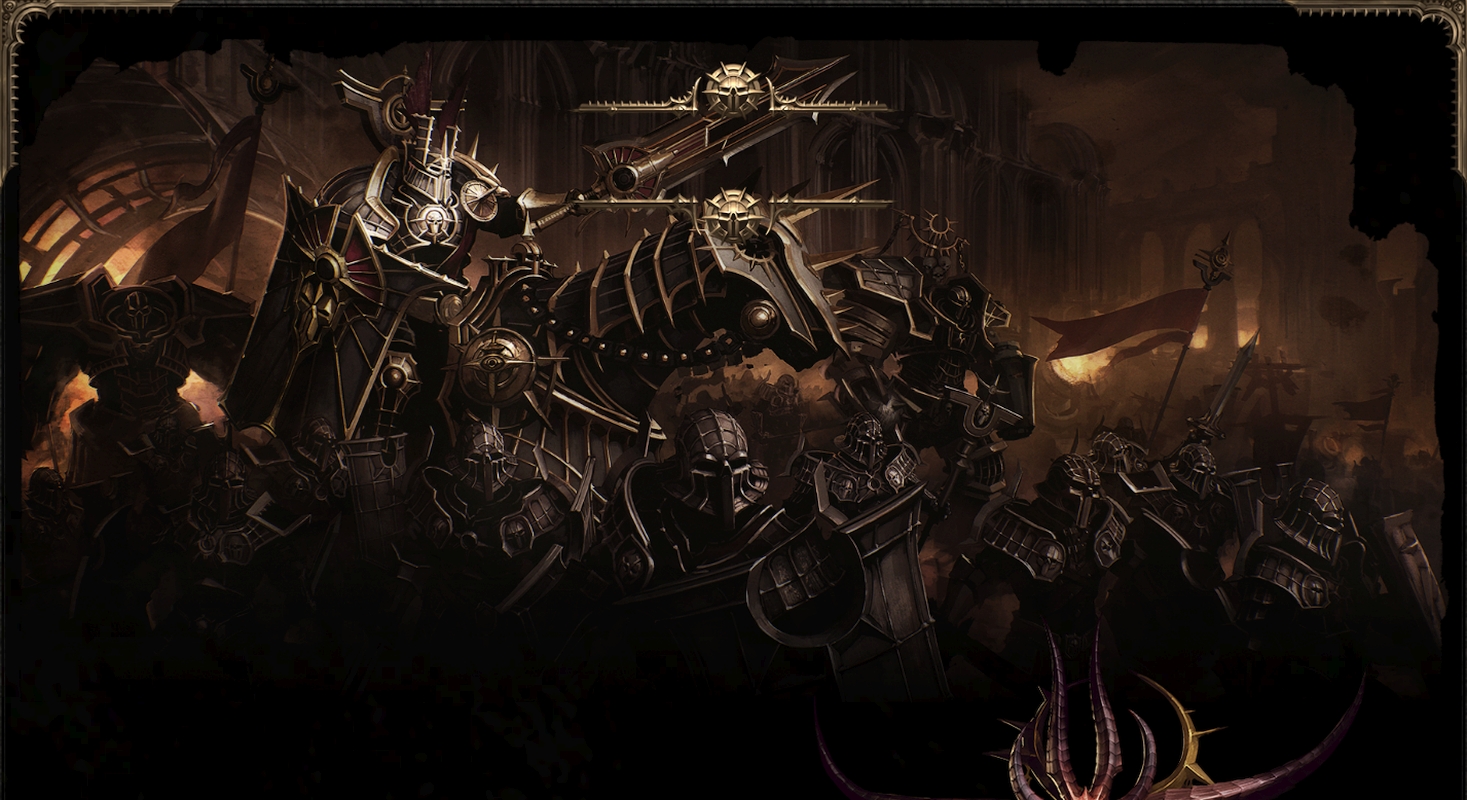 Developer Wolcen Studios has announced that their action RPG Wolcen: Lords of Mayhem, has achieved a major milestone. Their newest title has sold over one million units.

Wolcen Studios also released additional in-game statistics related to the player base and how long gamers have been playing.

“You are one of the three survivors of the slaughter of Castagath. Rescued by Grand Inquisitor Heimlock, you were drafted into the Republic’s Army of the Purifiers at a very young age to be trained in the military academy and become perfect soldiers against the supernatural. You also had the chance to benefit from Heimlock’s occasional advice and training, which led you and your childhood friends, Valeria and Edric, to be called the “Children of Heimlock.” states the official Steam store description.

The developer has announced that it would spend the next four months fixing various bugs and polishing the game. After these issues have been resolved, it will focus on developing new content and then a fourth act.

The game features free character development, so players can choose what weapons and play styles they want. There are 21 sub-classes available to customize passive skills.

Wolcen: Lords of Mayhem also has high-quality graphics, making it impressive for players to watch and play. The game uses Cryengine technology to create immersive and high-quality graphics with lots of detail. For those more interested in music, there are eight hours of orchestral music.

Additional content planned for the game includes new Acts, gameplay content, Quality of Life improvements, PvP, housing, and seasonal events in the future after the immediate issues have been resolved.

The developer is also keeping owners of the game, and potential buyers, updated on Steam. Each list of patch notes contains a detailed breakdown of what changes and improvements were made. While not all the issues are resolved at once, Wolcen Studios is doing their best to listen to player feedback. Right now, the game has some mixed reviews, but the studio is ensuring players they’re working out the bugs.

Wolcen: Lords of Mayhem is available now on PC via Steam.

Aug 25, 2021 Harry Alston 15650
After the huge success of New World's Closed Beta that ran at the beginning of August, the game was delayed until September 28th. While the Closed...

Aug 20, 2021 Harry Alston 12600
Humankind is a gigantic game: 4X at its most compelling, complicated, and addictive best. The combat system is fantastic, the art style and the...

Aug 12, 2021 Harry Alston 13810
It's a good day to be a Battlefield fan. 2042 is currently in its earliest playtest - designed to stress-test servers and other functionality rather...