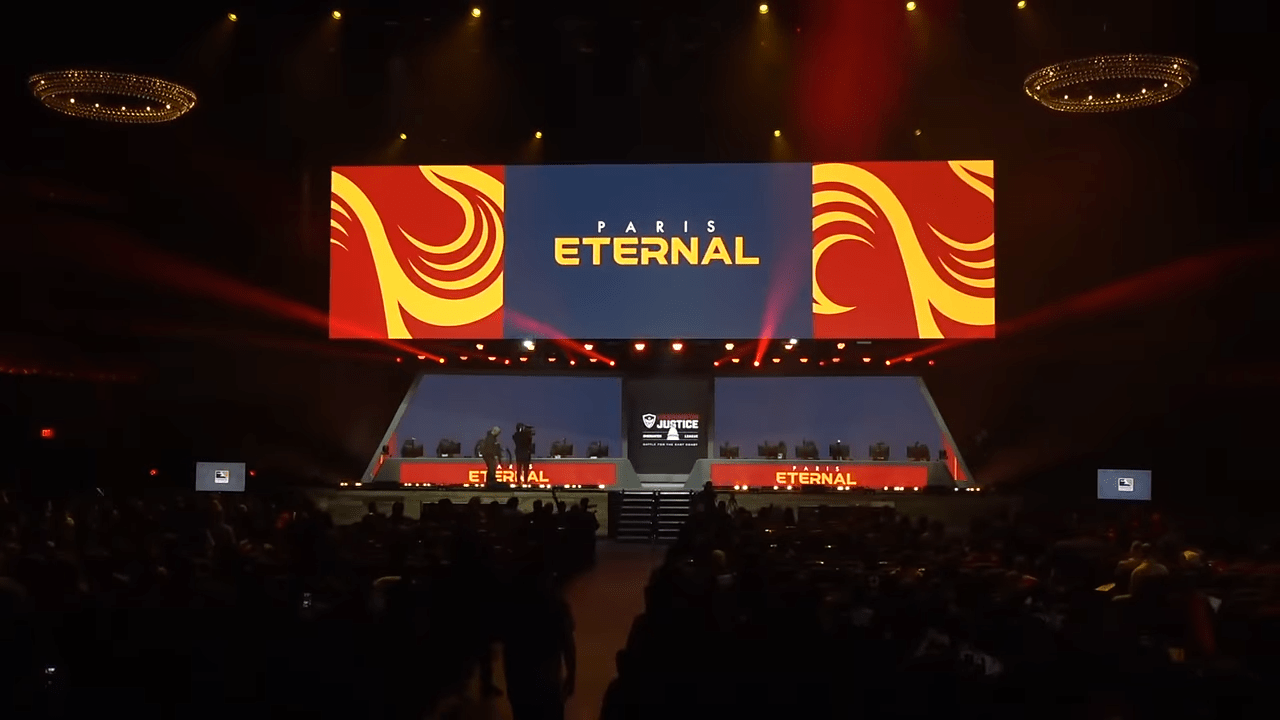 A lot of companies are having difficulty with the proverbial continuation of the show, and that sentiment rings true with sports that are consistently being canceled, left and right, with each passing day.  While the Overwatch League has postponed all of their Homestand games for the next couple of weekends, they didn’t let that stop them; they instead planned online matches with teams ranked and contained within their geographical regions.  That was supposed to begin yesterday, March 21, before it was also canceled due to California’s mandate of everyone staying inside.

They aren’t folding that quickly, however, and they want to ensure that fans of the Overwatch League have something to watch this weekend.

The good news is that they’ve devised something that promises to be entertaining, and it’s all going live relatively soon on YouTube Gaming Live’s Overwatch channel.

Today, two matches will be broadcast, brought to life by the impeccable Mitch Leslie and Matt Morello (known colloquially as the UberX casting due that has received multiple awards during their time in the League), and the participants aren’t necessarily teams that are slouching in recent showings.

The first match begins at 1300 (PST), with the San Francisco Shock versus the Seoul Dynasty.  The second match-up begins at 1400 (PST), with the LA Valiant versus the LA Gladiators.  It is likely going to be two best-of-one series* based on the timing of the matches, and it’s also going to feature the newest hero coming to Overwatch; Echo.  Both matches will be played on the current PTR match that sees Echo added into the fray with interesting movement and mechanics.

It’ll be an opportunity for fans to see what the newest hero will look like in the hands of professional players, along with an opportunity to simply embrace an esport that has recently fallen rare with scheduling mishaps occurring at every turn due to governments taking the current pandemic of COVID-19 seriously.

additionally, this gives Blizzard production a much-needed test as they shift from in-person gameplay to an entirely online series for the foreseeable future, gaining some experience in a less serious format for the upcoming weekends.  Hopefully, everything goes smoothly during production today, and everyone ends up on top; Blizzard staff, the four teams playing today, and the fans for having an opportunity to enjoy some gameplay, regardless of how vital the results may or may not be.

It’s only on YouTube Gaming Live this afternoon, as Blizzard is still honoring the contract with Google in regards to matches residing in the tech giants’ house.

Note: the friendly matches are played best of three, not best of one.