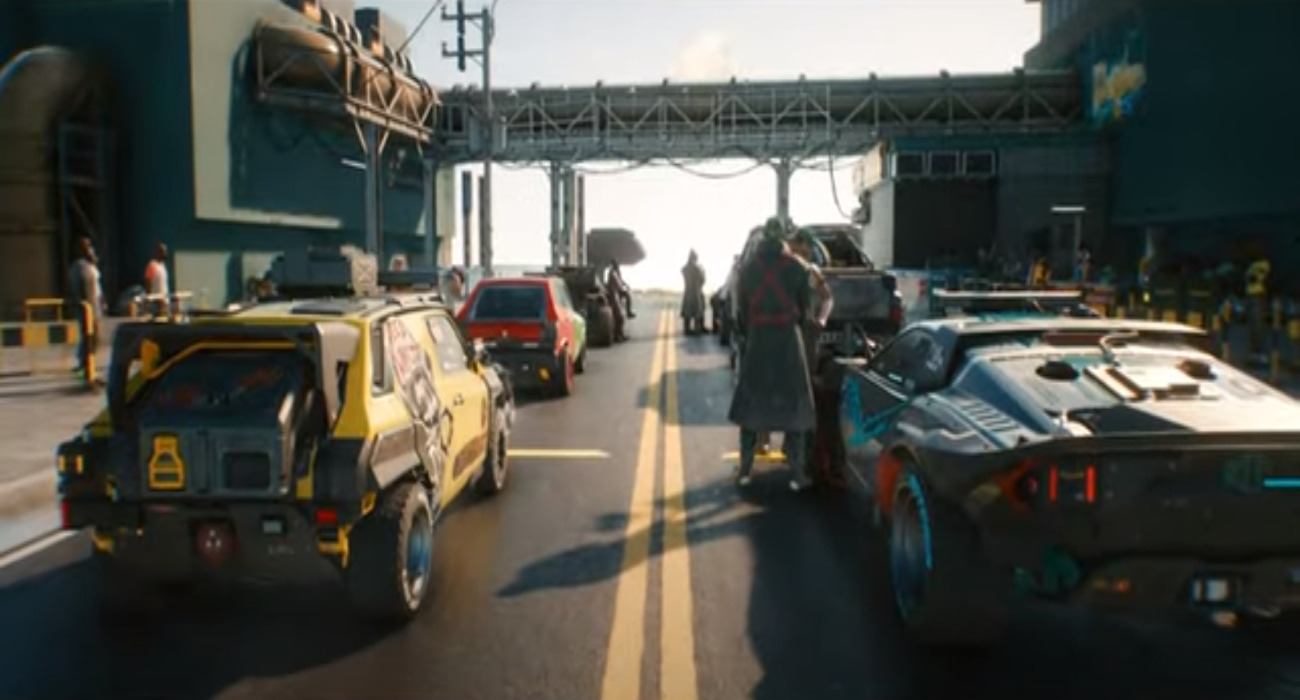 The past couple of months have been pretty difficult for CD Projekt Red. Their highly anticipated Cyberpunk 2077 released with a bunch of bugs, which left them on the receiving end of a ton of backlash from fans and critics in the gaming industry. The criticisms are pretty just considering how hyped up this game was these last couple of years.

The developer acknowledged the pressures they were under to deliver a finished product for a game that was already delayed multiple times. The PS4 and Xbox One versions are particularly bad in terms of bugs.

Whether or not CD Projekt Red can restore faith with the large fanbase they’ve acquired over the last couple of years remains to be seen, but they’re still set on making improvements as they get further into the new year.

In fact, Update 1.1 is now live on all platforms and with it are a bunch of improvements. The intention here is to make Cyberpunk 2077 a better experience overall and improve upon stability.

The developer also made it to where they could build off a strong foundation, continuing to make this game how it should have been when it first launched back in December of last year.

If you’ve stuck with the game since launch or moved on until noteworthy adjustments were available, there are a lot of improvements worth checking out. You have improvements on where players appear, miscellaneous actions like calling NPCs, the ability to save, visual improvements, and even some memory usage enhancements.

There are also console-specific improvements, which you can check out in the developer’s full patch notes that recently just came out. It’s an important start to a presumably long road ahead for a game that was expected to be truly mind-blowing and innovative at release.

A lot of fans probably will still be put off by the game and have tempered expectations with what CD Projekt Red releases from here on out, but if you’re looking for a silver lining, they did make a lot of noteworthy improvements in The Witcher 3 post-launch.

They’re looking to do the same in Cyberpunk 2077, which will require a lot of sleepless nights and true dedication. In a couple of months time, this game could look completely differently.

At the very least, hopefully those with older consoles can have a more stable experience and enjoy the great elements that this game does have and are worth celebrating. Ultimately, time will tell.

World Of Warcraft: Shadowlands Community Discusses How Alt Friendly The Newest Expansion Is