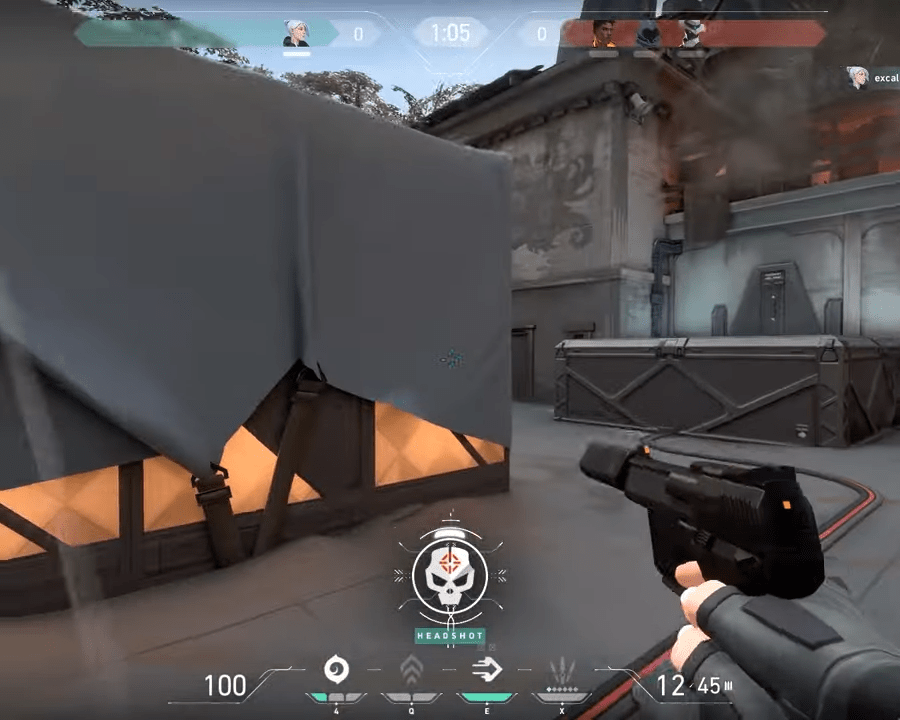 Valorant is Riot Games’ latest competitive shooter that’s completely free to play. It has a lot of similar elements found in games like Overwatch and Counter Strike. The formula has been received well by the community for the most part.

The beta has shown a lot of potential for Valorant, from its varied hero classes to its precision shooting mechanics. It also has a very approachable design that could get a new audience interested in this genre. That’s always the mark of a great competitive shooter.

Now it looks like this multiplayer first-person shooter is about to get out of its beta, as an official release date was just revealed and it’s June 2.

If you’ve already been enjoying Valorant, it’s important to note that you’ll be starting over and will be where first-time players are at.

The officially launch will bring with it new content and features, according to reports from Riot. More modes, maps, and characters will also be introduced shortly after the official release. It looks like the developer wants to keep players busy, which isn’t a bad thing.

If you haven’t yet experienced everything that Valorant has to offer, you may be wondering if it’s worth checking out on PC. So far, that’s a resounding yes according to most game critics and competitive shooter aficionados.

The game does replicate a formula that its peers have mastered, but it’s the combination of everything that really makes Valorant stand out in a unique way.

One of the more distinct aspects is the abilities of each special class. They give players a unique advantage in a certain department. It could be agility or defense.

Thus, there are always new skills and systems to master even for the more advanced players. If you don’t have a lot of prior experience playing these types of games, you may feel a little lost. The gun mechanics are tight and do take some time to get good at. You won’t be able to just run and gun your way to victory.

If you can learn the systems and come up with sound strategies with your team, then that’s were Valorant really shines. The skill ceiling is very high and that just gives you plenty of action-packed content to look forward to.

It will be interesting to see how smooth the launch goes for Riot Games and how much buzz Valorant can generate out of the gate. So far, things look promising.

Aug 14, 2022 Michael Gunn 340
After 28 years since Doom 2's release, modders are constantly coming up with new and creative ways to play with it. Divine Frequency follows suit by...

Aug 13, 2022 Tom Lee 890
Avatar: Generations, an authorized epic world role-playing game based on Avatar: The Last Airbender, will premiere this month on mobile...