The Tabletop Game Creator Mike Pondsmith Will Have A Cameo In Cyberpunk 2077; Is Well Deserved 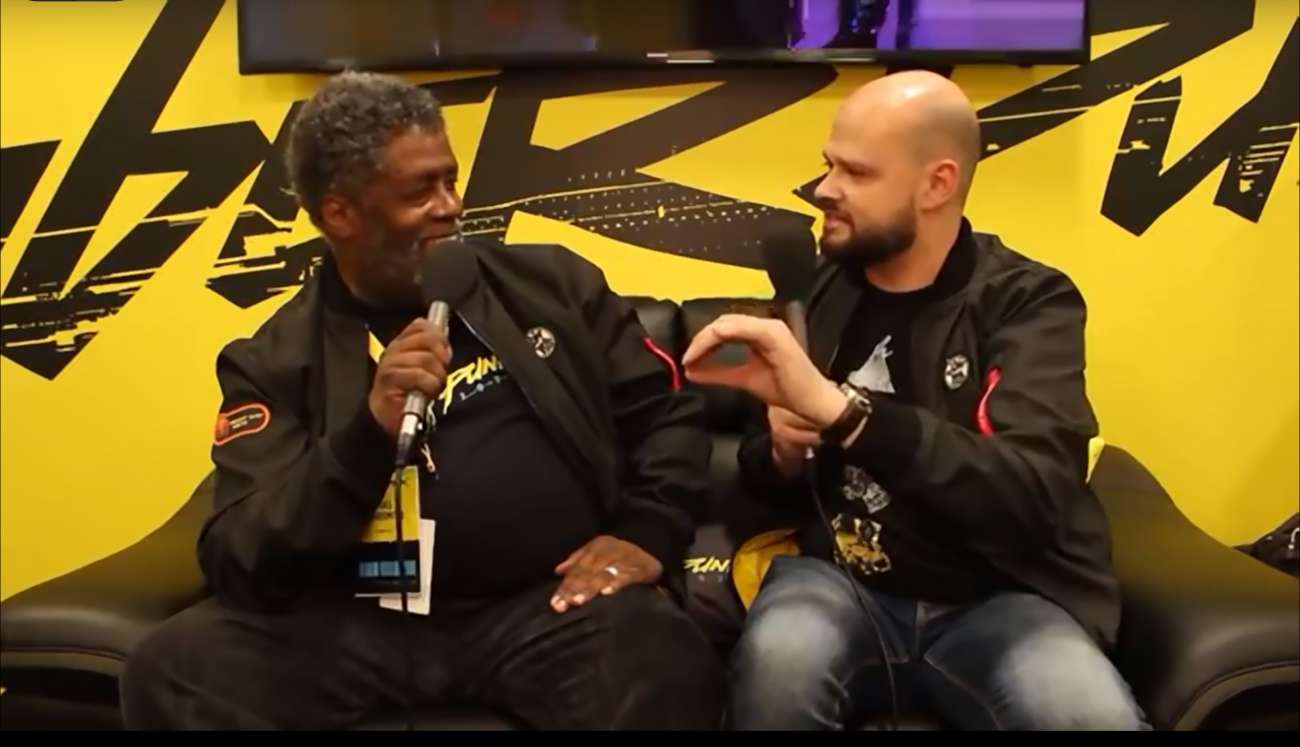 If there’s one game that’s on everyone’s radar, it’s Cyberpunk 2077. It has garnered a lot of spotlight over the past year, and rightfully so. It’s shaping up to be one of the best open-ended RPGs ever. There just seems to be so much you can do and so many ways you can augment your created creator.

A huge reason why this Cyberpunk lore even exists is because of Mike Pondsmith. He’s the creator of the Cyberpunk 2020 tabletop game. It seems like the perfect game to experience before Cyberpunk 2077’s big release. Pondsmith’s hard work is creating the foundation for this epic universe.

His work isn’t going unnoticed, either. Apparently, CD Projekt Red is going to be giving Pondsmith a cameo of some sort in Cyberpunk 2077. If there’s anyone that deserves this honor, it’s him. He’s not really sure what this cameo will entail, though.

He did go on record saying he would love to interact with Keanu Reeves — who has also been confirmed in this game and has a pretty substantial role as Johnny Silverhand. It would be amazing to see these two engage in some sort of funny dialogue.

The developers don’t seem to be sure of how they’re going to incorporate Pondsmith into the game. He said he originally recorded his voice for a particular role and then it was switched shortly after. Who knows what the developers have in store for us?

Either way, it’s great to see CD Projekt Red recognizing greatness. Pondsmith’s tabletop game looks like a fun time and is a good change of pace from traditional gaming.

So far, Cyberpunk 2077 seems to be hitting all of the right notes. Its gameplay shows so much promise. Your character will get to engage with some pretty interesting characters and have a lot of freedom as far as the decisions they can make.

The visuals already look spectacular as well according to the trailer. Seeing the player walking through the crowded, futuristic city shows just how much work the developers are putting into this title. They seem to be huge fans of the Cyberpunk lore just like Mike Pondsmith.

Let’s just hope the game can live up to the hype. It’s under a microscope. CD Projekt Red seems up for the immense amount of pressure they’ll feel leading up to its April launch, though. If they can stay true to the series and keep surprising us with novel features and interesting cameos like Pondsmith’s addition, it wouldn’t be surprising to see this game top the charts.