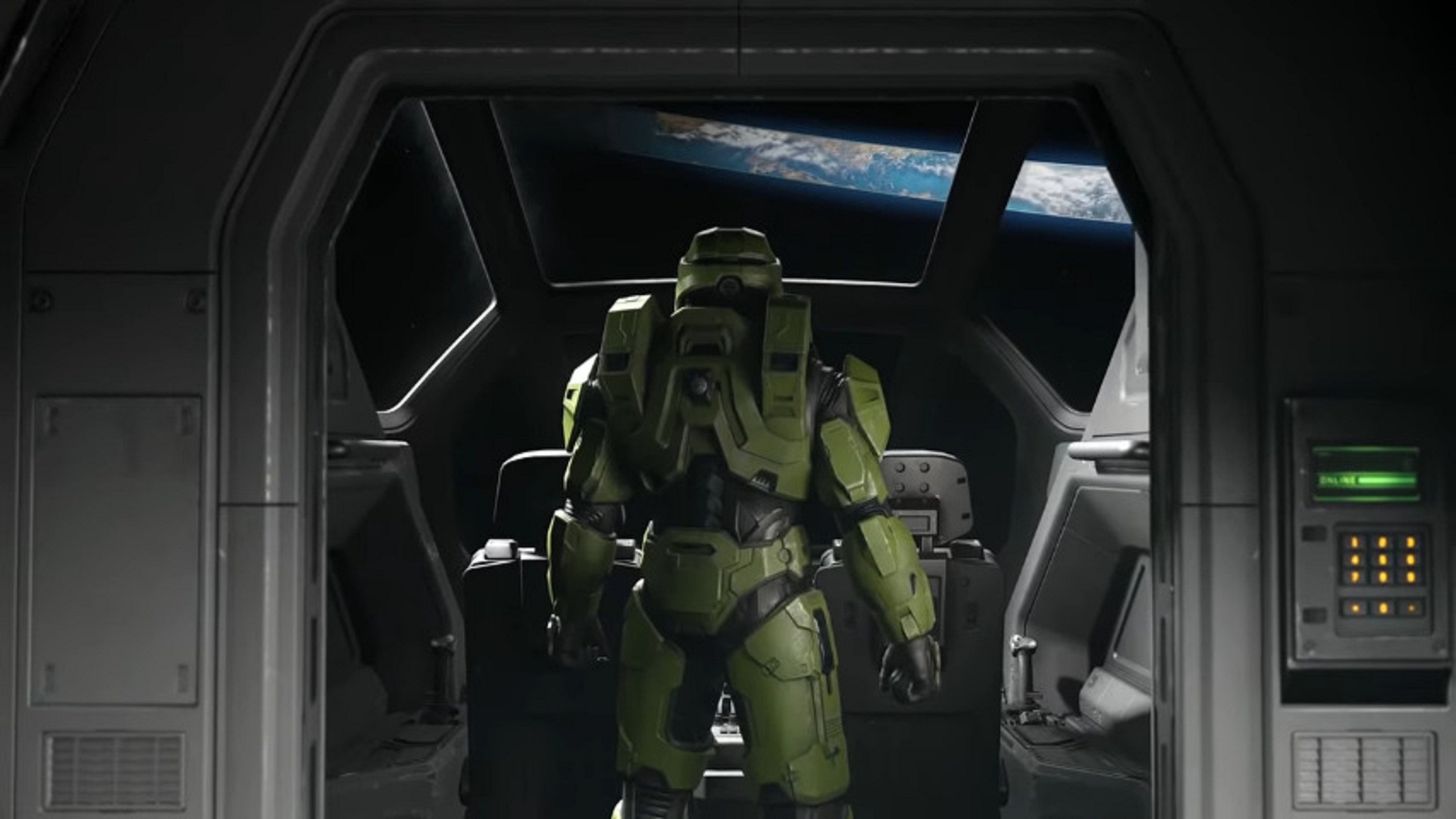 The classic component of Halo multiplayer, the ability to customize your armor’s appearance and color scheme, looks like it may be locked behind a paywall within the upcoming title, Halo Infinite, and some users are readily calling foul on the monetization scheme.

Halo Infinite is currently planned to release sometime in 2021 after a botched Xbox Games Showcase led to the title being critiqued hard and often across the internet on multiple forums, noting poor textures and unfortunate character modeling that led to the birth of a Craig meme.

After being largely panned, 343 announced that they were delaying the title from the previously expected holiday 2020 release to bring the product up to expectations while noting that the current product was a result of the difficulties of the ongoing pandemic that resulted in poor quality control regarding assets.

There are bright notes, for those that are actively seeking them: the title has been delayed to allow for another pass on quality (rather than rushing to market to hit the sale frenzy of the 2020 holiday), and Microsoft has already announced that the multiplayer aspect of Halo Infinite will be free to play.

RELATED: Red Dead Redemption 2, Legendary Fish: Where To Find Them And How To Catch Them

Granted, the free-to-play aspect brings with it its own unique challenges and rewards; as veterans of Counter-Strike are fully understanding of, the entry into free to play can result in a massive influx of cheaters that will do anything to ruin games for the sheer hell of it. This will undoubtedly test the mettle of both the planned anti-cheat in place for the title’s multiplayer, but also the ingenuity of the developers to stymie the opportunity to cheat in the first place.

With this in mind, it’s worth noting that Valorant, Riot’s competitive first-person shooter, has a kernel-level anti-cheat that has consistently been stymied despite what many have posited to be a gross overreach by the developers.

Presuming that this monumental hurdle can be cleared by 343 Industries, however, it’s promising as a future esport title being that the pool of players have no barrier to entry aside from being able to actually run the title on either a PC or Xbox, yet that proposes problems of its own; the cross-platform play has continued to elude developers in terms of balance as controllers receive auto-aim that has continued to decimate keyboard & mouse players, yet without auto-aim, the decimation skews heavily in the other direction.

A happy middle-ground has yet to be struck.

This free-to-play multiplayer aspect is what brings about the current discussion regarding Halo Infinite having microtransactions for color schemes; there simply needs to be a way to pay for the server space and developmental updates.

Halo Infinite armor coatings confirmed $5 eachy
Bro get on these cookies only $2 you save $3 on purple ✅ pic.twitter.com/GmA5Yv0aha

A brief tweet seems to have lit a bit of a fire within social media; users are frustrated as they continue to be presented with multiple monetization schemes in every title.

Community Manager for Halo at 343 Industries, John Junyszek, took to Twitter to explain that the armor has seven layers for unique customizations and that microtransactions are not the only way to earn in-game cosmetics: simply one of the multiple ways that users can customize their look.

"Coatings (and therefore colors) can only be purchased?! >:("

No, that is not the case. There will be all kinds customization items (including coatings) that can be earned in-game and earned as special rewards. Will there be purchases? Sure. Is that the only way? Absolutely not.

This statement has opened up concerns about grinding for some form or aspect of points that would then be used to purchase randomized cosmetics (aka loot boxes), but this has not yet been confirmed and is speculation at this moment.

In a world where microtransactions are becoming the backbone of many companies (as noted during EA’s most recent financial results)m it’s understandable that many are apprehensive about a beloved franchise getting buried in microtransactions.

At the moment, this does not seem to be the case.