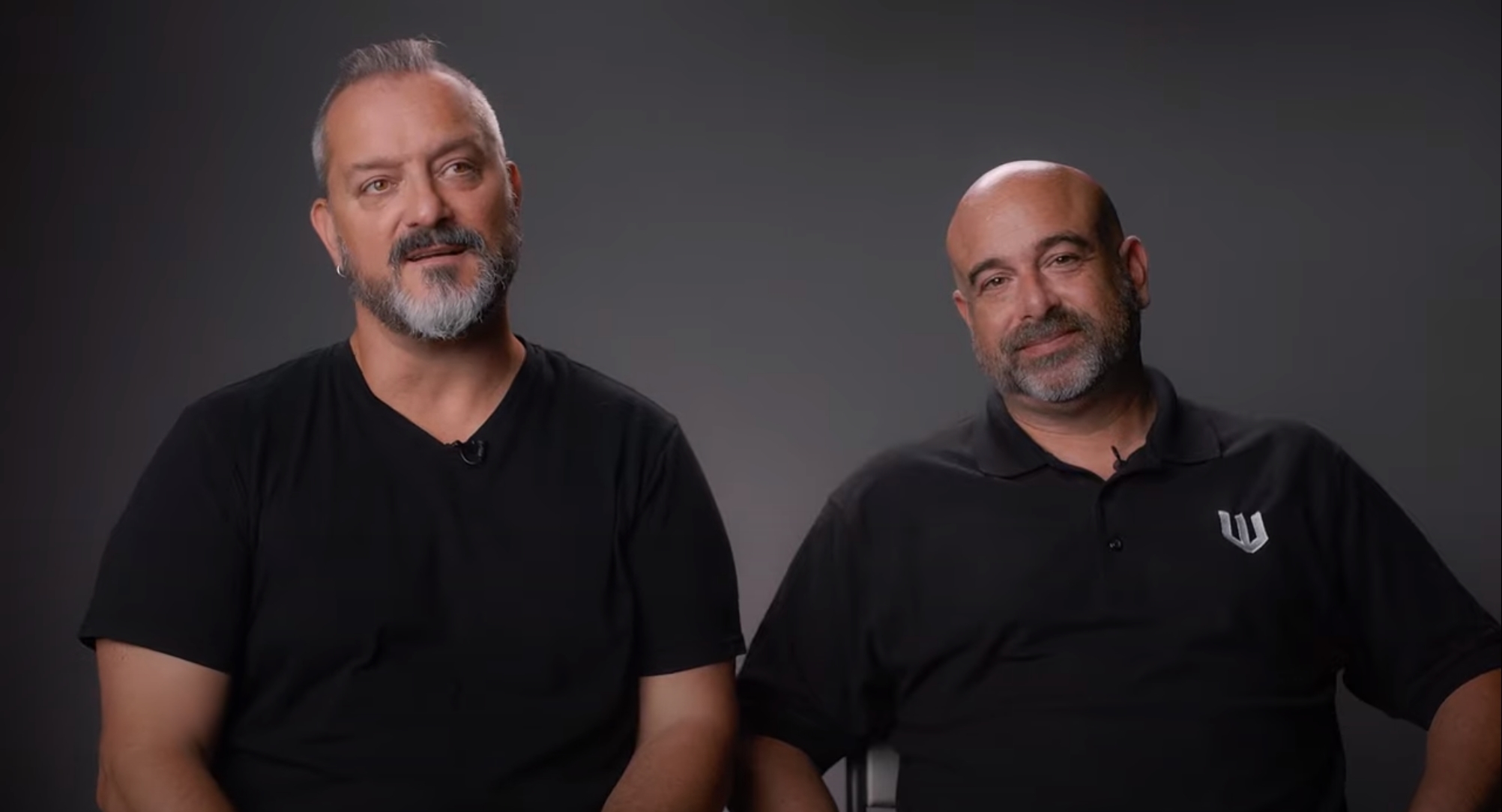 The tabletop world has seen a considerable shakeup today, with two titans charging onto the field. Earlier today, we discussed the announcement of Critical Role’s new tabletop publishing company, the Darrington Press, which already has four games slated for 2021 releases.

But that wasn’t the only thing notable in the tabletop world today. Chris Metzen, Blizzard veteran and longtime developer, announced the end of his retirement by coming back out into the gaming field with a new tabletop gaming company, Warchief Gaming.

Chris Metzen is a name many will recognize from his work as the Senior Vice President of Story and Franchise Development with Blizzard. Incredible franchises like Warcraft, Diablo, and StarCraft all came to fruition under his tenure.

After working with Blizzard for the entirety of its lifespan – hired while it was still known as Chaos Studios – Metzen retired in 2016. It seems that he – along with co-founder Mike Gilmartin – decided that there was still work to be done.

Instead of jumping back into video games, where the pair have the majority of their experience, they’re charging head-first into the world of tabletop gaming. This is a move that Metzen himself recognizes as “ironic,” but one that they believe in full-heartedly.

Well, I guess retirement didn’t last as long as I thought it would…
I’ve started a new career adventure! New worlds await!
Come see what the hubbub’s all about!https://t.co/0uGACe0r0c#Warchiefgaming

“A lot of gamers our age, a lot of developers that have been in video games forever, a lot of us grew up… playing tabletop games,” Metzen states. “It’s a way we learned to socialize, a way we learned to be imaginative together – which has been a value that’s shaped my life in so many ways.”

The pair discuss the way that Warchief Gaming came to fruition, talking about their weekly Warhammer 40k game in Gilmartin’s garage. Starting with just the two of them, it grew and grew until they had a full clubhouse.

From there, the two decided – why leave it at play? With the decision to march back into the gaming world as tabletop developers, Warchief Gaming was born, and today’s announcement made!

At the moment, the group has no products that they’re ready to speak of, but Metzen warns that the day is coming soon – perhaps as soon as early 2021, or even somewhere in the rest of 2020. After years of playing these titles with each other, they’ve already built plenty of worlds, and seem intent on bringing it all to the table again – “smart and slow, a little older and a little wiser,” Metzen states.

While we can’t say what the team will be working on specifically, there’s one thing that can be said with confidence – with such a talented, experienced team, whatever Warchief Gaming pushes out is certain to be noteworthy. 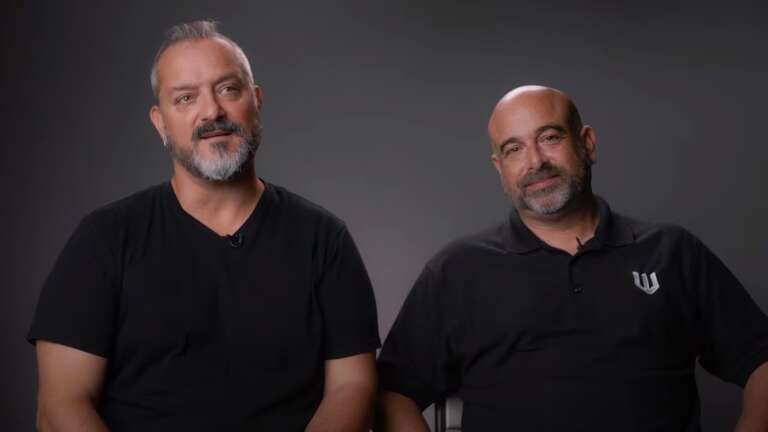 Oct 27, 2020 Kenny Kimberly 8490
The tabletop world has seen a considerable shakeup today, with two titans charging onto the field. Earlier today, we discussed the announcement of...