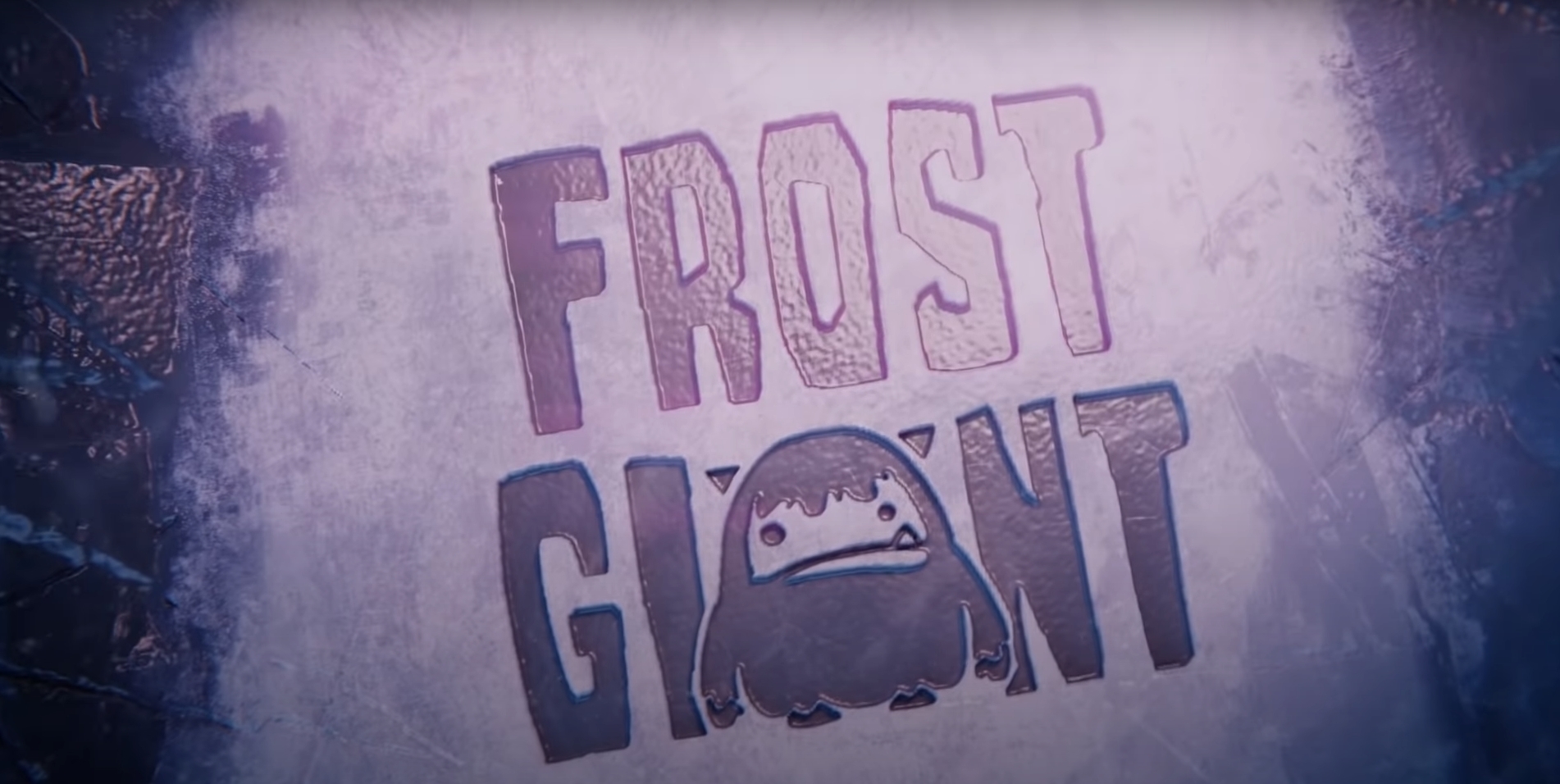 The gaming industry just got its most recent addition, with some titans in gaming stepping forward to plant their flag into the territory – with their eyes on one specific territory in particular.

Today, Frost Giant Studios released a “meet the team” style video, which you can find below. In this video, the eight members of the new gaming development studio introduce themselves and declare what they intend to do with this new development studio.

The members of Frost Giant Studios are all old Blizzard employees that spent their time in the industry making some of the most notable and legendary titles in the industry. With experienced minds from Warcraft III (not Reforged, don’t worry) and StarCraft II, the team knows their stuff.

Of course, the keen eye would notice that the above games are both RTSs – some of the most notable ones, in fact. It seems that Frost Giant Studios is set on making sure that they continue their work in the field by moving forward.

Frost Giant Studios is adamant – they’re here to make the next great RTS. With the genre seeing a slight resurgence in a time of heavy decline, it seems like a wonderful time for them to be doing such a thing.

If you’ve been keeping tabs on the gaming industry through the last couple months, it might seem like a bit of déjà vu to be discussing a gaming development company being founded by former Blizzard employees.

Don’t worry, you’re not crazy – Frost Giant Studios is the fourth entity we’ve discussed recently to be founded by former-Blizzard employees. The others include Dreamhaven and the two companies under its umbrella, Moonshot and Secret Door.

Frost Giant Studios isn’t related – they’re working on their own new ground, and intend to be doing so with specific interest in pushing the RTS field forward. While they warn that it’ll be quite some time until we hear from them on a full release, their work has already begun.

Earlier this week, Blizzard also announced that they were going to be stopping major content production on StarCraft II, their RTS titan that just hit its tenth anniversary. RTS fans were disappointed to hear this, but with Frost Giant Studios possibly coming in to stamp their territory on the RTS genre before too long, there’s already something to look forward to.

At this moment, this no update on what the team is working towards. With any luck, it won’t be too long until they’re back in front of us with a new title, be it a beta or even just a few trailers, for us to sink our teeth into.