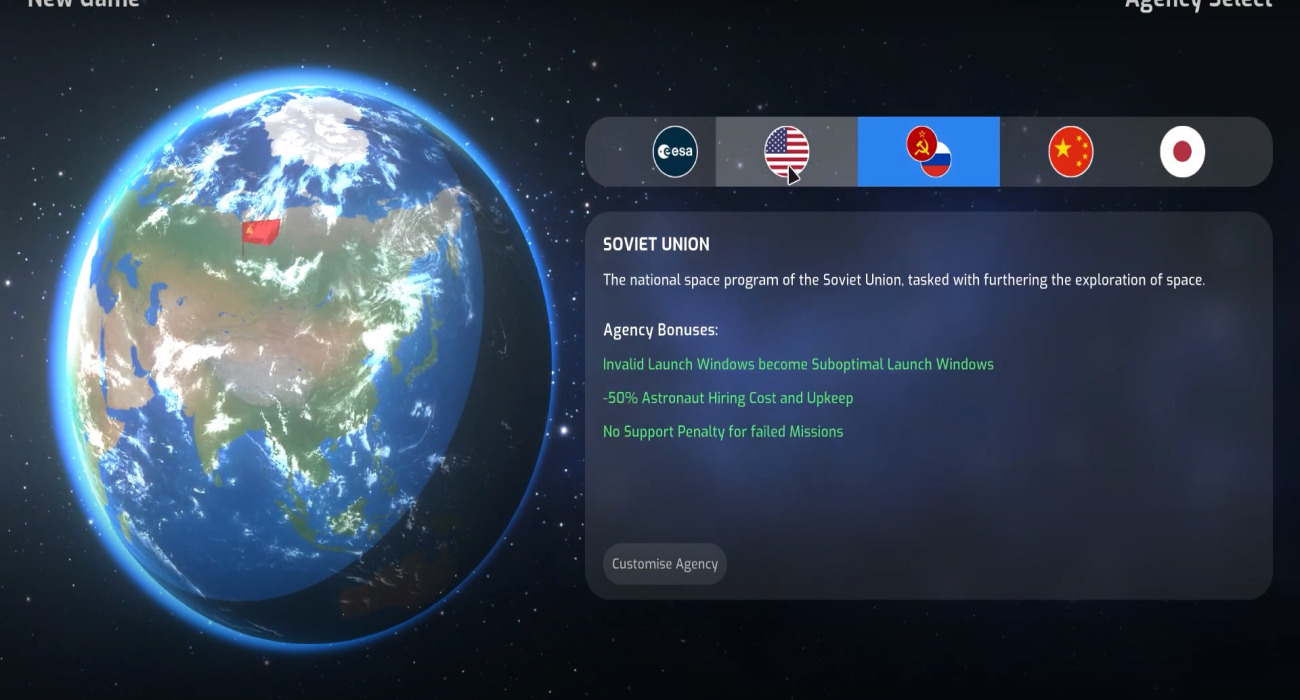 Space travel has always been one of the more captivating talking points in the modern world. What is life like outside of our solar system? How far can man go in the limitless potential of space? These questions have been contemplated for a long time and in Mars Horizon, you’ll finally have the chance to answer them.

This space race simulator puts players in control of their own space agency. They’ll get to write history in an alternate history when space travel was just in its beginning stages. It’s a very intriguing concept that we haven’t quite seen yet with simulation games dealing with space.

Now, Mars Horizon has an official launch date of November 17th — which was revealed in a recent trailer. It also highlights some of the features that will be available at launch. Just a month until players can write their own history regarding space exploration and its mysterious limits.

In the trailer, it outlines some of the different agencies. They each have their own resources, such as spaceships, navigation equipment, and telecommunication gear. Each space agency also has its own strengths, which you’ll need to choose carefully if you wish to lead the charge before any of the other space agencies do.

There is plenty of motivation to research, develop, and innovate as to make a memorable impression on those that come after your agency. Once you’ve picked out your agency’s skills, you can customize its name and even pick a location for the base. From there, you’ll be off to the races.

Along with deciding what skills your agency has, you’ll also be able to decide which astronauts you recruit. Their skills will prove vital in solving issues and figuring out the best paths for success.

Mars Horizon seems like a pretty deep space race simulator, but not to the point of frustration. The controls and systems look very approachable, even if you don’t have a lot of experience managing different things in simulation titles.

November 17th is just around the corner for those that have always wanted to see what it would be like leading the charge into space. Who knows what new things you’ll discover or what incredible achievements you’ll be able to help your agency achieve? The sky looks like the limit in this game with a lot of charm and diverse content to get excited about right out of the gate. 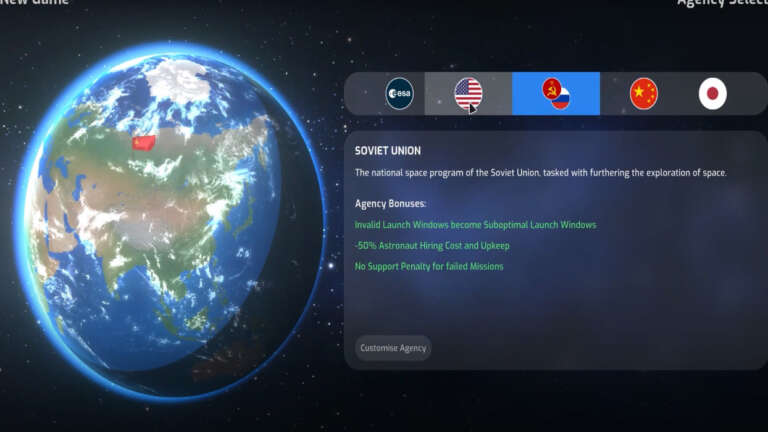 Oct 20, 2020 Jeremy Green 5440
Space travel has always been one of the more captivating talking points in the modern world. What is life like outside of our solar system? How far... 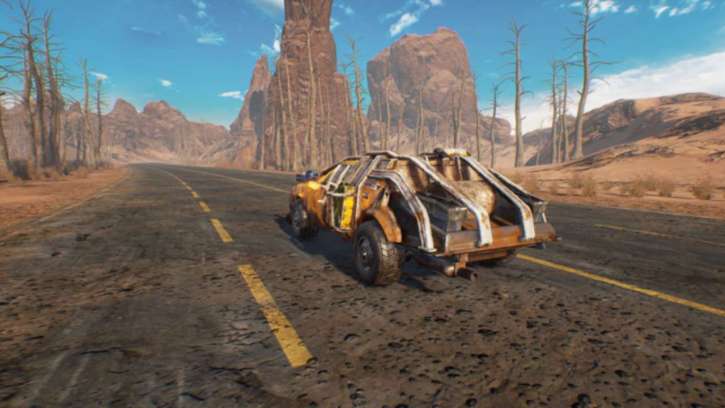