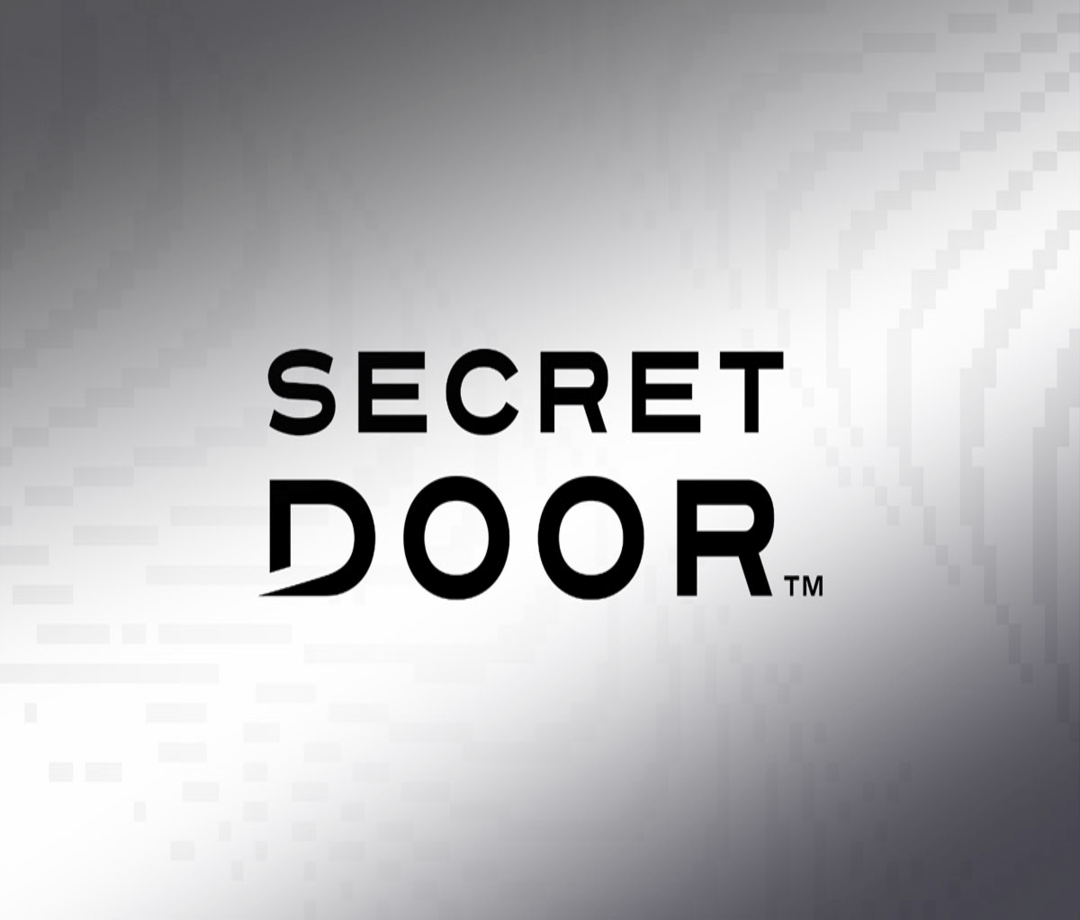 Earlier today, former Blizzard CEO and founder Mike Morhaime announced that he would be part of a new game development and publishing studio. Titled Dreamhaven, the studio is based in Irvine, California.

As part of the new studio, two more studios have been announced, working under the umbrella of Dreamhaven. These two companies, staffed almost exclusively by former Blizzard developers and employees, are Secret Door and Moonshot.

We’ll be discussing Secret Door specifically in this particular piece. While there isn’t a great amount of information on any of the three companies in question yet, there’s certainly plenty to talk about!

On their website, Secret Door lists their main goals as a development studio. The team wants to help bring people together, explore and innovate, remain small and adaptable, and most of all, build a sustainable, lasting home for creators.

We don’t know anything about the games the company intends to develop or release yet, but we know the team behind it! While there are more than three people, Dreamhaven outlines the three among the leadership team.

Big shout out and thank you to @vincefrancoeur for his amazing work on the #Dreamhaven website. https://t.co/kXE1o87L5N

The first mentioned is Chris Sigaty, the former Lead Producer for the original (not Reforged, thankfully) Warcraft III. Sigatry was also an Executive Producer of Hearthstone, StarCraft II, and Heroes of the Storm.

Next is Eric Dodds, who was the original Game Director of the now-titanic title Hearthstone.  Dodds was also a game designer for World of Warcraft and the first StarCraft.

Finally, Alan Dabiri is a member of the leadership team, with extensive experience as a technical director and game director. With Blizzard, Dabiri worked on Warcraft III, StarCraft II, and Heroes of the Storm.

These aren’t the only members of the team, of course. Every member of the team is coming into the fold with a great amount of experience and know-how to help get Secret Door up and running as fast as possible.

“The amount of game development and publishing experience at Dreamhaven combined with the camaraderie between our studios is already providing an unparalleled environment for creative collaboration,” Chris Sigaty had to say during Dreamhaven’s announcement.

There hasn’t been any word on what titles Secret Door will have in production, nor even what genre of games we can expect. Given the experience and history of the development team, anything could be in the works, and it’s hard to imagine that any of it could be anything less than amazing.

Oct 24, 2020 Kenny Kimberly 1680
World of Warcraft has plenty of professional guilds that are constantly pushing the endgame content to set new records and claim accolades throughout...

Oct 24, 2020 Kenny Kimberly 2490
Nothing fuels hype for an upcoming expansion or release more than new merchandise for fans to buy up, and Blizzard knows this more than most...

Oct 24, 2020 Kenny Kimberly 1400
Blizzard's World of Warcraft is chock full of ways for players to challenge themselves in a variety of ways, and players find plenty of new ways the...