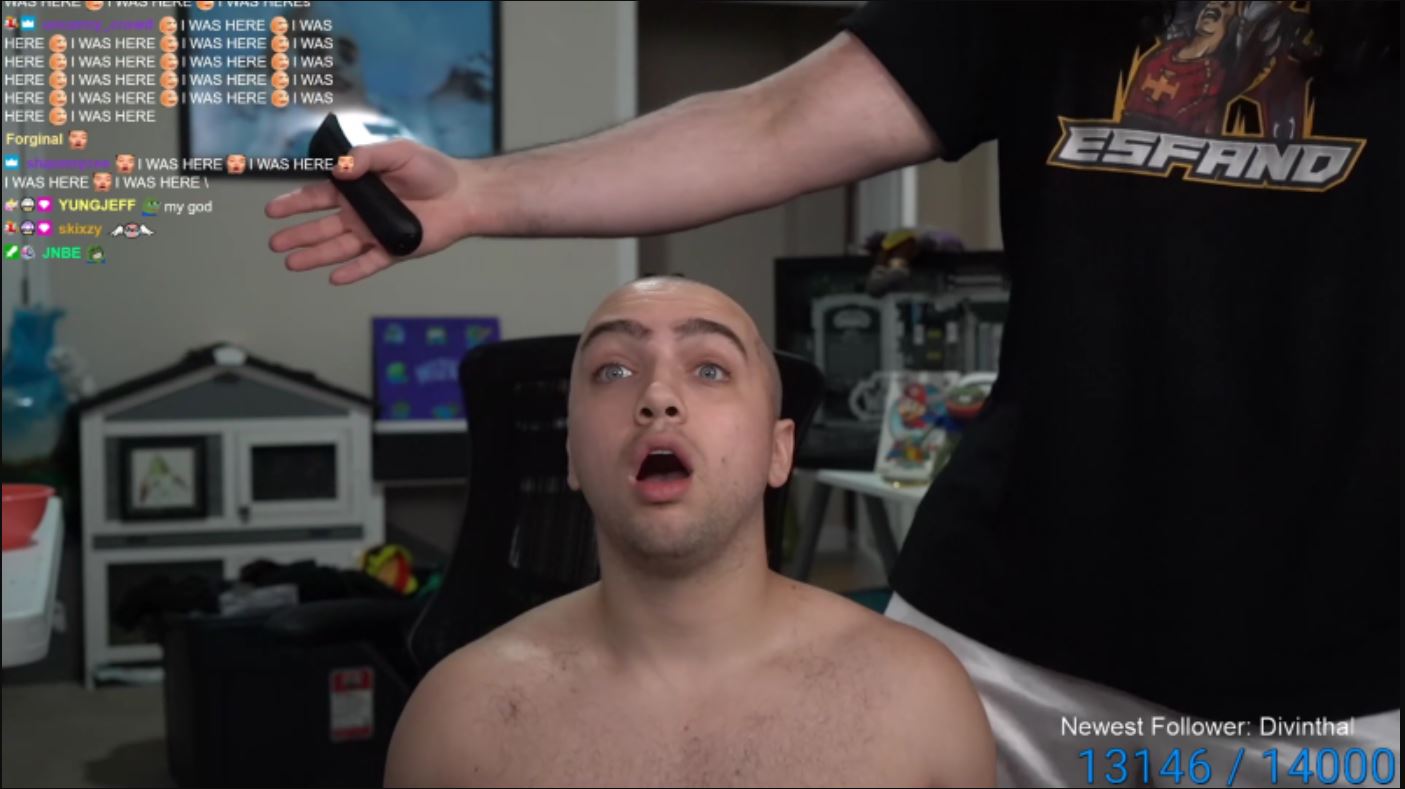 The content creator, Dream, is well-known for not only his Minecraft speedruns but also his desire to make them harder for himself through the use of a team of people dedicated to killing him while he completes this speedrun.

This type of speedrun is called Minecraft Manhunt, where three friends go after and try to kill Dream as he tries to beat Minecraft.

Another Twitch streamer by the name of Mizkif tried to complete a Minecraft speed run, where he originally planned to give himself seven days to beat this challenge.

When Mizkif started his challenge, he gave himself a new time frame stating that he would have just five hours to beat the game. 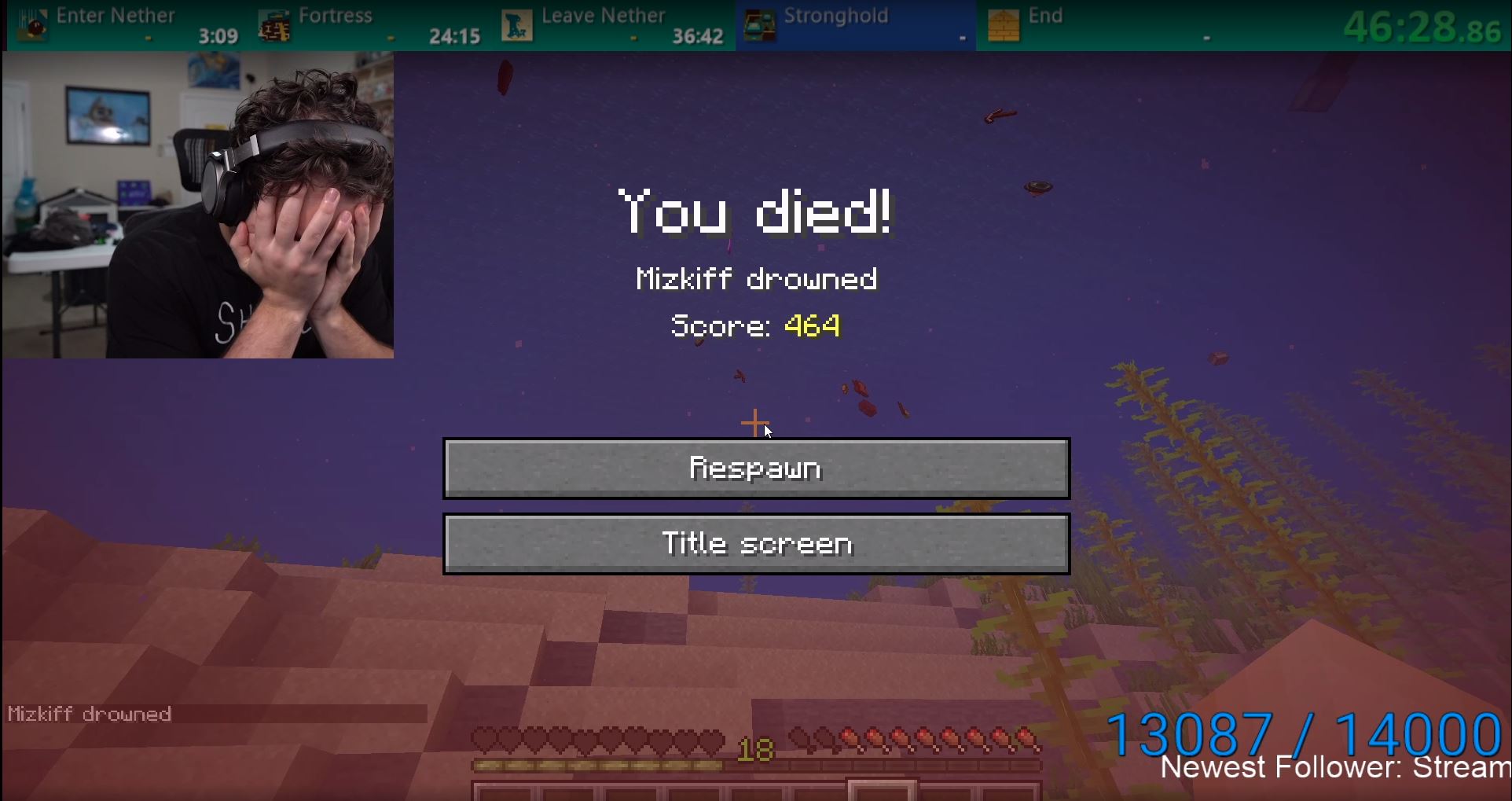 Mizkif was a good sport about it, thankfully, saying he felt that it was a good run and didn’t expect to do better if given a chance. Instead, Mizkif took the punishment of shaving his head, which his housemate, Simply, promptly entered the room ready and willing to shave Mizkif’s head.

Simply asked Mizkif’s chat on how short they should make his haircut, and as Twitch chat does so well, they made the punishment as bad as possible by saying to shave it all off. 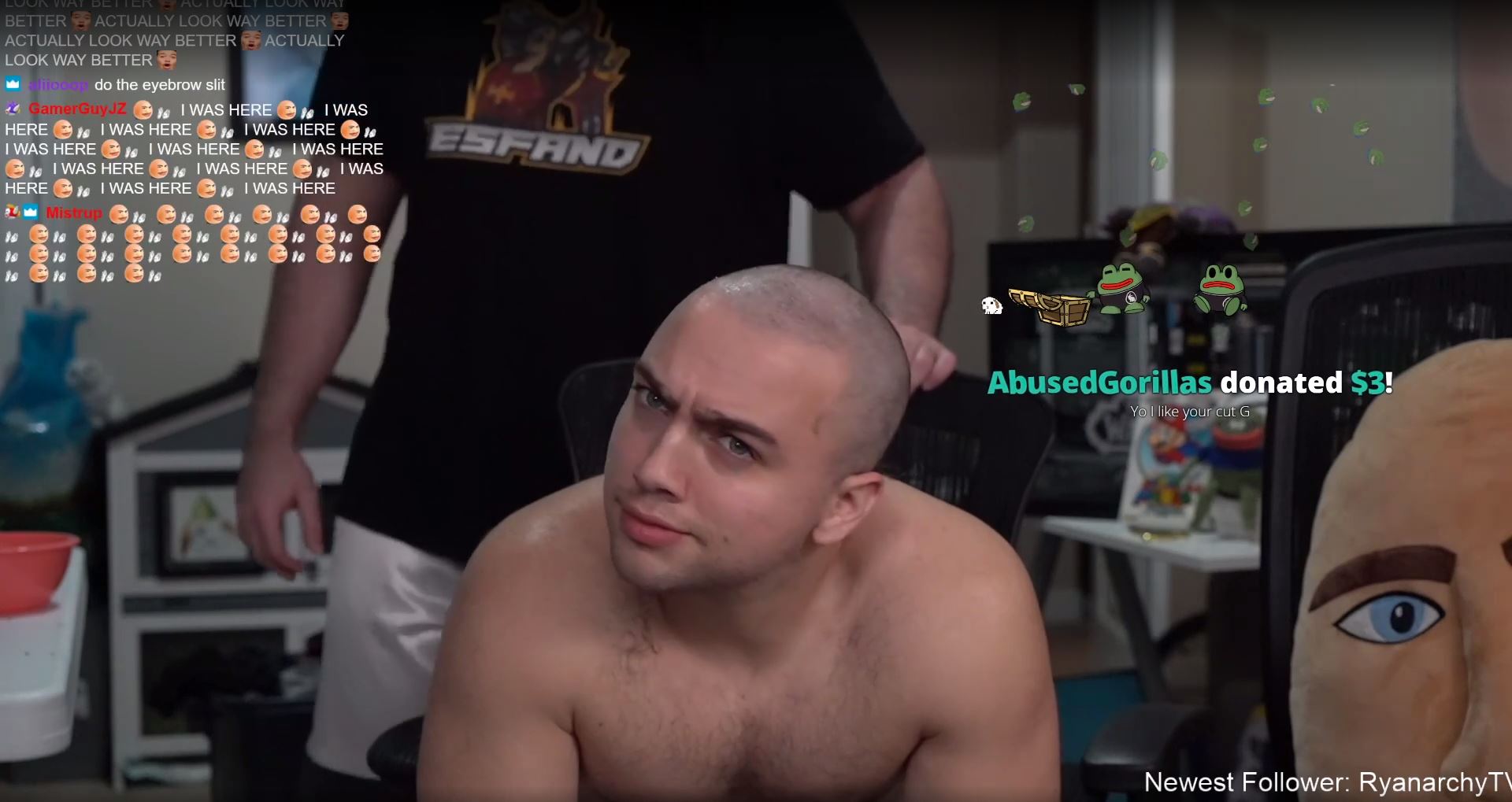 This challenge, while all in good fun, was the first time in roughly a year and a half that Mizkif has shaved his head. Simply went above and beyond just shaving his head; he also made a stylistic choice by adding a slit to Mizkif’s right eyebrow.

This change to the popular streamer’s look led to chat bring back his old nickname, making Mizkif into his old name of “Walmart Tyler1.”

Sep 23, 2020 Evan Federowicz 2010
Minecraft is a highly popular game both for players and for streamers/content creators; Minecraft's popularity has increased substantially during... 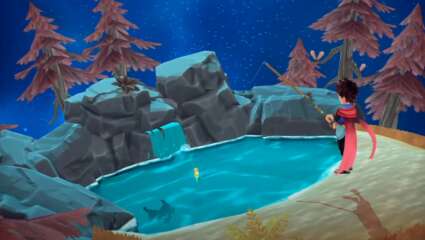 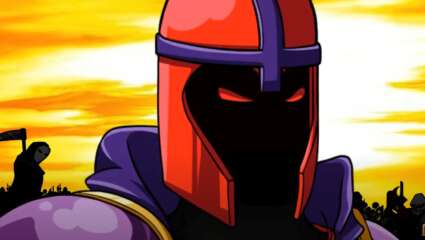 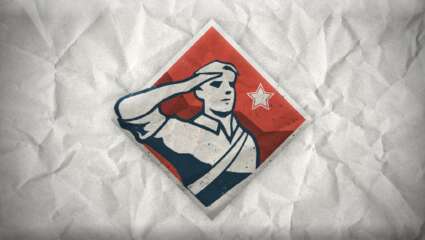