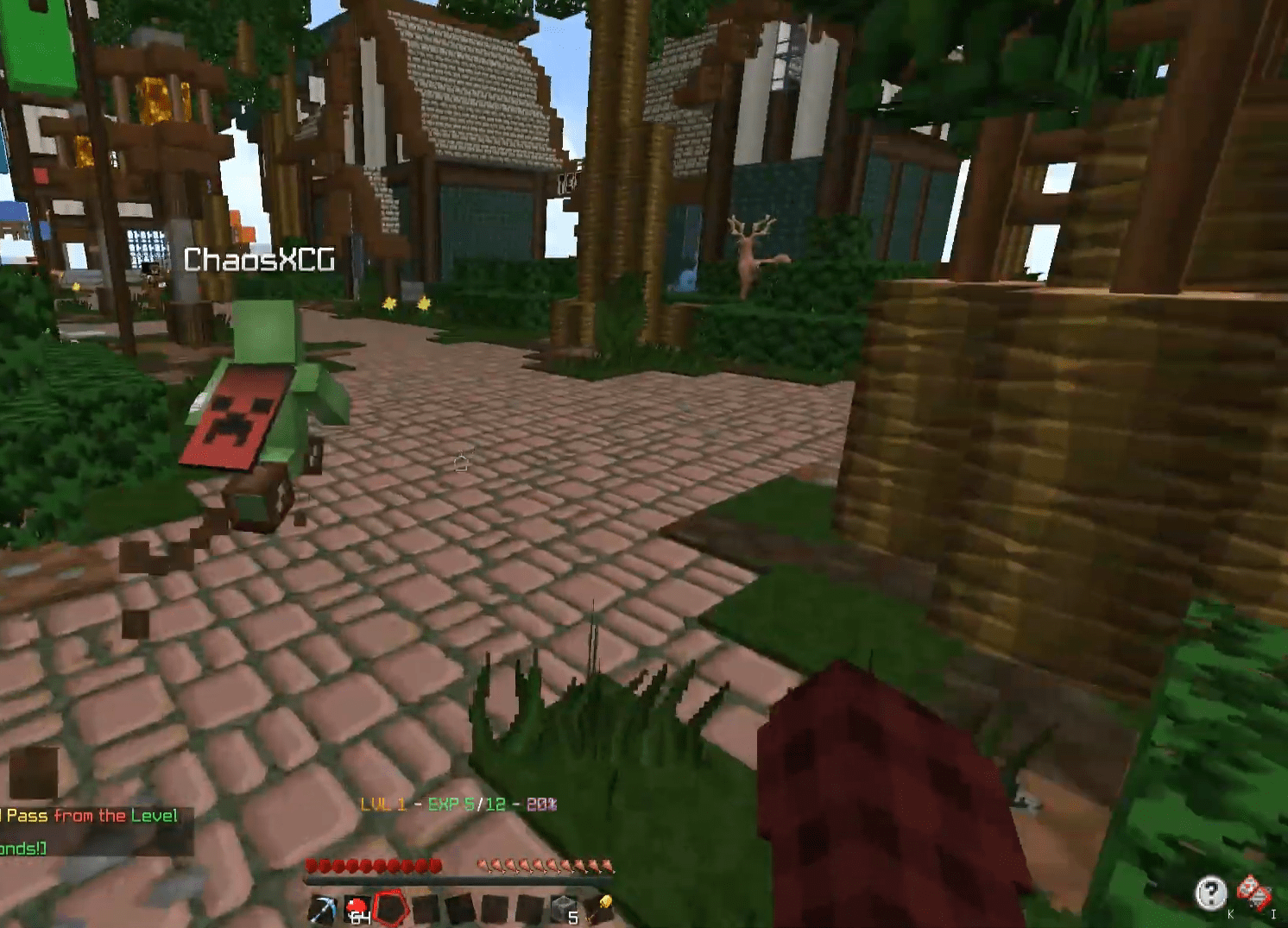 Minecraft is a sandbox game featuring distinct block visuals that is well known to all in the gaming community. A staple of many childhoods, the game is still receiving regular patches and updates for PC, Xbox, and PS4 Platforms. It is hard to believe that well into its ten-year anniversary that Minecraft would still have such a vibrant and thriving online community.

PC users especially get to experience all the magic that the internet has to offer for the game, and one feature that many have seen floating around is Pokemon in Minecraft. The team responsible for Pokemon Generations, a downloadable program that allows players to bring Pokemon into their game, is still working on the free service.

On January 27th 2019 the PokéNinjas server hit 448 players which was a network record and made us one of the #1 servers in the world.

Today we will break that record and cement new PokéNinjas history.

The download for Pokemon Generations is handled through a launcher called Technic. Once TechnicLauncher is installed, the world of Pokemon is opened up to you in just a few clicks. Coming from the world of Skyrim modding, I had expected a much more difficult setup process, but the TechnicLauncher ensures the process is streamlined and easy.

After opening Pokemon Generations, players have the option of playing in their own Singleplayer worlds. In Singleplayer mode, you have access to several options like changing the spawn rate and toggling guaranteed shiny starter Pokemon.

The Generations team has also converted typical Pokemon universe items and objects into the Minecraft world, including Pokeballs and Pokemon Center healing machines. Players are free to invite their friends to explore alongside free-roaming 3D rendered Pokemon models.

Where the service really shines, however, are the online multiplayer realms. One such realm, called Pokeninjas, offers three separate servers for players to explore. Entire regions are modded in, with their own gyms, shops, and special locations.

Players on this server also have the option of claiming their own plot of land in the wilderness. Friends can claim next to each other to construct thriving sub-communities, or you can go it alone and build your base surrounded by wandering Pokemon.

Pokemon Generations also offers some unique features, such as being able to ride Pokemon like Minecraft horses. A trading system is also fully functional, with a thriving in-game economy to go with it. The server even features wondertrade, a randomized trading service included in later generation core Pokemon games.

With a new server and region called Eterna recently available for play, the time has never been better to give Pokemon Generations and Pokeninjas server a try. The community is exceptionally welcoming and friendly, and new players are able to ask for advice either through the in-game chat or on their discord server.