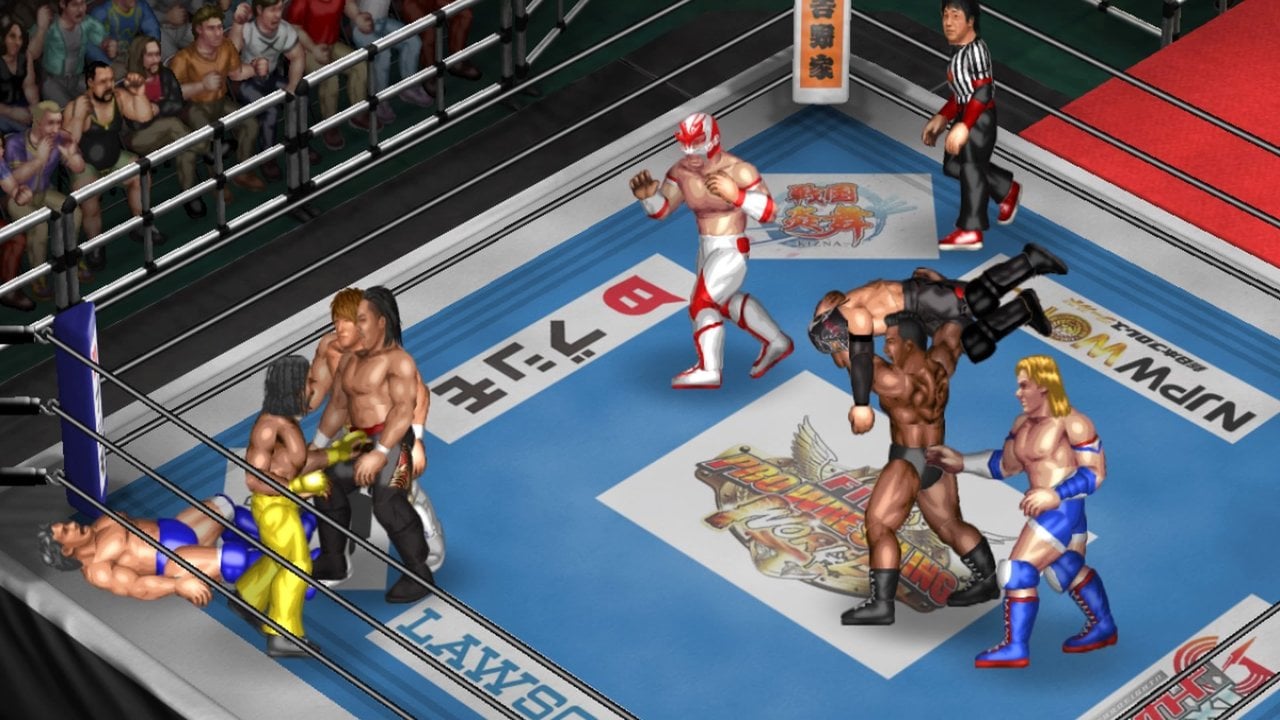 In the pack, which includes four new wrestlers from NJPW’s roster, players will get access to Jay White, Toa Henare, Takagi Shingo, and Yujiro Takahashi. Developer Spike Chunsoft recently tweeted out four images of the newly added wrestlers to the Fire Pro roster, and you can check them out below.

The New Japan Pro Wrestling pack is free for users who purchased the Fire Pro Wrestling World season pass. But, if you didn’t purchase the game’s season pass, which is available for $49.99, the pack can be purchased separately for $8.

Most are in agreement that the price for the Fire Pro Wrestling World season pass is a little steep, as the standard edition of the game is also available for $49.99. So, if you want to have everything the game currently has to offer, and all of what it’ll offer in the future, you’ll have to drop around $100.

If users purchase the season pass, then they’ll be granted access to the Fire Promoter mode, which is a more detailed version of the GM Mode which was featured in the old WWE games. Essentially, in the Fire Promoter mode, users will create their own wrestling promotion, and attempt to make it the biggest organization in the world. While building their business, players will compete with other AI-run organizations throughout the world.

The season pass will also grant players access to the Fighting Road mode, where they’ll be put on the path to the New Japan Pro Wrestling Junior Heavyweight Championship. In this mode, users can use a custom wrestler, or an existing wrestler as long as they meet the weight requirements.

Other prominent game modes have been promised by the developers, and they should be added throughout the coming months. On top of that, they’re set to add more wrestlers from the New Japan roster, all of which will be welcomed additions to the Fire Pro Wrestling universe.

On top of the current roster of available wrestlers, Fire Pro Wrestling World features a wide variety of community creations, so it is possible to play as your favorite WWE star at your favorite WWE venue. But, it isn’t officially licensed by the company, as the only promotion that has partnered up with the game is New Japan Pro Wrestling. 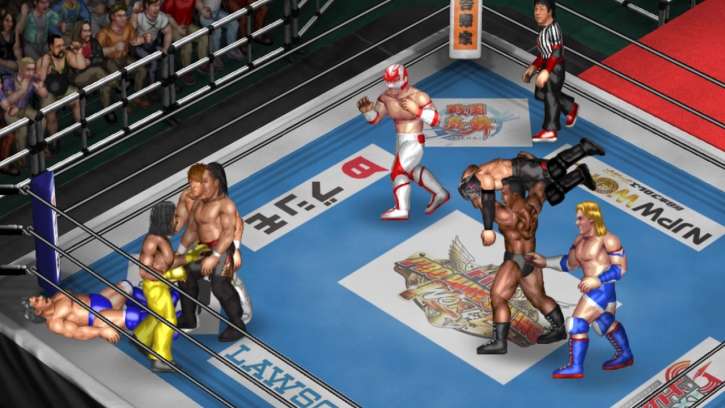