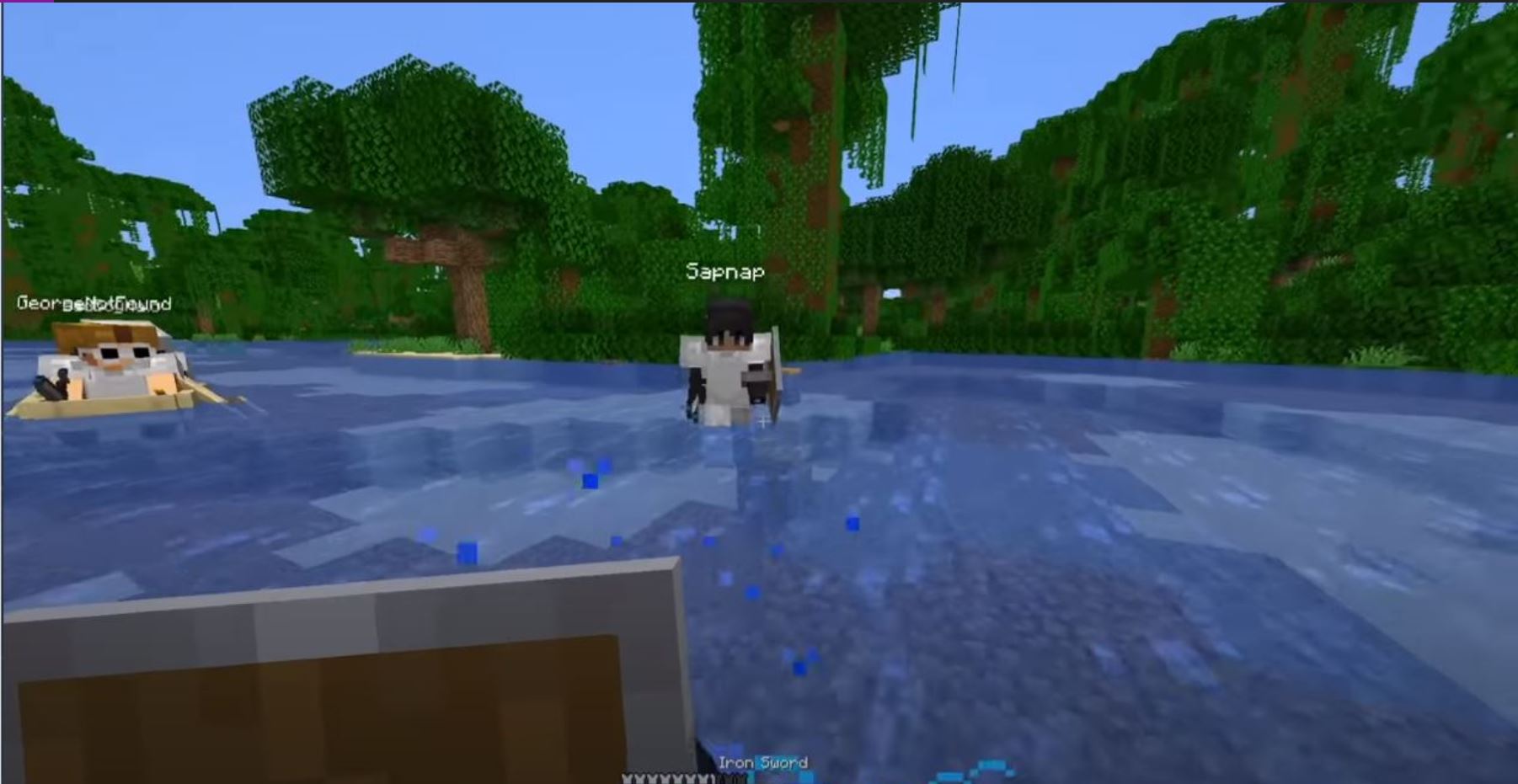 Minecraft has been gaining more and more popularity on YouTube and Twitch with the quarantine, and PewDiePie’s very successful Minecraft series has brought a lot more eyes to the game of Minecraft.

PewDiePie has ended his Minecraft series, but the interest in Minecraft on Youtube has yet to drop, and YouTubers like Dream, who has been producing Minecraft content for quite a while.

Dream is a well-known Minecraft Speedrunner that has a total of 5.19 million subscribers. Dream has made this format popular through various videos on his channel.

Minecraft Manhunt is a game in Minecraft where the one player will attempt to beat the game while a varied number of other players are hunting him down with the sole reason of killing him. 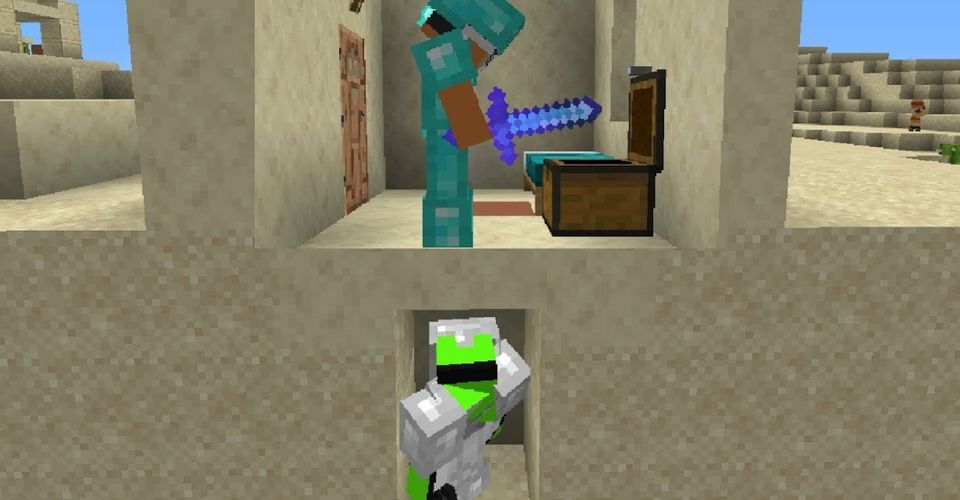 This game is hard, and even Dream, the YouTuber that popularized this game, has failed attempts to beat the game of Minecraft. The skill that this game requires means that most common players won’t be able to beat this game mode. 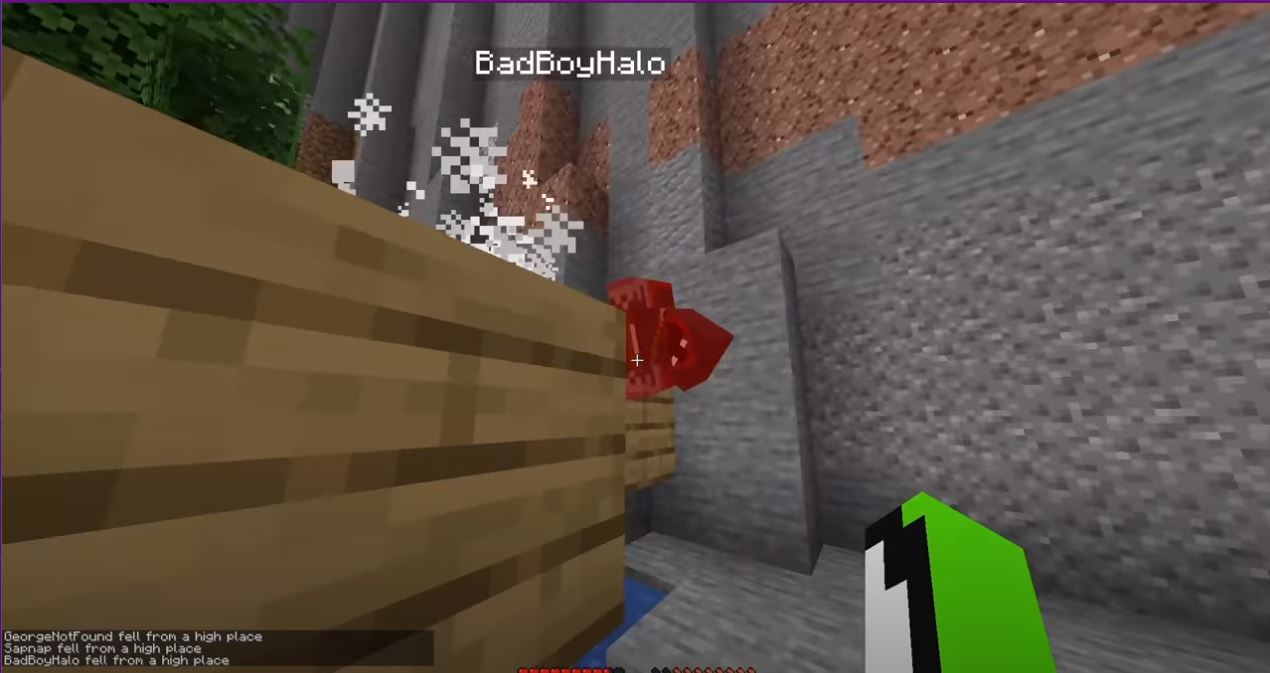 One fantastic moment from these videos is the moment when Dream jumps into the ravine lands in the water and then quickly covers the water with wood planks. After this, the Hunters follow him into the hole and all die on the wood.

This is not only one of the many fantastic plays made by Dream in an attempt to get away from his pursuers. If you want to see the rest of Dream’s plays, then go watch some of the videos that he has produced and released.

Looking To Make A Name For Yourself In CS:GO? Mythic Cup Has Two Tourneys Coming Up

May 10, 2021 Harry Alston 9470
Hidden Depths is the next content addition to Minecraft Dungeons, arriving later this month on May 26th. There isn't much information out there just...