Looking To Make A Name For Yourself In CS:GO? Mythic Cup Has Two Tourneys Coming Up 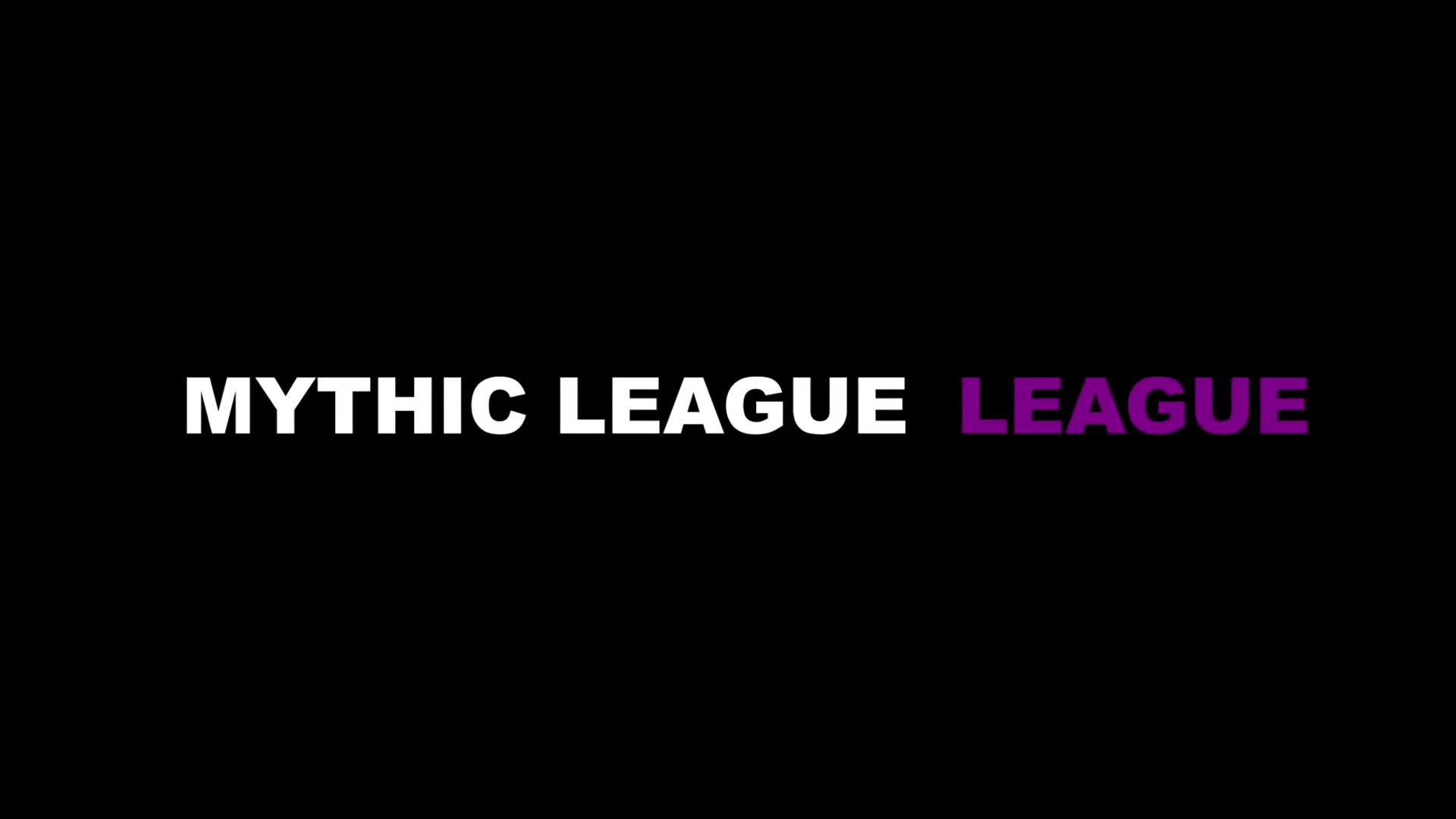 Mythic League, or the Mythic League League (yes, two League’s at the end), is a separate league within Face-It for Counter-Strike: Global Offensive.

Mythic League is the brainchild of Erik Flom, a former professional CS:GO player that now spends his time streaming the game while fostering a grassroots approach to the Tier 2 scene in North America.

Two Summer Cups remain for Mythic League, and the qualifiers are open for a couple more teams filled with eager players that are looking to make a few waves in the Counter-Strike: Global Offensive scene.

This is a strong first step into the professional scene, and both Cups offer a $5,000 prize pool that the victors will be able to claim for themselves and their team. There is no entry fee and no ELO requirements for either Summer Cup.

The region is North America only, and Face-It players from level one to ten are allowed in a single-bracket Bo1 format that matches the active match pool of CS currently, being Dust2, Mirage, Nuke, Overpass, Train, Inferno, and Vertigo. The finals are played in a standard Bo3 format.

You’ll need a team of five to compete and can have up to three substitutes on call in the event that someone is unreachable.

Don’t step in presuming that it will be easy pickings, in spite of it residing almost entirely in T2: there are currently thirteen teams taking on the Mythic Summer Cup 2 Qualifier, and they are all keen on making a name for themselves within the North America scene which has been struggling to find new talent.

If you have four competent friends, it could be the start of a fantastic arc; it could also be a good starting point for your own stream to finally get the juice it needs to reliably put food on the table.

Granted, if you haven’t been practicing with a team you don’t have long to noodle on this: the first (second of the summer) Cup will take place starting on July 25, and the second will begin August 1st.

Considering that you’ll be playing against organized teams that have at least been playing with each other for the past couple of weeks, it could be a deterrent against rounding up some usernames on Steam.

Still, it’s a tantalizingly simple first step to take in the laborious process of getting your name out there, and the prize pool isn’t necessarily something to snub your nose at either. You currently have two days left to join the Summer Cup 2 in time for the qualifiers, and just a bit more for the third Cup that is scheduled to begin on August 1.