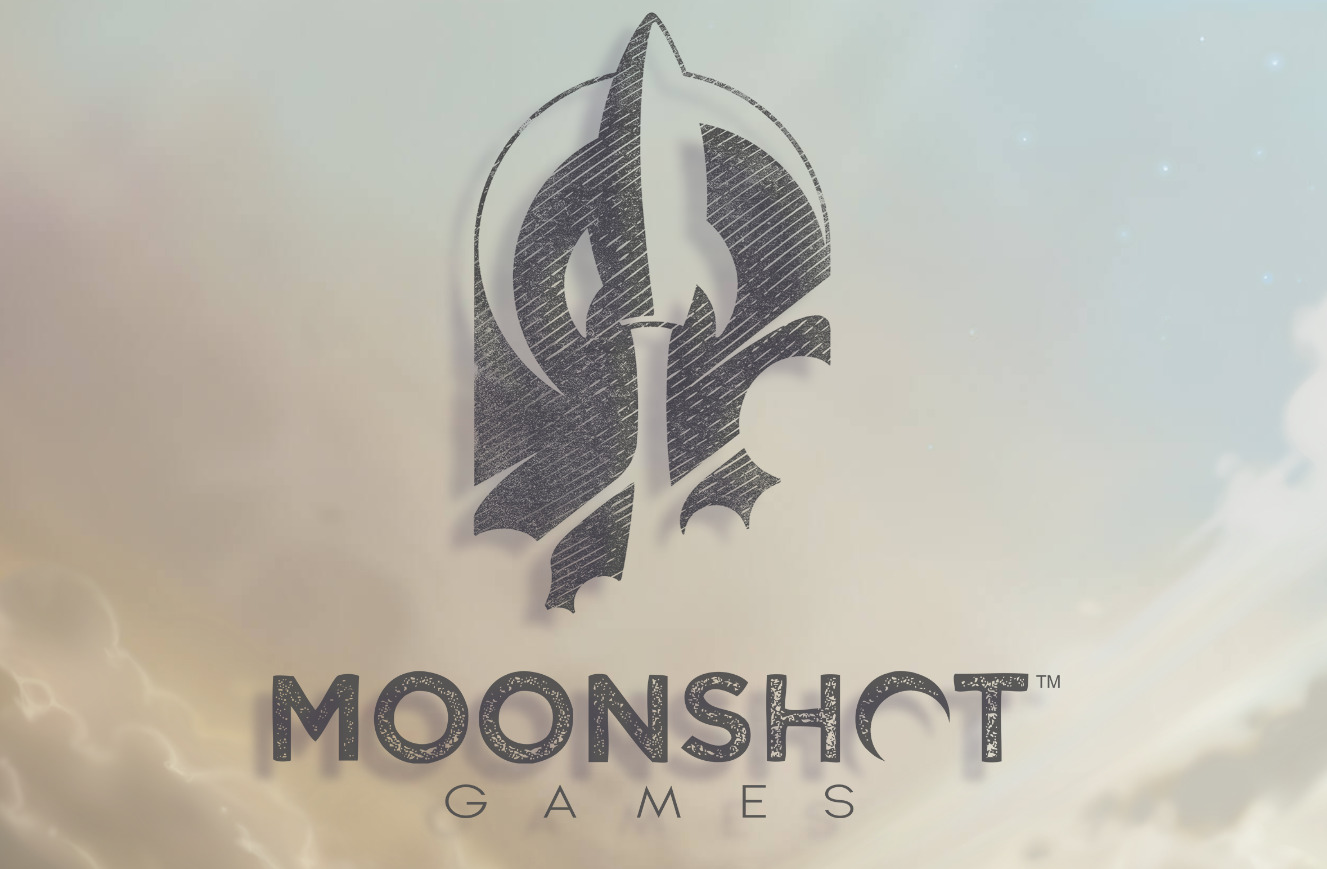 Earlier in the week, some big news came out for the gaming studio world – and no, we don’t just mean Microsoft buying out ZeniMax.

Former Blizzard CEO and founder of the company, Mike Morhaime, recently announced a new gaming publishing and development studio titled Dreamhaven. As part of the announcement, Morhaime also announced two new companies that would be under the umbrella.

We’ve already discussed Secret Door previously in the week, which you can catch up on here. While there are some similarities, though – both are almost entirely staffed by former Blizzard employees, for example – Secret Door and Moonshot are filling completely different niches.

One interesting thing to note, though, is that Secret Door seems to have a smaller team than Moonshot – insofar as what’s listed on the studio websites, at least. While both teams remain rather small, the difference a few extra heads can make can be staggering.

Whereas Secret Door is working with seven team members, Moonshot lists ten. This could be an indication that Moonshot’s efforts will focus on larger games, as adding that many more members can increase costs dramatically.

Big shout out and thank you to @vincefrancoeur for his amazing work on the #Dreamhaven website. https://t.co/kXE1o87L5N

Moonshot’s team is full of accomplished and well-acclaimed names in the gaming industry, such as Jason Chayes, a former Executive Producer at Blizzard leading the Hearthstone team. Additionally, Chayes has worked as a senior director at Electronic Arts and a leader for art teams with Walt Disney Company’s game division.

Dustin Browder, another veteran, has worked as a game director for StarCraft II, Heroes of the Storm, Command and Conquer, and The Lord of the Rings. With such a solid background, the experienced director adds a great amount to the team.

Finally, Ben Thompson, the third member of the leadership team, also has a bit of experience with Blizzard. Thompson worked as the creative director for Hearthstone as well as the art director for the World of Warcraft Trading Card Game. He also has worked with Wizards of the Coast on Magic: The Gathering and Dungeons & Dragons.

Of course, the three members of the leadership team are only a fraction of the team itself. The entirety of Moonshot is made up of veterans and well-acclaimed members of the industry that are there to work with passion in their heart.

“Dreamhaven has assembled some amazing people, folks who truly share our values, and we’re really excited to begin this next adventure together,” Jason Chayes stated in their opening announcements. “Though it’s very early days when we think about Moonshot, we imagine a studio that celebrates curiosity and courage.”