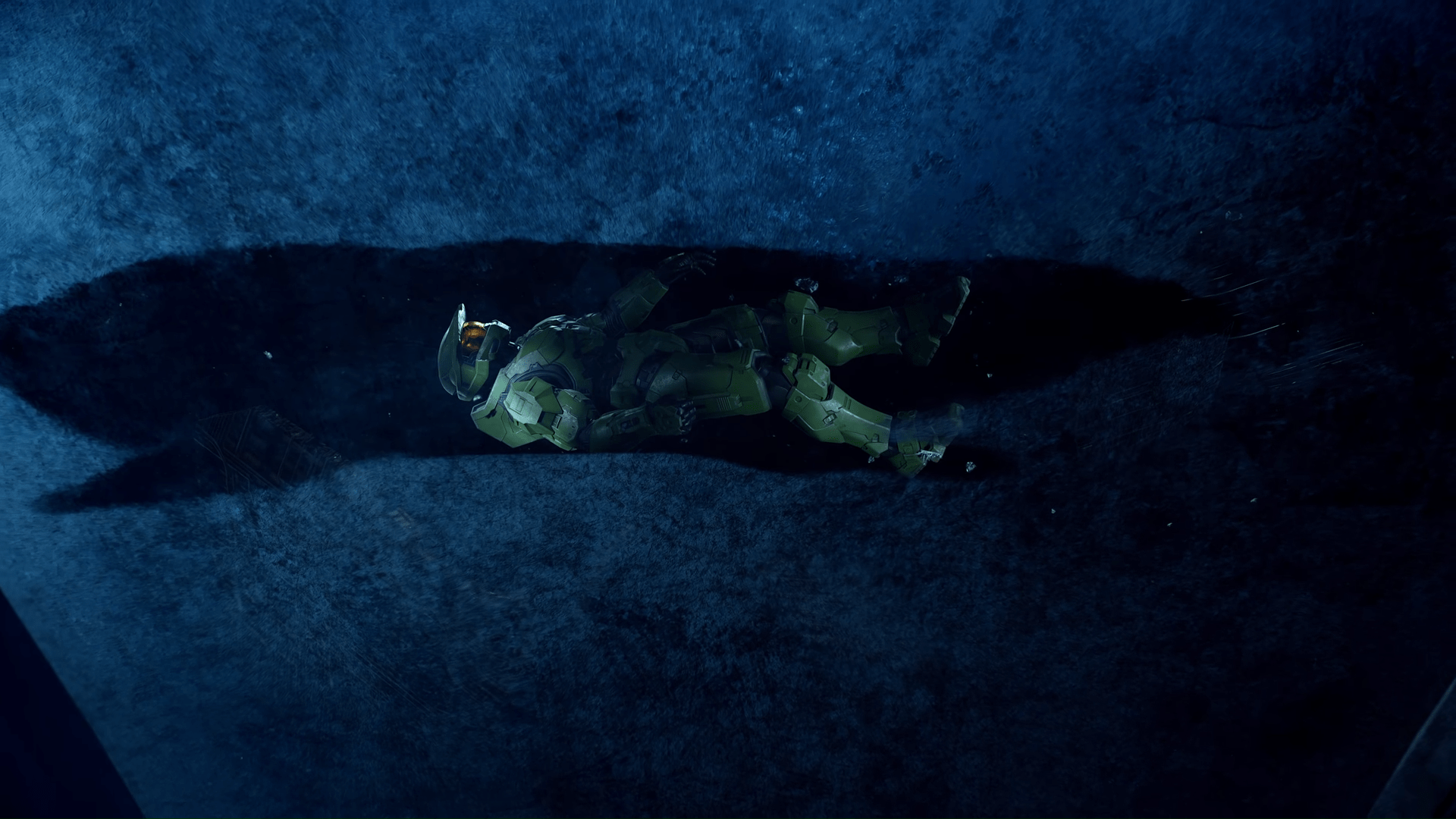 Yesterday on Twitter, 343 Industries Studio Head Chris Lee sent out a message that Halo Infinite will not be reaching its holiday 2020 release date as the studio pushes back the launch to 2021.

The message states that the impact of COVID-19 undeniably affected the vast majority of the world, along with other ‘multiple factors’ that the press note did not expound upon further.

Some are proposing that it was the underwhelming gameplay reveal of Halo Infinite during the Xbox Games Showcase, where the title was poked fun at due to its graphical fidelity; others are noting that the underwhelming graphics is likely due to the struggles of the studio during this time.

Which side of the fence that you fall on will likely depend on how much of a fan you are of the Halo franchise, but it’s undoubtedly a good idea, if for no other reason than to brush up on some of the textures and models to ensure that the title merits the ‘next-gen’ qualifier that has become attached.

To be accurate, Halo has always been an Xbox mover, barring the more recent months where Microsoft has finally embraced PC gaming much to the satisfaction of everyone involved in the deal.

An iffy Halo Infinite will raise questions regarding the strength of the upcoming Xbox Series X; which has become a concern as fans were less than impressed with the visuals, even more so when compared to the banger of a PlayStation 5 title reveal that featured Ratchet & Clank: Rift Apart that had multiple worlds (seemingly) seamlessly interconnected, rife with crowds and individuals running in terror.

With Halo Infinite, fans got a hilarious Craig meme that will hopefully survive through the brush-up that 343 Industries is planning on as they bring the title more in-line with what many users will expect.

The idea of an open-world Halo is an interesting one, to be sure, as long as we aren’t stuck doing the standard checklist roaming that has plagued open-world titles in recent years as they all merge into a singular amorphous blob of triple-A polish with C- mechanics.

It may hurt the Xbox Series X console sales for the holiday window, empirically a strong selling period for consoles as parents offer children whichever gaming apparatus most prominently displays Fortnite on the packaging.

As a wise man by the name of Shigeru Miyamoto once said, however: a delayed game is eventually good. A bad game is bad forever. Here’s hoping that Halo Infinite comes back with far more strength in 343 Industries next showing.

Nov 9, 2020 Jeremy Green 5790
The Master Chief Collection is almost complete on the PC. All that's left now is Halo 4, one of the more well liked installments in the storied...