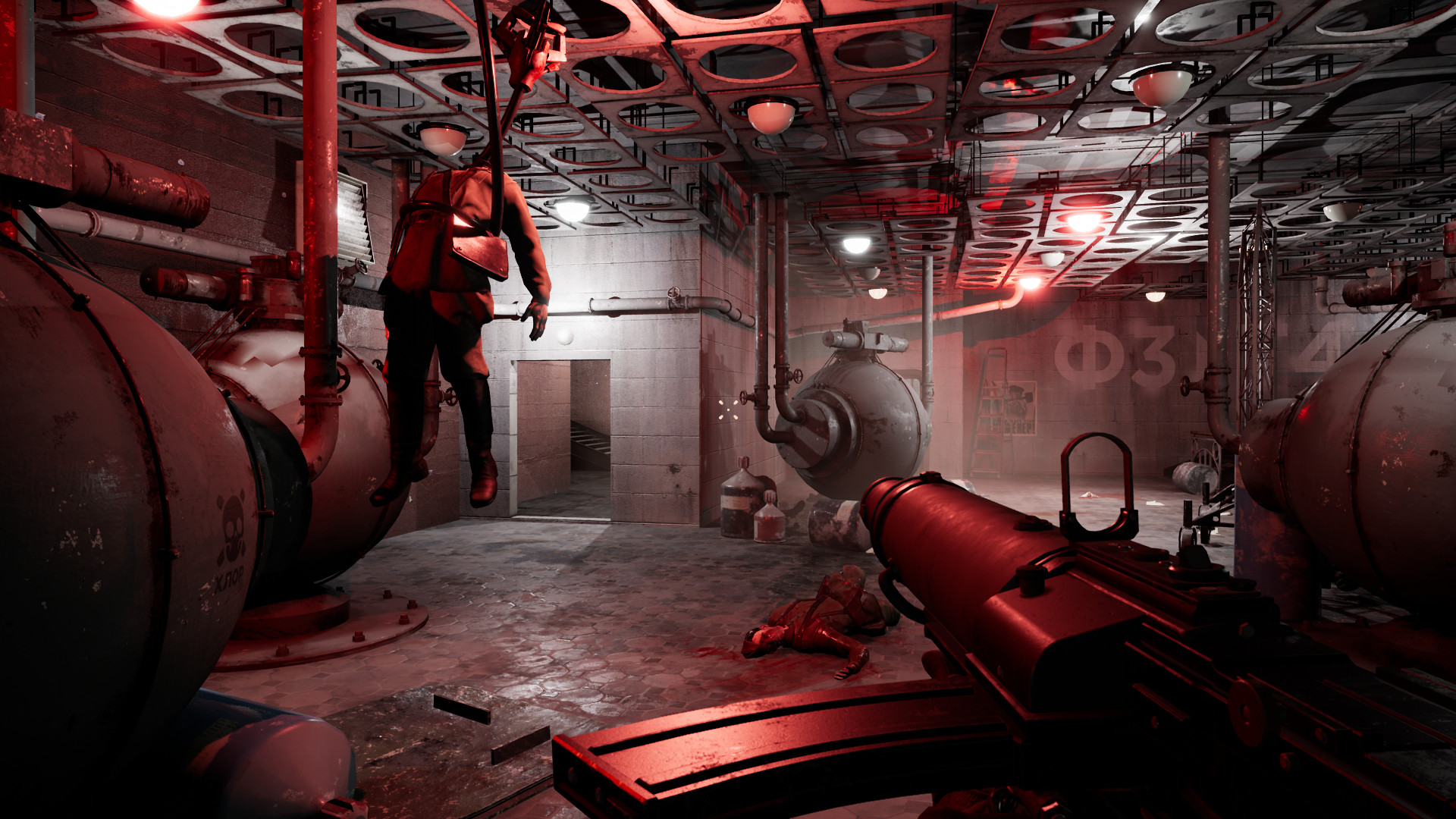 Developer Mundfish has revealed a whole new set of platforms for the new first-person shooter Atomic Heart to be released on. The game now includes next-generation consoles in its rotation and the trailer advertising the next-gen announcement is calling this a “next-gen game.”

Explore the creepy exhibition hall and meet one of the new mini-bosses named Plyush. Watch the events of an alternative universe deconstruct the world and give a look into the peak of the Soviet Union. This game takes place in a Soviet setting with a pitch of insanity and fast-paced action.

This first-person shooter will place players in the role of special agent P-3 who must try and figure out what happened in this strange facility. After the Soviet government lost its radio signals players were sent in to restore peace, unfold the secrets, and save the Motherland from itself.

Enter an action RPG game that follows the story of what could have happened in the reality of the USSR. After a technical revolution occurred players will find a world filled with robots, the internet, holograms, and more.

These were all created by the communistic power and without the meddling imperialisms of the West. This is a Russian dream of atomic supremacy.

You play as a special duty KGB officer who ends up at one of the Complexes of the Facility 3826. This is a massive robot-controlled building that has received a malfunction. Explore the facility and interact with strange machines who are terrifying and familiar.

This is a game filled with huge open-world regions full of lush forest and details. Explore the Soviet nature and embrace the less spacious territories of the Facility with a secret underground and above ground labs, bunkers, and robotic logistics systems.

Most of the enemies you will find are machine produced at the Facility. Each of the robots originally was built to serve the needs of the Soviet industry or help the citizens in daily life. All of the robots were fitted with a combat program, in case a war were to break out at any point.

This game is already available for preorder on their main site. Fans can purchase a copy for either PC or PlayStation 4 prior to the launch date.

Atomic Heart is planning a full release on PlayStation 5, Xbox Series X, PlayStation 4, Xbox One, and PC. Interested fans can follow the developers on Discord to try and understand the future of this strange world. 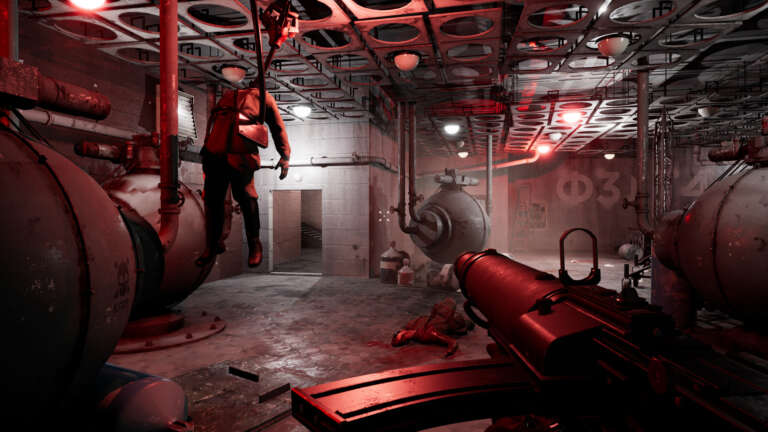 Aug 12, 2020 Joshua Goodpastor 5960
Developer Mundfish has revealed a whole new set of platforms for the new first-person shooter Atomic Heart to be released on. The game now includes...