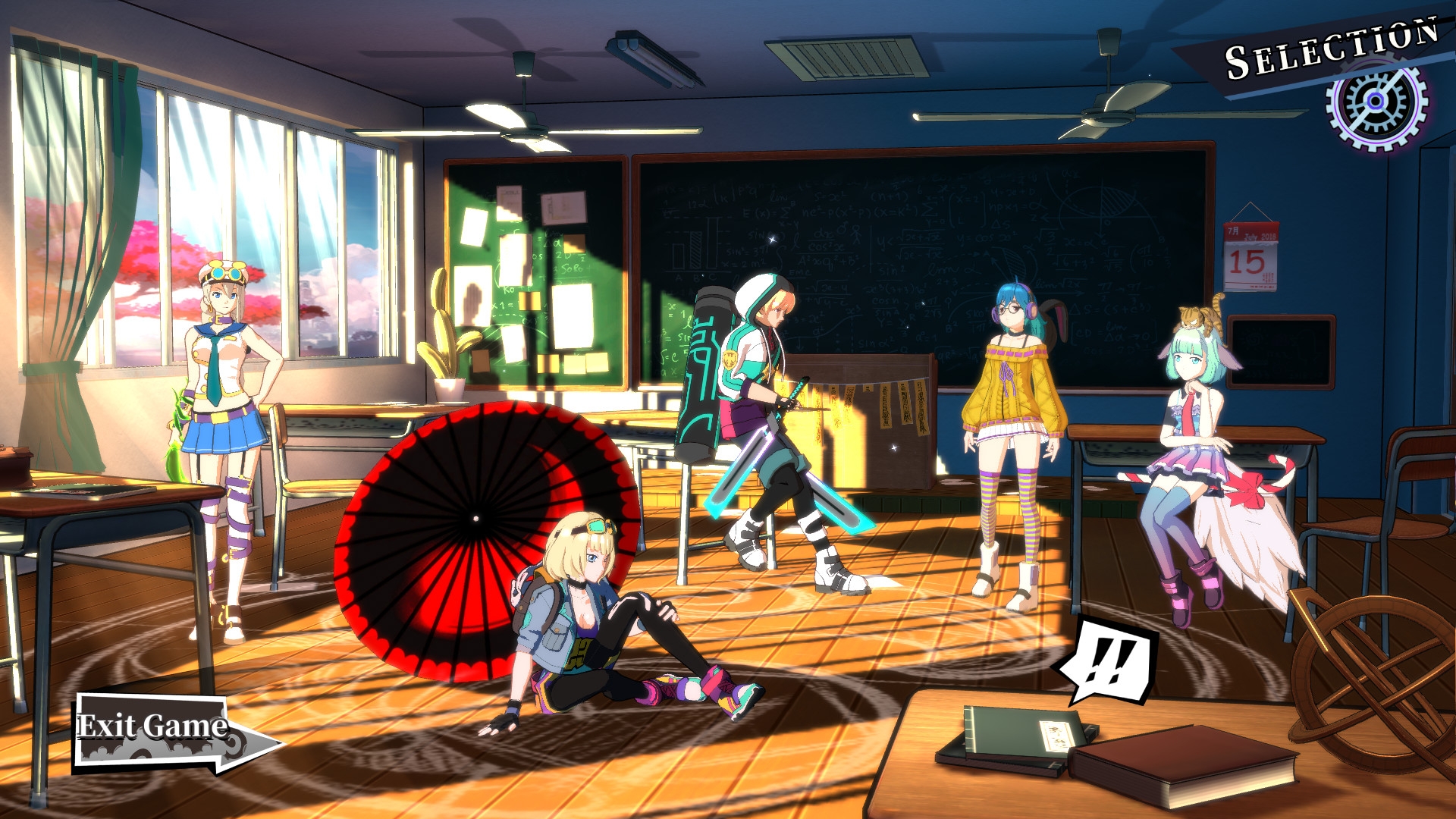 Publisher 2P Games and developer IndieLeague Studio have announced a release date for one of the console ports of their action RPG Zengeon. The game is currently available on PC, but a console port was previously announced.

Zengeon is an anime-inspired action RPG with Roguelite elements. Players can choose from a variety of unique characters who all have unique gameplay styles. The game is playable solo or with up to three friends.

It’s up to the students of the Academy to fight back against the Dark Empiness and repair the broken seal. Each battle into the land has unique stage layouts, enemy placements, and items.

As a Roguelite, this game has no saves, no checkpoints, and permadeath. If a player is defeated, they lose their items unless they’re unique story items. These items will remain on the player, even if they’re defeated once again. Players also have to upgrade their existing weapons and don’t gain new ones.

Since June, the developer has been featuring each of the playable characters. The first to be featured is the duel-wielding swordman Ziyu Yuan. He swings and slashes at enemies within close range. While powerful, his cooldown periods are the longest amongst the characters, which puts him at higher risk of attack.

The game’s Steam page lists five cosmetic DLC for swimwear costumes, but they’re all provided at no cost.

Zengeon launches on the Nintendo Switch on September 25. The PC via Steam version is available now. 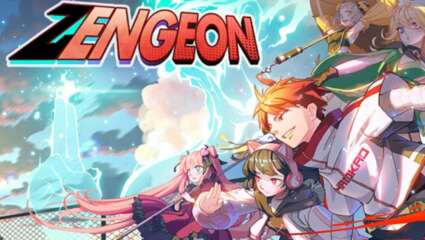 Sep 17, 2020 Lisa Nguyen 320
Publisher PQube has announced the console launch of Zengeon will be delayed until sometime in 2021. Zengeon was initially scheduled to launch on... 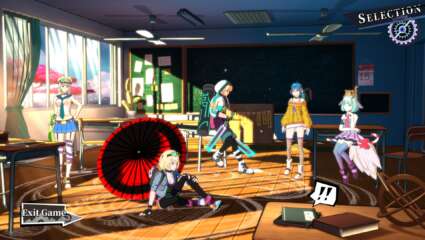 Aug 4, 2020 Lisa Nguyen 2060
Publisher 2P Games and developer IndieLeague Studio have announced a release date for one of the console ports of their action RPG Zengeon. The game...

Lonesome Village Is A New RPG Adventure Headed To Kickstarter