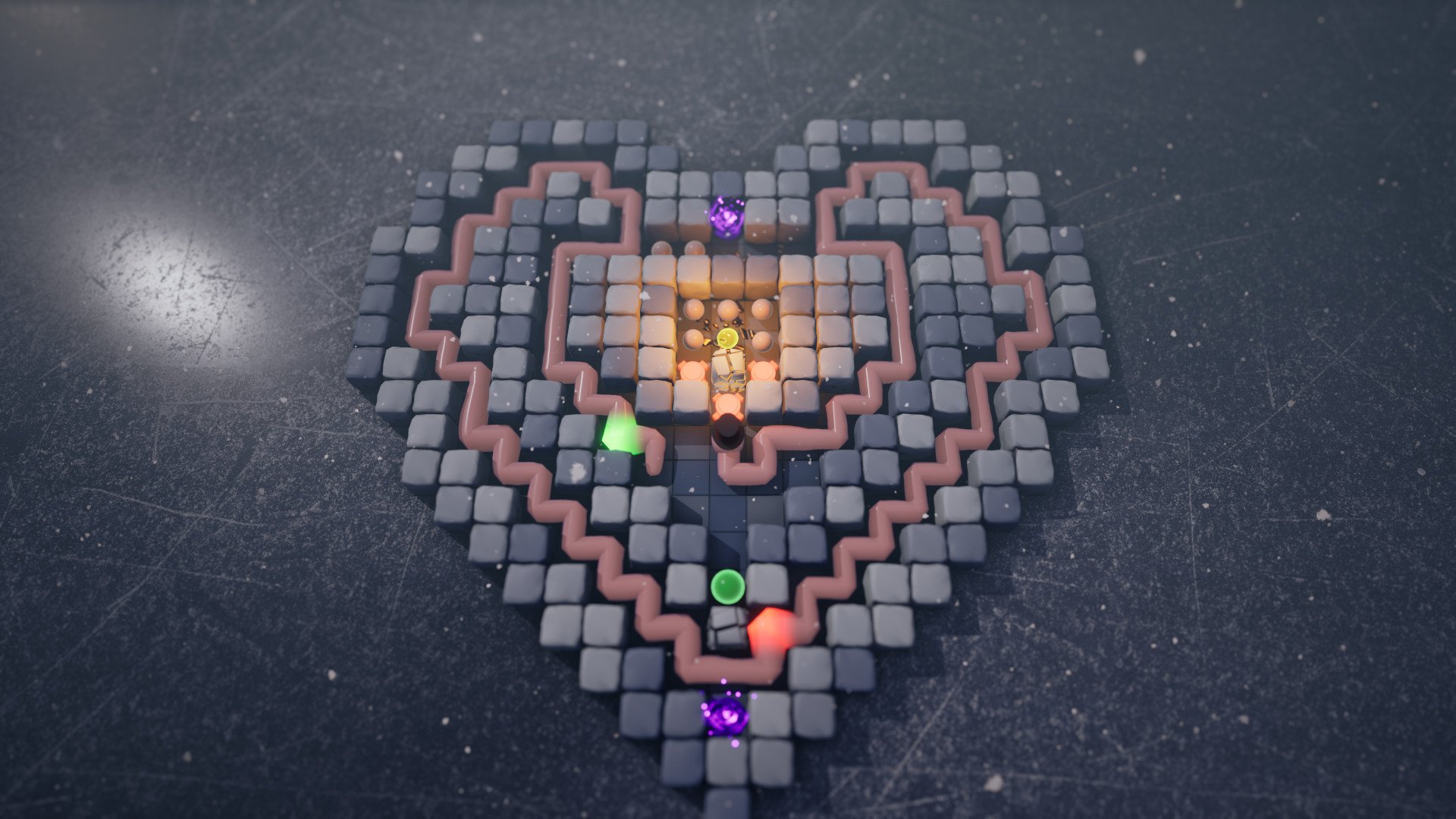 Get ready to boogie with worms in this wriggling adventure. Worm Jazz challenges players to wriggle through a series of mazes with dancing wiggly worms. This game is prepared to release on Nintendo Switch and Steam so prepare to get funky with some wormy companions.

This game combines the elongating body mechanics of Snake with the explosive force of Bomberman. Play as Mr. Mark, an Earthworm who has a fondness for smooth jazz and dapper hats. Wiggle through mazes filled with food, wormholes, powerful and more.

Prepare to wiggle through mind-bending mazes filled with challenging obstacles. This game contains over 50 different challenging scenarios for players to overcome. Each scenario is set in a different environment allowing players to take on a changing adventure.

Discover and unlock tons of different hats as you wiggle through a maze. Enjoy the smooth jazz that guides your journey as you wiggle at your own pace. No worries, just a worm doing its thing.

This game is designed to be a relaxing adventure. There is no timers, no consequences for failing. Just you, a worm, its hats, and an unlimited undo button. Make it through each maze your own way at your own crawling pace.

That being said this game is anything but simple. There are many perplexing puzzles meant to challenge new players and puzzle experts alike. Progress through each of the hand-crafted stages as you travel through an open-ended overworld.

A ton of branching routes allows players a chance to choose which challenges are approached in which order. Adventure through different worlds and learn about new elements slowly.

The Jazz in this game has been composed by the jazz maestro Oliver Getz. He worked hard to put together loops of calming yet upbeat tunes to chill out too as players work on the complicated puzzles within. Enjoy the swanky soundtrack as you spend time dissecting each problem and finding new solutions.

This game originally debuted its prototype at NM i Gameplay 2020 game jam. There it had the honor of taking home the grand prize which drove the developers into finishing the title and presenting it to a wide and enthusiastic audience.

Chill out to some Worm Jazz in this complicated puzzle experience planning to release this summer for Nintendo Switch and PC. There is currently no price listed for this title but fans are encouraged to wishlist it for future purchase. As time moves towards the third quarter of the year players will rest well knowing they won’t have to wait long for some worm action. 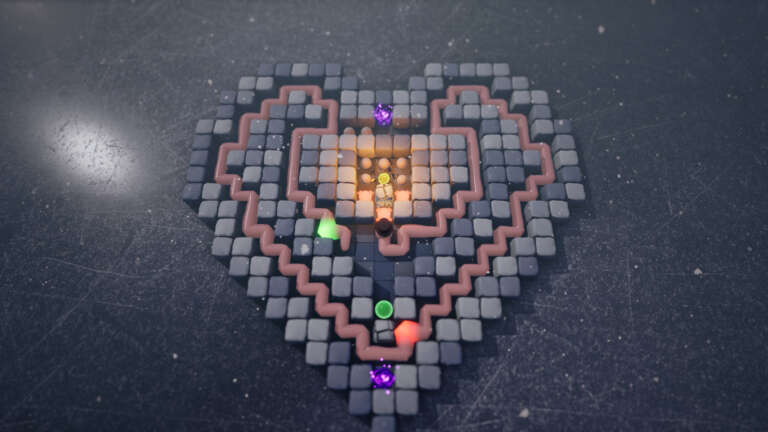 Aug 3, 2020 Joshua Goodpastor 8280
Get ready to boogie with worms in this wriggling adventure. Worm Jazz challenges players to wriggle through a series of mazes with dancing wiggly...