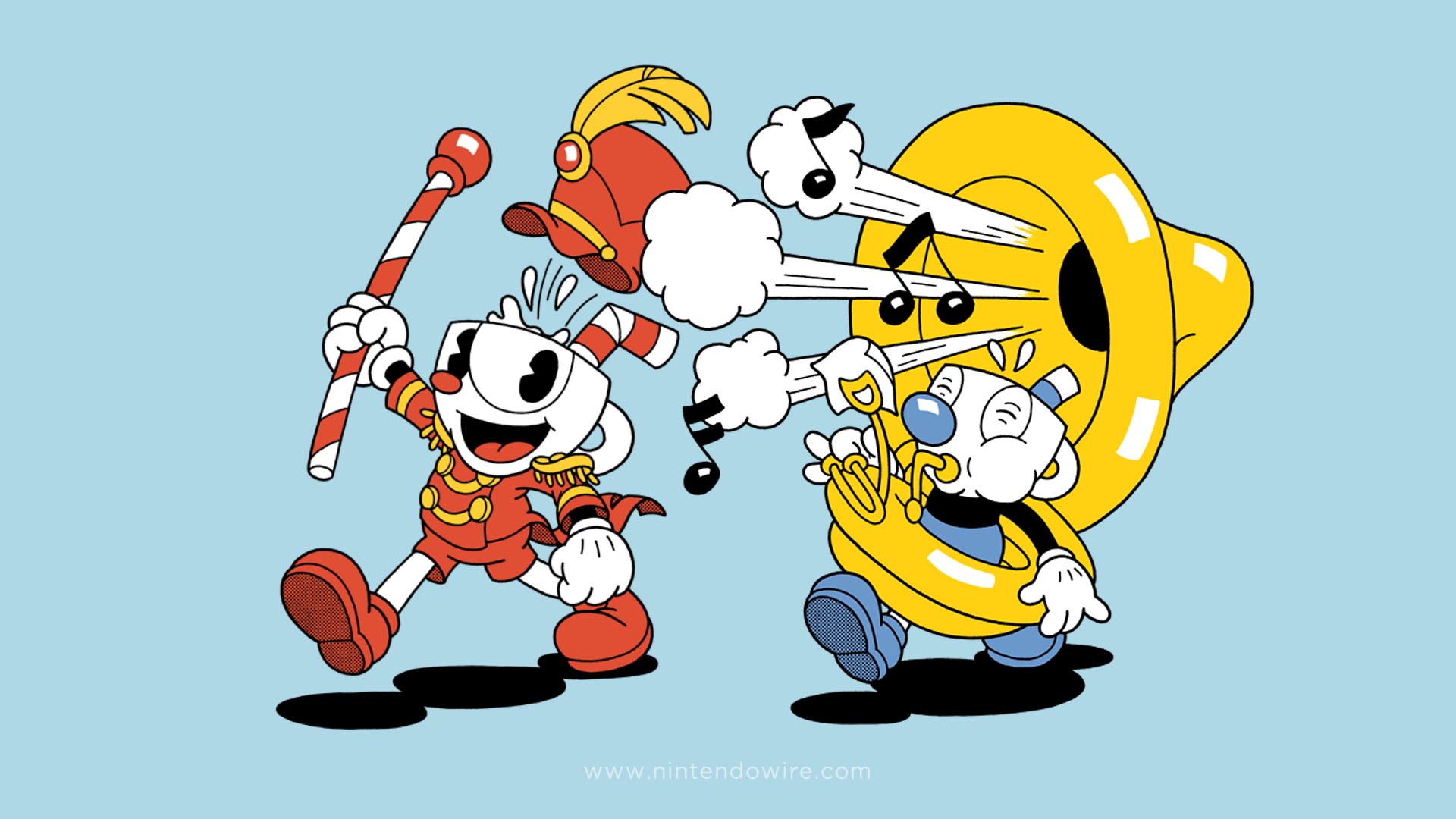 The famous music from Cuphead is available for musicians, composers, jazz band instructors, and enthusiastic fans. The music has been one of the main attractions for the game, and there are a lot of covers online where fans have guessed at the music. Now the official music is available from the creators of the game itself.

Fans now have the opportunity to buy packages of music with musical scores released as PDFs. There is a ton of Cuphead classics like “Die House” or “Carnival Kerfuffle,” and you can choose which score you want to play it on.

The game has fast fluid side-scrolling combat with inventive boss fights and fluid music. The game overall has an amazing presentation with its art style, ragtime music, and massive replayability. The game is fun, and there is no trick or hidden feature to make it that way.

The game is heavily inspired by the cartoon style of the ’30s bringing back a nostalgic vibe of steamboat mickey. The music is a wonderful addition bringing big band and ragtime jazz back into the mainstream light. By releasing this music for all levels of musician brings a whole new level of appreciation from the company as they know their fan base is of all levels.

Musicians everywhere seem excited at the prospect of playing music from their favorite game in its real form. It is not often that the main company releases music from games for public consumption and even more uncommon is it being sold in multiple variations.

Band directors have a real opportunity to bring together a mix of video game culture into their lessons and a new level of connection with many of the students. Being able to play this music in an actual concert performance is sure to bring even more attention to this massively popular title.

You can buy the music charts in the set packages based on the level you need. The Barber Shop Quartet charts are the cheapest pricing at $5 while the most expensive is the Professional Charts pricing at $50. No matter your skill the music of Cuphead can be yours now provided by the developers of the game.

Pokemon Go Raid Hour Will Feature Azelf, Mesprit, And Uxie Giving Players A Chance To Catch Them At Specific Times

Sep 20, 2020 Lisa Nguyen 14070
Studio MDHR has announced its 2017 title Cuphead, is collaborating with the fast-food chain Arby's. Toys based on the game's characters will be... 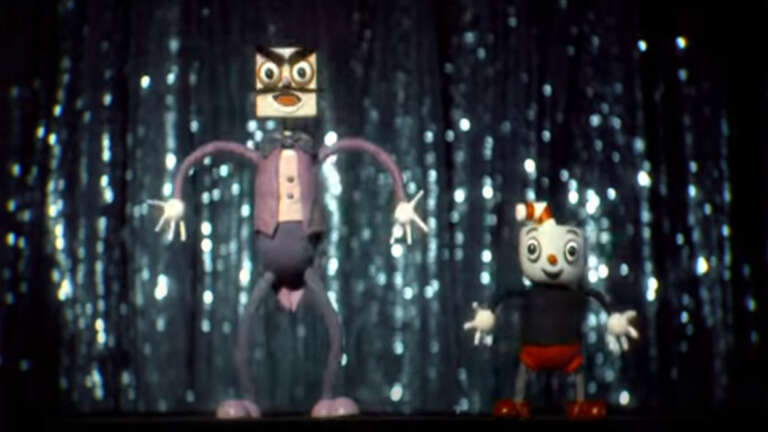 Jul 28, 2020 Jeremy Green 5720
When Cuphead debuted back in 2017, it was heavily praised for its artistic style. The developer StudioMDHR took a lot of inspiration from the...