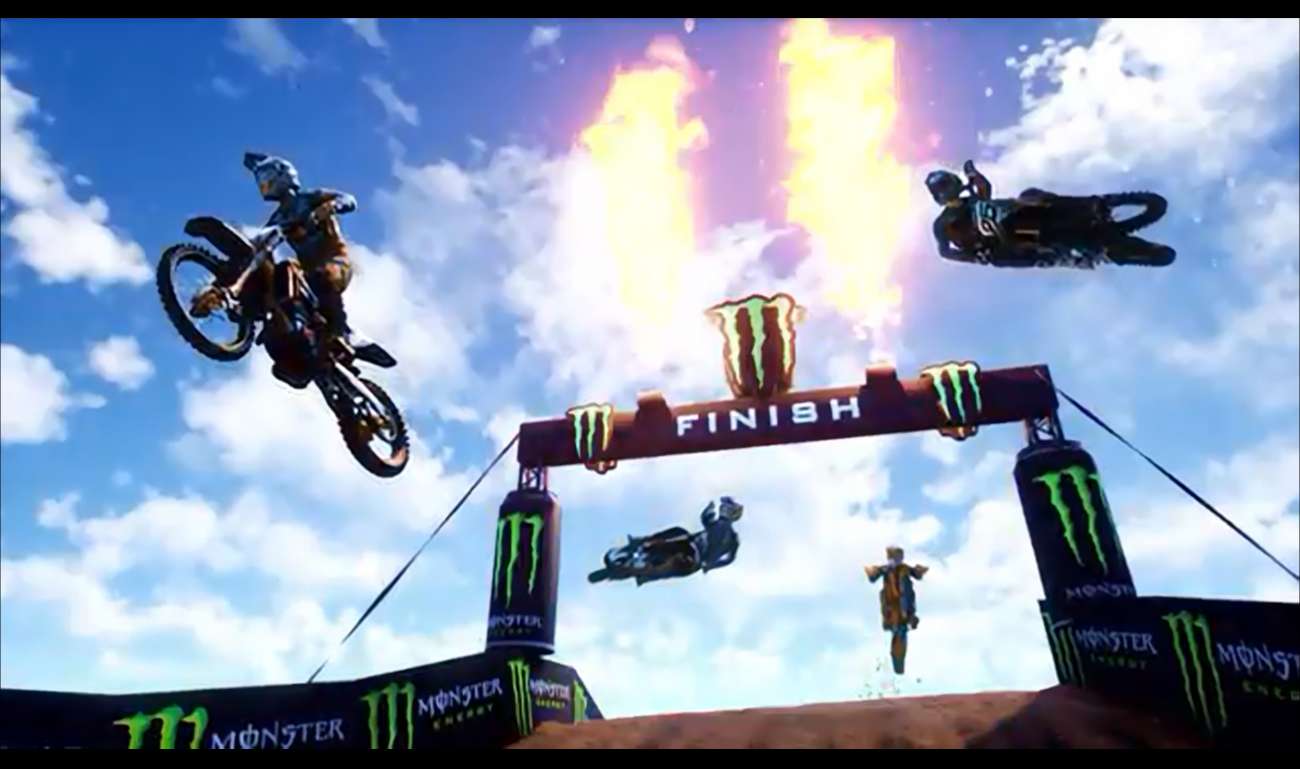 If you’re a fan of dirt bike racing games, then you’re probably already aware of the release of MXGP 2019. It came out literally today on all major platforms, and was developed by Milestone S.r.l. As is customary with most releases, an official launch trailer debuted on the PlayStation YouTube channel.

The trailer starts out somber enough. There’s elegant piano music playing in the background. The footage scrolls through some scenic off-road elements as to suggest you’ll be taking your racing adventures through some rugged terrains. After some peaceful moments, the trailer shifts gears and showcases some epic dirt back action.

It’s fitting that dubstep is playing in the ground. It signals some fast-paced racing up ahead. We see dozens of dirt bikes twisting and turning through the mud. The elements will be a huge factor in this game, so much so that they could affect the outcome of a race. This just shows the type of realistic detail the developers are incorporating into this authentic racing simulator.

The trailer then starts listing off major features of the game. What’s interesting here is your ability to download and play an infinite number of tracks, or at least that’s what the trailer is claiming you can do. If this turns out to be true, then you’ll have never-ending content to experience. There is an in-depth track editor you can use to your heart’s delight, where you can customize your own dirt bike playground. Playing other gamers’ tracks should make for some wild rides.

Looking at the game’s description on Steam, it does confirm a dynamic weather feature. You’ll be forced to adapt your driving techniques based on the condition of the weather and track conditions. If you know anything about dirt bike racing, this is a pretty realistic detail that should immerse players like never before.

The Playground seems like an extremely helpful feature. You don’t have to worry about racing other competitors. All you have to worry about is progressing your skills and getting used to the game’s mechanics. It will come in handy if you’re not that familiar with these types of games. You’ll be able to roam freely as you please or can actually go through two realistic tracks. Your progression is completely in your hands.

Lastly, there will be a ton of options as far as bike and rider customizations. The further you progress, the better items you’ll be able to equip. MXGP 2019 is looking like a true winner out of the gate. 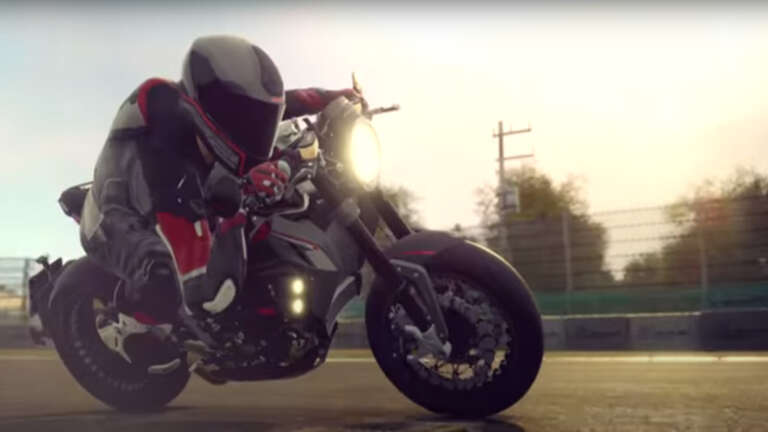 Sep 5, 2020 Jeremy Green 9350
It's an exciting time right now for gamers. We're a couple of months out from the release of next-gen consoles from Sony and Microsoft. Both have... 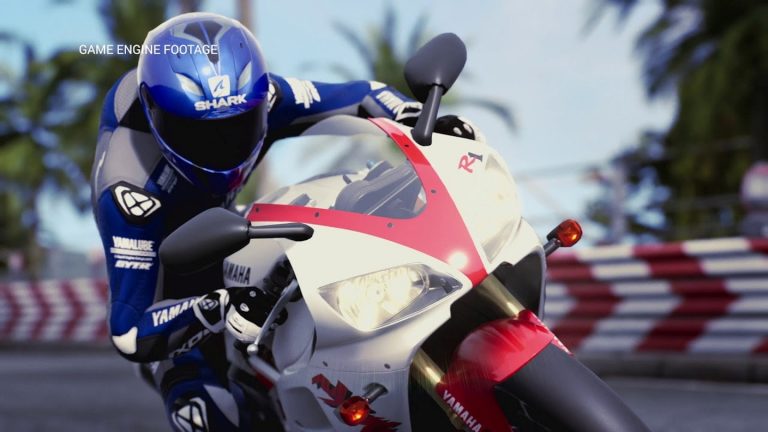 May 19, 2020 Lisa Nguyen 4560
Milestone has announced the latest installment in the two-wheel series, Ride 4, which will be released this October for PC and consoles. The series... 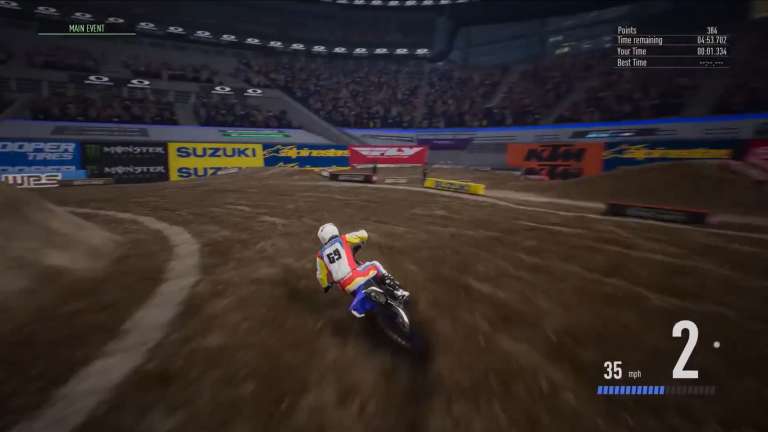 Feb 5, 2020 Jeremy Green 4600
Google Stadia is the streaming platform that’s trying to revolutionize the way people play games. Google is doing everything they can to champion...