Pokemon Go Raid Hour Will Feature Azelf, Mesprit, And Uxie Giving Players A Chance To Catch Them At Specific Times 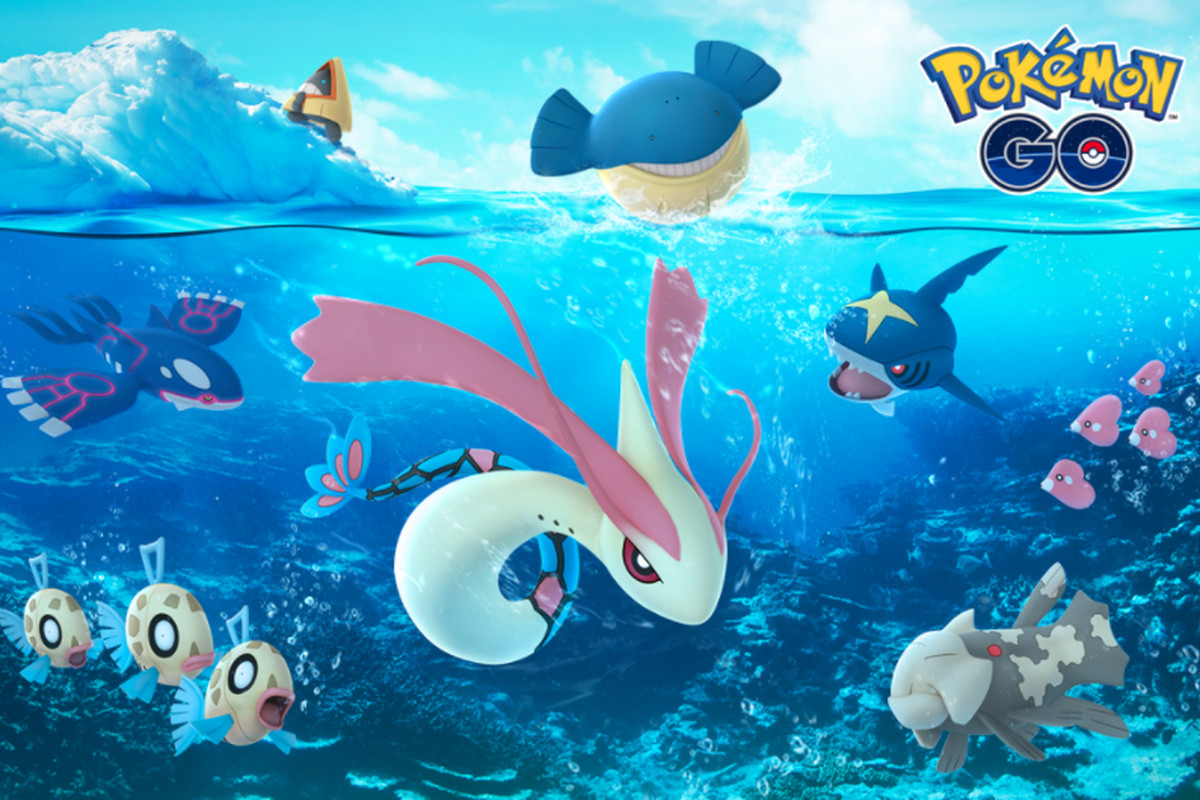 Pokemon Go is bringing back their Water Festival, and as a part of the event, Niantic is giving players another chance to catch rare and Legendary Pokemon. All through August 28 the Legendary trio of Azelf, Mesprit, and Uxie will be returning to Raid Battles. They will remain secured to their respective regions and only available for a limited time.

You will have a chance to catch these Pokemon during 6-7 PM in your local time. They will appear as Raid Bosses so you will only have an hour to add them to your collection.

Remember, Trainers! 🌊 As part of our Water Festival, Uxie, Mesprit, and Azelf will appear in raids in their respective regions on August 28, 2019, from 6 p.m. to 7 p.m. local time! 🌊 pic.twitter.com/AguSyPqaML

Due to the Pokemon being region-specific, it is important to know that you will only be able to catch one of the three. This all depends on where you live during the events time window. The Americas and Greenland will be able to catch Azelf while Europe, Africa, and the Middle East get to see Mesprit. Anyone living in the Asia and Pacific regions, not the time zone but the geographical location, can catch Uxie.

They will appear at a Gym that has a five-star Raid and only during the hour of the event. It should be easy for most players to find their nearest Gym but make sure you bring friends as they will have high CP. These legendary Pokemon will require a lot of power and skill if trainers hope to defeat them.

All three of the Pokemon are Psychic-types so make you bring your Dark, Ghost, and Bug Pokemon to the battle. Gengar will be exceedingly effective against them due to its Ghost-type and secondary Poison typing.

While the event is running players will have an increased chance to catch Water-type Pokemon more than normal. You do have to be near a body of water to see them appear, but you can capture Wartortle, Poliwhirl, Seaking, Lapras, Qwilfish, Mantine, Lotad, Feebas, Piplup, Buizel, and Finneron at an accelerated rate.

Shiny versions of Carcanha and Barboach appear as well in the wild. It is also good to note that Water Pokemon during this event will have a higher chance of hatching from eggs. This means that if you are sitting on a valuable egg, now might be the time to hatch it.

Other changes are being made to the game including a set of Ultra Bonuses and the new Gen 5 Pokemon. Jirachi is also available now through a research questline called A Thousand-Year Slumber. As always, Pokemon Go is free to play on iOS and Android devices.