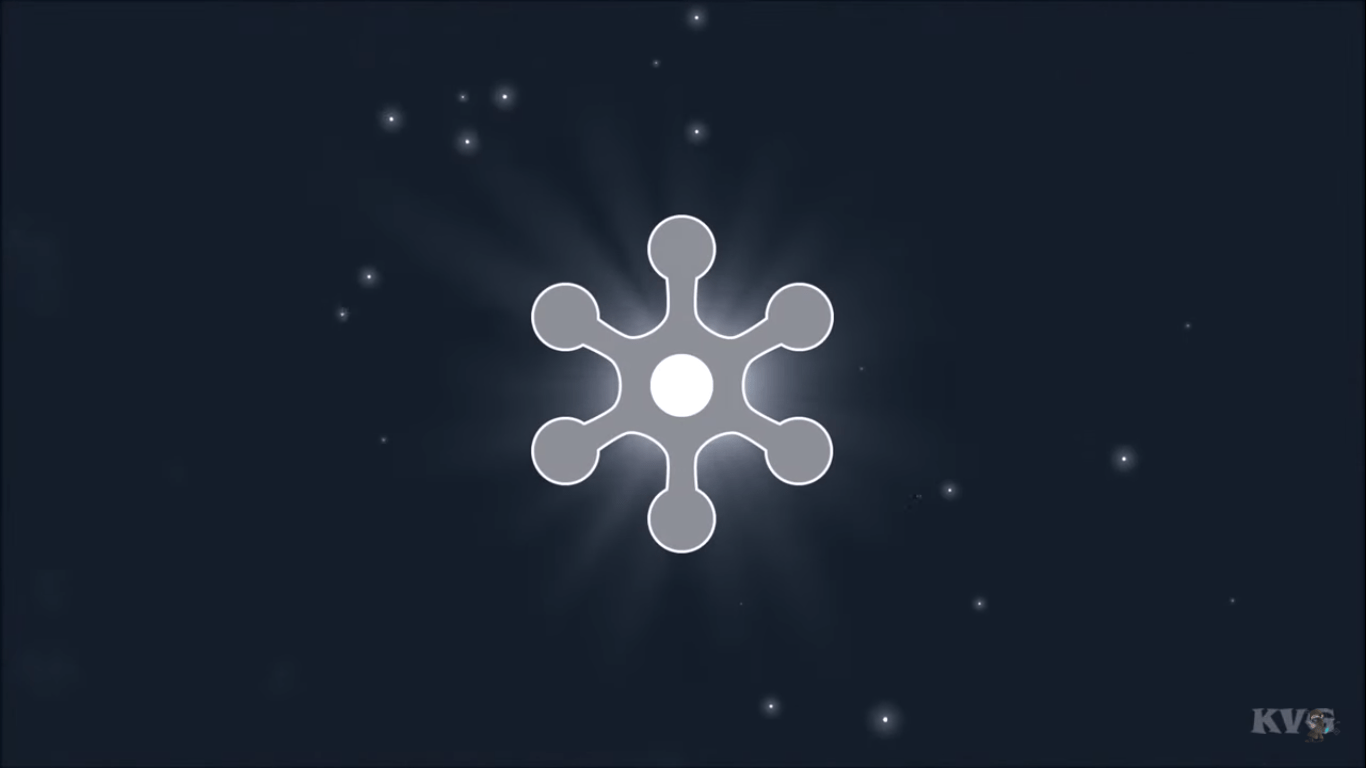 Originally released in October of last year, Active Neurons has received a 100% Positive response rate on STeam. Charge brain neurons and solve simplistic puzzles in a unique game that will train your mind to think outside the box.

Players control the power of thought. By using thought, they charge neurons, which then charge more neurons, and make the brain healthier. The mission of the game is to make an even healthier brain for a more satisfying life within the game and within the player.

Choose the direction of movement, and the power of thought does the rest. Make sure to correctly navigate the levels and use obstacles to your advantage, or you will not be able to connect to the final goal. A lost thought simply does not help the brain achieve its much-needed neurons.

The game will continue to challenge you, adding new obstacles and enemies to encounter. Red thoughts, for example, are destructive thoughts that will destroy your neuron. Collect yellow thoughts to unlock new doors, new spaces, new opportunities. Using the positive green thought players can destroy the negative and destructive red thoughts, further freeing their neuron access to the end of the level.

Using neurotransmitters, players can teleport their thought move around the map more effectively. Make sure to think outside the obvious, plan ahead, and train your brain to move the neurons in a successful pattern. Explore over 120 logic puzzles with over 15 different mechanics to learn. Meditative music and a calming atmosphere add to the game’s mentality and help define the way you learn.

This game uses simple shapes, colors, and movements to tell the story of how the brain operates. Much like a computer, the brain uses neurons to facilitate ideas and communication. As brain neurons die, the brain can suffer from irreversible diseases, so make sure to charge your brain both in the game and outside it.

Interested fans can find Active Neurons on PC, Xbox One, PlayStation 4, and Nintendo Switch. Explore the Steam page and main website to learn more about this game, and sit back allowing yourself to learn and grow along with the game. 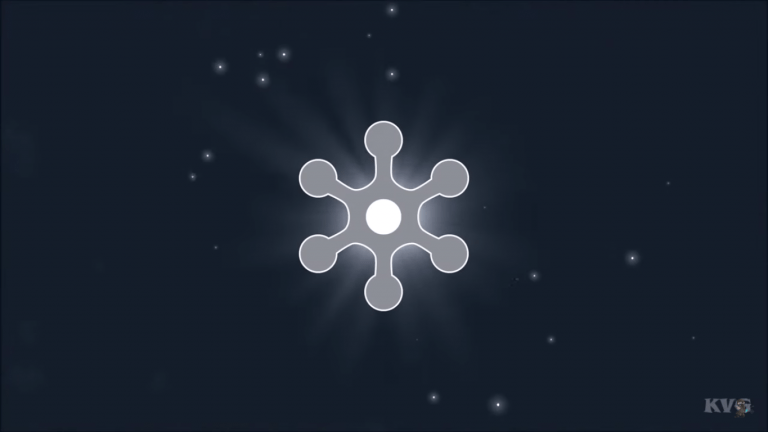 Apr 30, 2020 Joshua Goodpastor 4660
Active Neurons is a challenging puzzle game that will test your spatial awareness in new ways. Train your brain with this unique puzzle game as it...