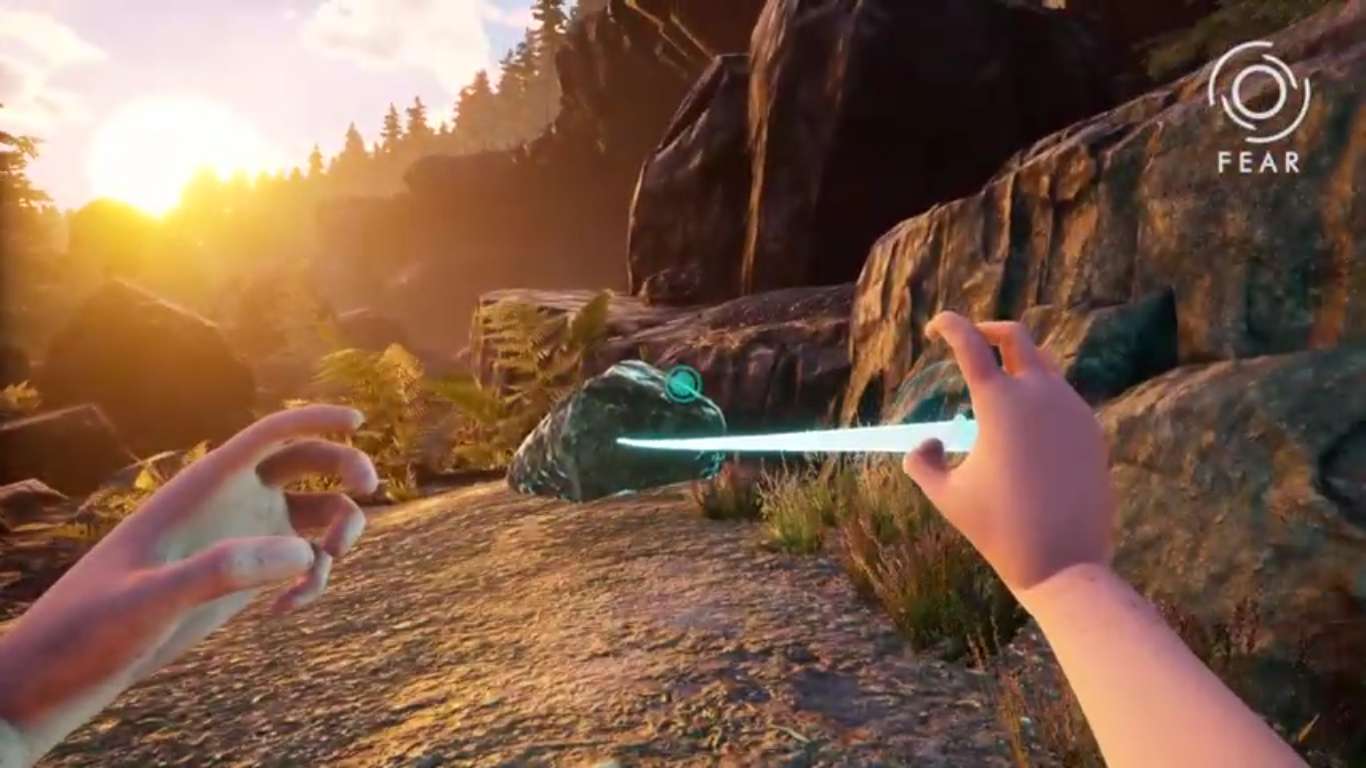 OneBar Games debuted Grip onto Itch.io, giving fans a taste of a new world to explore. The game focuses on a story of emotional health and self-acceptance, which was an important idea for the developers. Their debut title is now available free on the same site and will give some level of emotional understanding to those who encounter its story and explore its world.

The project manager at OneBar Games feels that the subjects of emotional health are prevalent in modern-day society, and are also subjects that they have struggled with personally. This game is the developer’s attempt at introducing more non-binary and gender diverse characters into the world of video games, and hopefully make them more prominent in the industry.

Grip is an exploration puzzle game explored through the first-person perspective. Take the role of Avery, a non-binary teenager, and explore the world. Avery has developed telekinetic abilities powered by their emotions. These abilities are key to the puzzle-solving mechanics found within this game and will aid them in the chance of exploring the world.

This was designed to be a short gameplay experience. Grip was designed by a four-person team fresh out of university. It began as a student project, but the team was so excited at the possibilities they decided to finish it post-graduation. This, in core, is why the game has been released for free. Rather than trying to profit, the former students now hope to use the game as a portfolio piece.

The entire game can be played in under an hour. This makes it not only bite-size but great for passing some time during the quarantine. With no real budget, there is a beautiful simplicity to the game’s style and a story that bigger companies are lacking. If you enjoy indie development, then this title should definitely reach your radar.

Navigate through the environment as you explore a forest canyon. Move boulders with your telekinetic powers, find secrets, and explore a game of self-realization. To know oneself is to find true peace, and in a time of misunderstanding, this game resonates with several of its fans.

More information can be explored on the main Grip Website. Itch.io contains full instructions for gameplay and installation for interested fans.

Grip is a PC exclusive title. Tons of time and dedication have gone into its production, and although this is not a major launch, it fans are giving it the attention that it deserves. 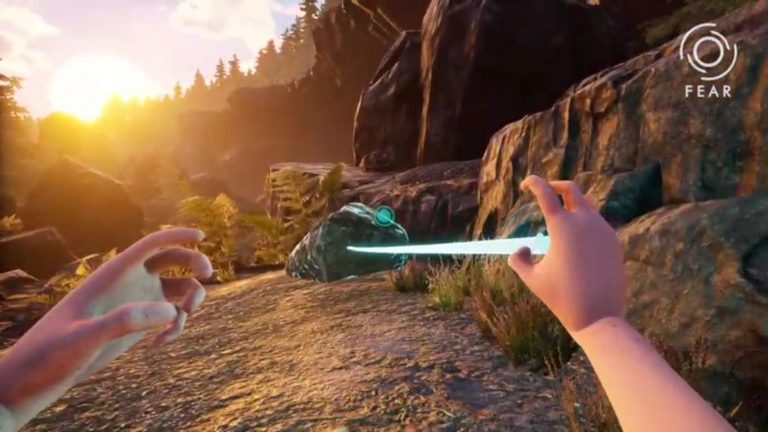 Apr 30, 2020 Joshua Goodpastor 4590
OneBar Games debuted Grip onto Itch.io, giving fans a taste of a new world to explore. The game focuses on a story of emotional health and...