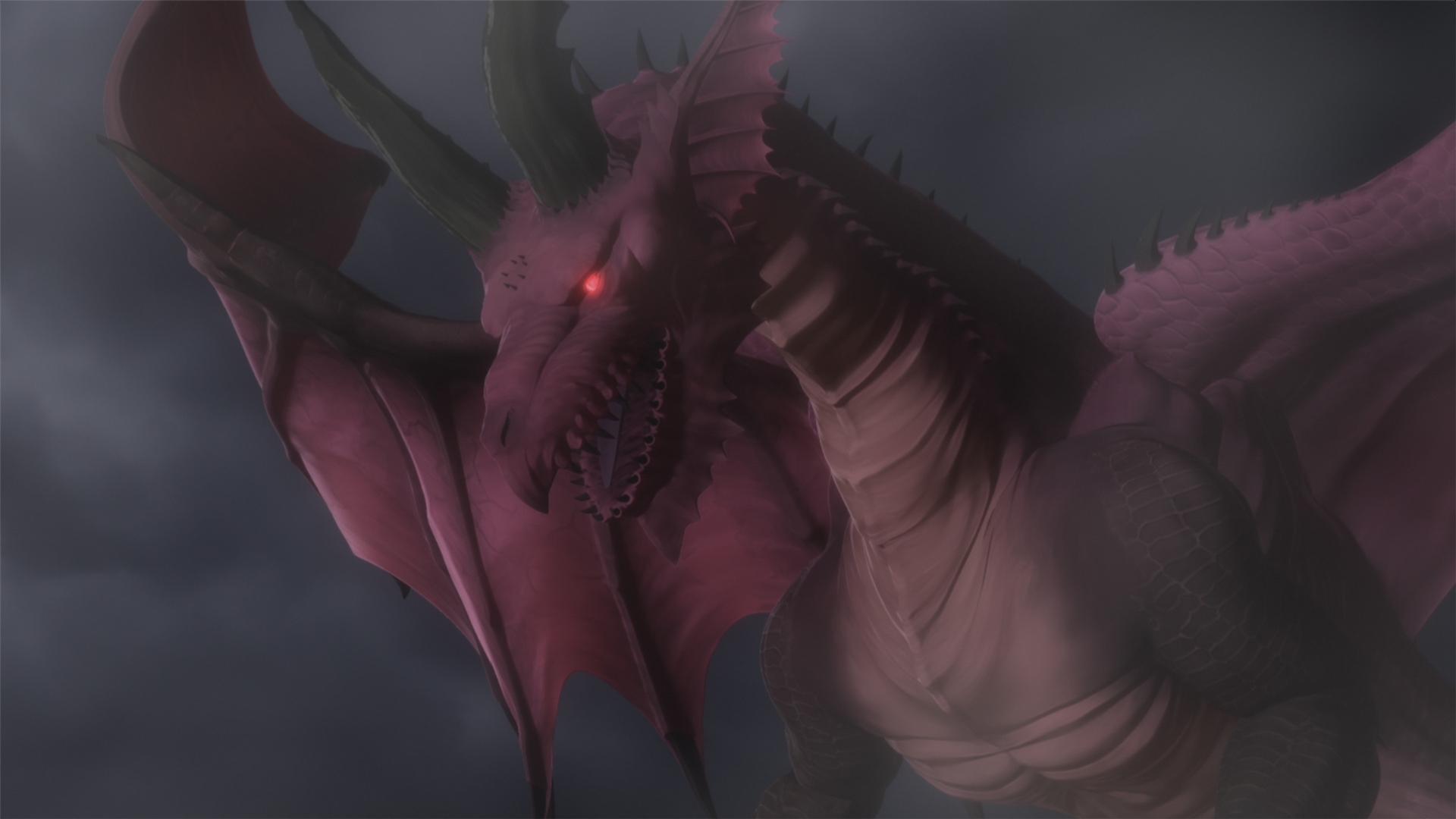 Netflix has recently announced the official launch date for the anime adaptation of Capcom’s Dragon’s Dogma. The official NX on Netflix Twitter account gave a first look at the upcoming series along with the launch date.

The animated adaptation was first announced in March 2019 and is now ready to debut worldwide in the next few weeks. The placeholder page for the upcoming series on Netflix is also now available with a short description but no related images.

The summary for the show is very short and may be expanded closer to the show’s debut. The anime stars Ethan, who sets out to find the Dragon that stole his heart. However, on his path to slay the demon, Ethan’s humanity slowly fades away. The official account for the anime itself relaesed three additional screenshots, including Ethan, his “Pawn” named Hanna, and another unknown character.

The official poster for the show displays all three elements from the description, from the dragon, Ethan’s heart, and the body of Ethan floating in darkness.

Few additional details about the animated adaptation have been released so far, except for some of the cast working on the show. Dragon’s Dogma will be handled by Sublimation Inc and directed and produced by Shin’ya Sugai. The executive producer is Taiki Sakurai, with Takashi Kitahara and Hiroyuki Kobayashi from Capcom, both working as co-producer. Screenwriter Kurasumi Sunayama is in charge of the script while Iku Nishimura designed the characters.

Only the Arisen can face the Dragon and defeat the apocalypse. Here's your first look at the anime series adaptation of Capcom's action fantasy classic Dragon's Dogma, arriving September 17th. pic.twitter.com/UxJMcUrsdp

Unlike the upcoming Netflix series, the game stars a customizable avatar known as the Arisen, who takes on quests and fights various creatures in the fantasy world of Gransys. The Arisen has two support characters to guide them along the way. The protagonist is tasked with slaying the dragon Grigori, who’s presence marks the end, unless the player stops it first.

One of the most recent video game anime adaptations on Netflix was Konami’s Castlevania. The series first debuted in July 2017 and has since released three seasons so far. Earlier in March, Netflix announced a fourth season. The anime series was developed by Adi Shankar and written by Warren Ellis, who is well-known for his work in comics.

After the announcement was made on social media, fans hoped that this will lead to Capcom developing a sequel for the game. The only other game in the series was Dragon’s Dogma Online. The game was an MMORPG that was only launched in Japan in 2015.

The animated adaptation of Dragon’s Dogma launches worldwide on Netflix on September 17.