If you are an anime lover and also love to play Minecraft, then the Minecraft Realms Plus June update has got you covered with seven new maps, one which will make any Minecraft player feel as if they are living in an anime!

The map is called Anime Academy, and AriaCreations created it on the Minecraft market place. Usually, this map costs 830 MineCoin, but if you pay for Minecraft Realms Plus, then you’re in luck! 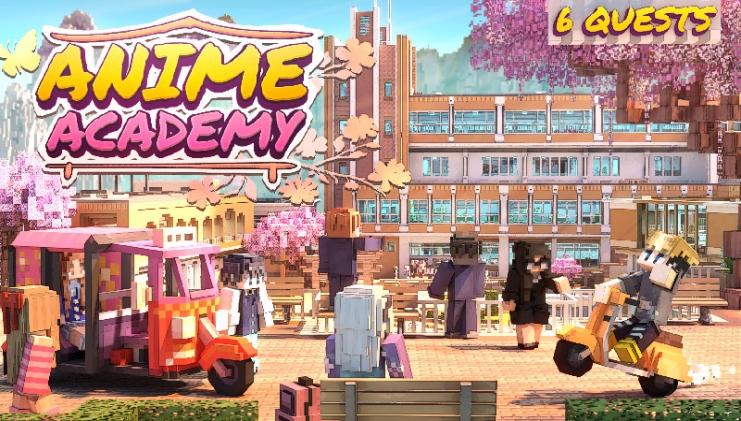 This addition doesn’t just add in a map and a basic storyline, this addition adds in 20 skins, six different quests in total. This pack was created by AriaCreations, who also created the addon of JetPacks.

This adds a lot of variety into the game itself, as not every player will have the same experience as another player.

These different quests allow players to learn and talk to various characters while still maintaining the aesthetic of being an anime academy. 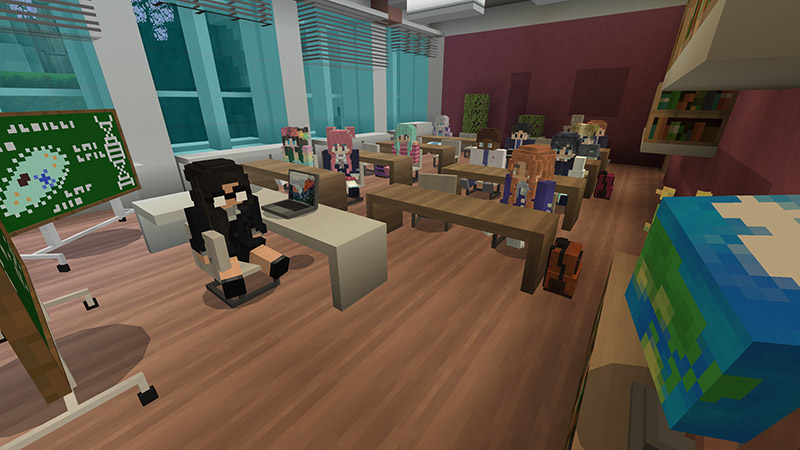 In addition to the six different quests lines, this map/game mode also adds in an additional six skins to allow the player to blend into the world around them.

This allows for the player to be increasingly more immersed in this fantastic combinations of Anime and Minecraft.

The included map features a huge academy that players can roam and enjoy, but if players would want to roam away from the academy, they can easily get into the connected town. The connected town features a plethora of different houses to get into and explore. 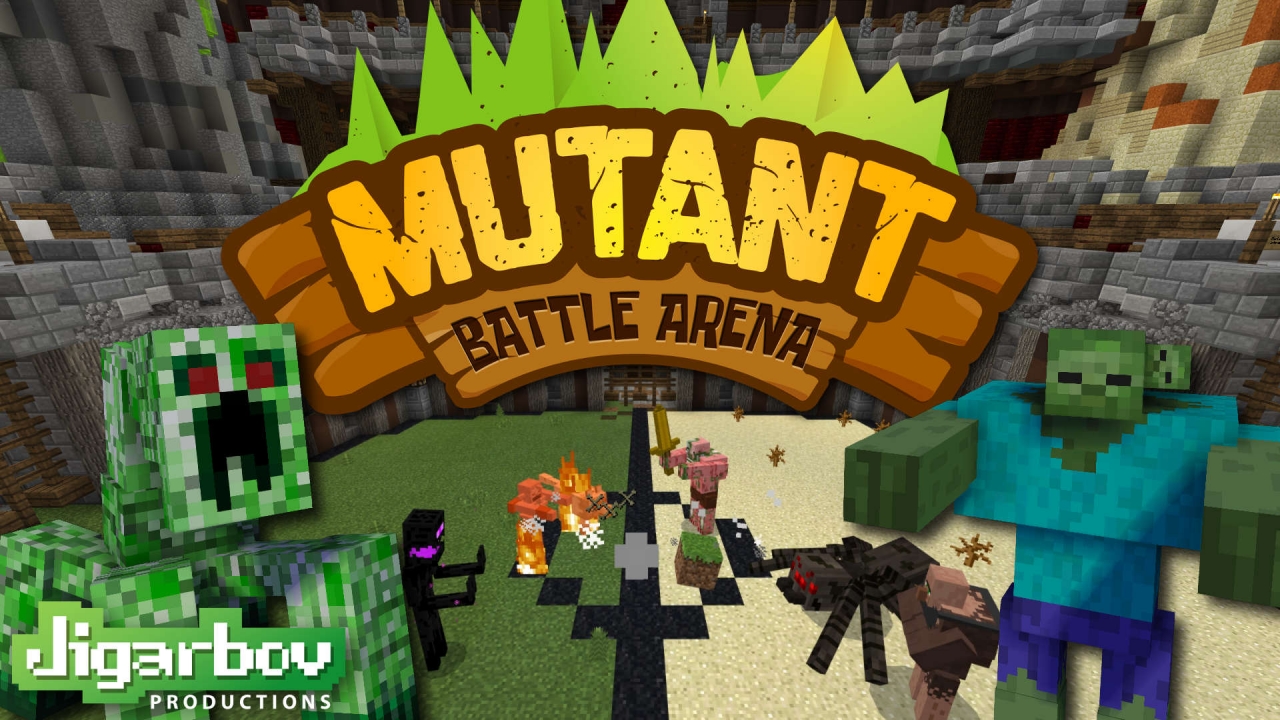 Since this is an anime-inspired map/game mode, Sakura trees are throughout the entire map. This gives the map the feel as if its the perfect setting to star in a slice of life anime! 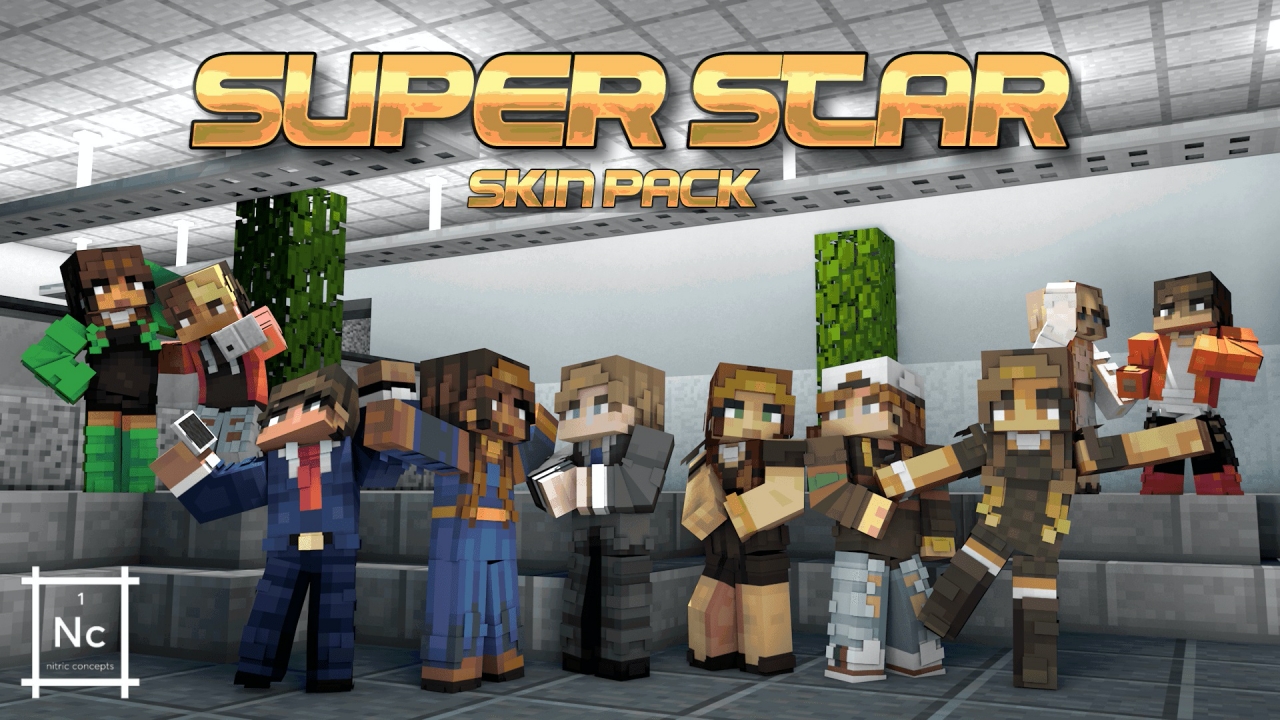 Go check out this map and others when you purchase the Minecraft Realms Plus pack, and you’ll get more maps and game modes than you’ll know what to do with!

Some of the other maps include a Battle arena where players pit mutant versions of the mobs against each other and a skin pack, which will allow users to roleplay as a global superstar!

The Ball And The Overwatch: What Happened And Why It Blew Up Out Of Nowhere