This skin pack is perfect for the Minecrafter that likes to stay on top of the current trendy wardrobe. These skins range from standard T-shirts and shorts to long-sleeve shirts and torn pants.

This month sees a total of five new maps/game modes added to Minecraft Realms Plus, and these maps are The Enderman Heists, Skyline Parkour, Dinosaur Island, Space Battle Simulator, and the Updated Lucky Block Rage. 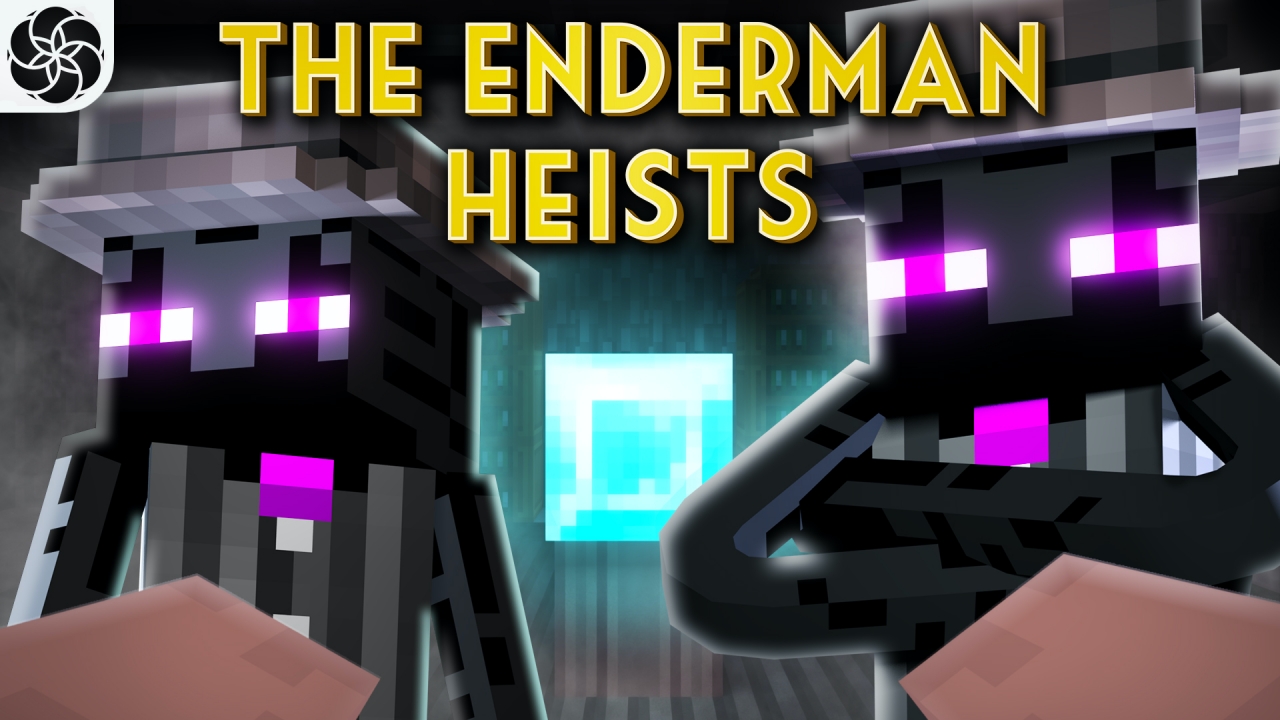 The first map added is Everbloom Games created the Enderman Heists, this game mode allows players to pull off a one-of-a-kind stealth game.

In this game, You, the player, must work with your partner, speaks, to steal the Ghost Eye Gem form the Enderman Family mob in new Block City. 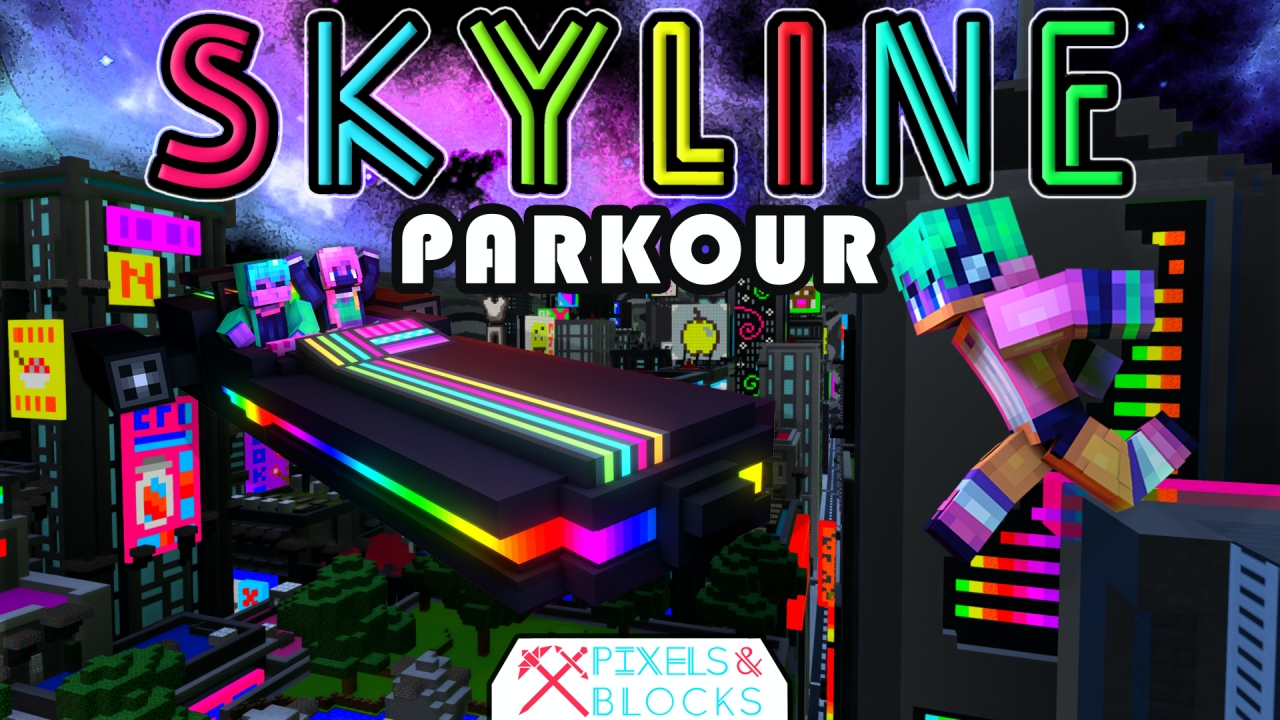 The second game mode/map that was added is called Skyline Parkour created by Pixels and Blocks, and this map doesn’t have an intensive story or a full voice-over.

This map features a total of 75 unique parkour courses and three luxury apartments. This map has a neon city in the background of your amazing parkour adventure.

Throughout your parkouring adventure, you should be collecting emeralds that can be spent on power-up times. This game mode/map also features a total of five neon skins. 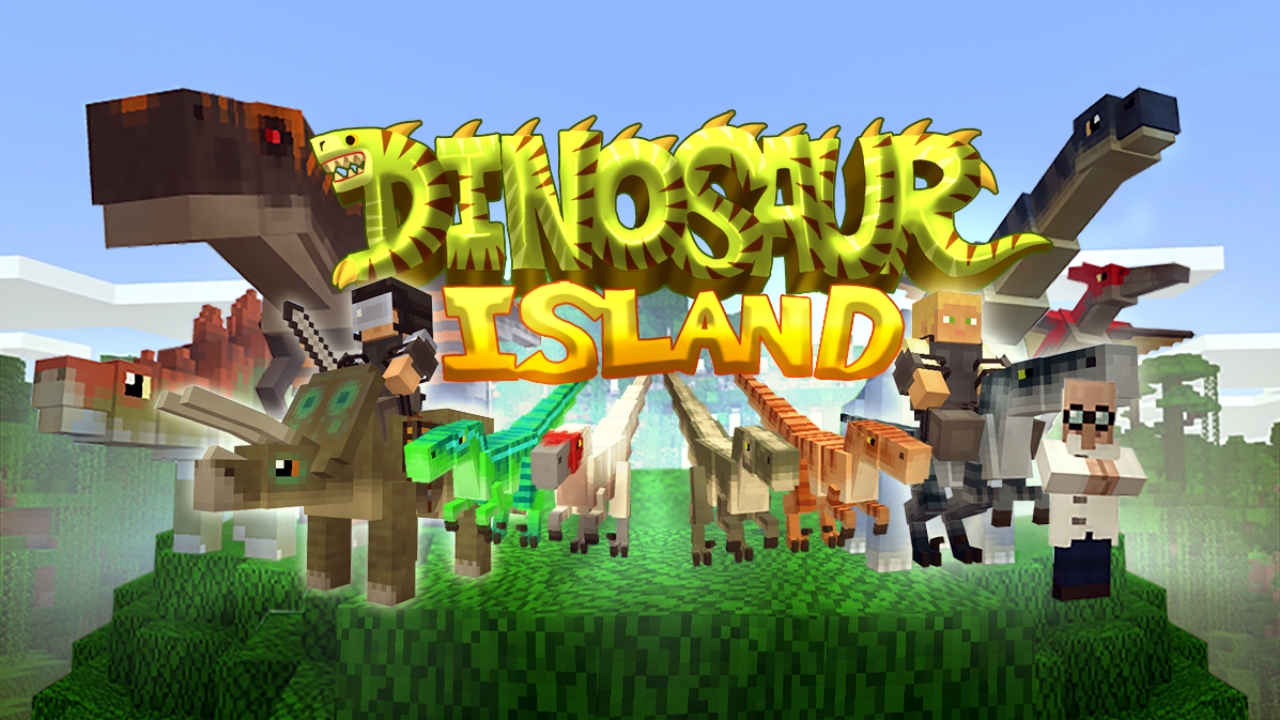 The third game mode/map is called Dinosaur Island by PixelHeads, This map is very similar to the movie of Jurrasic Park, and as the player, you must solve the hidden mysteries of this island to survive.

This map features the ability to not only fight against the dinosaur but also to ride atop them to finish the fantastic boss battles! 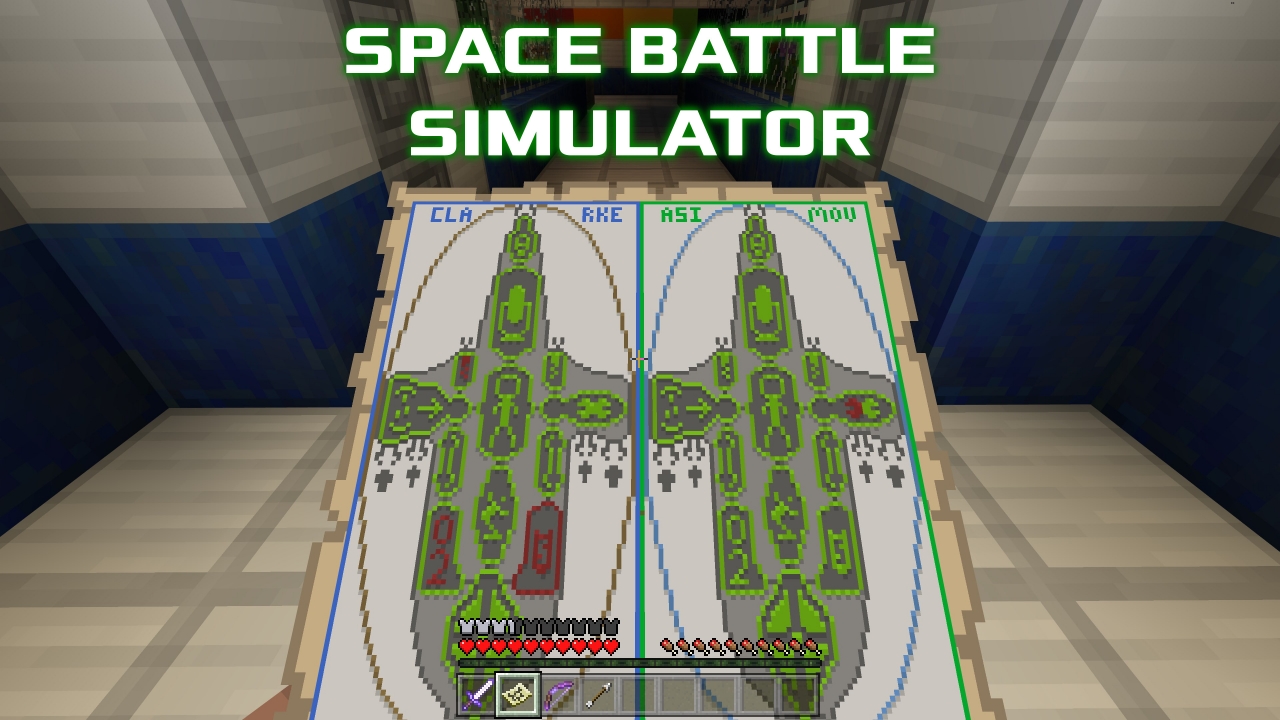 The fourth game mode/map is called Space Battle Simulator, which is a multiplayer map, and when starting the map, players will have to choose between the Clarke or the Asimov.

Players will fight against each other and try to destroy the other’s spaceships, and it states that you can play one against one but that it’s more fun between four players. 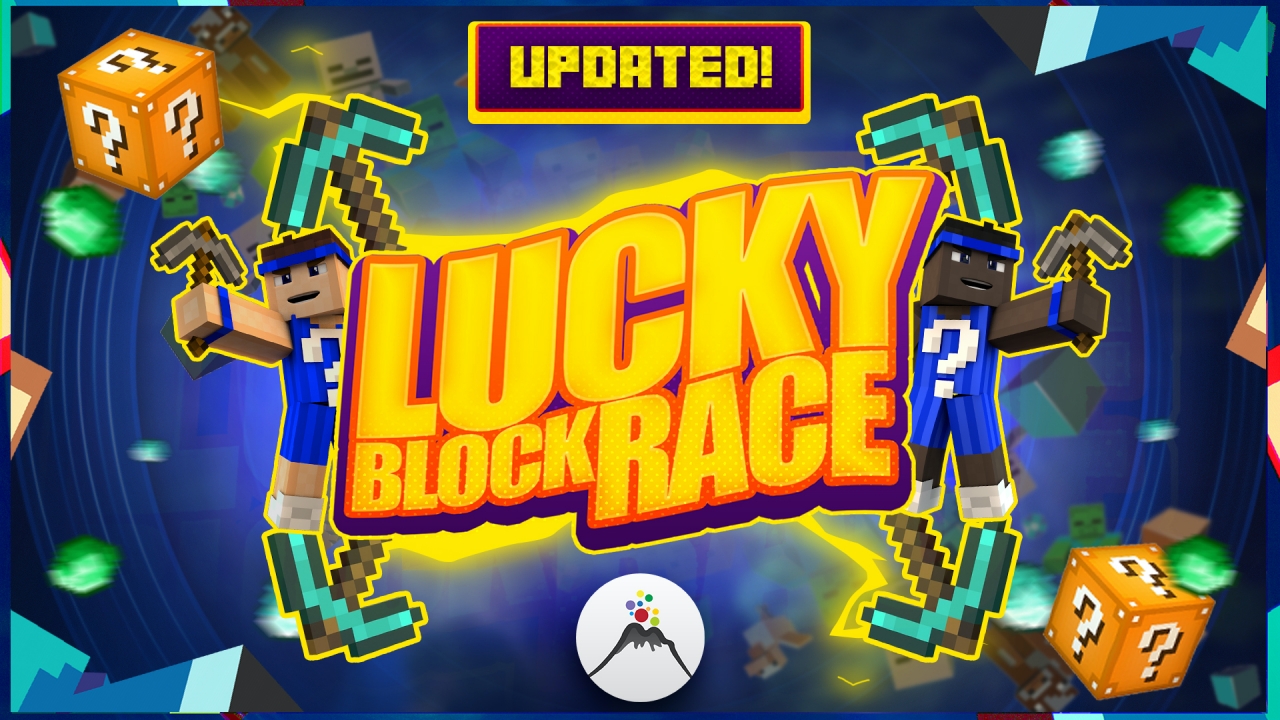 The final game mode/map is called the updated Lucky Block Race, and this classic race has been updated to allow you to easily race your friends in a fun map that has also been voice acted for the best immersion. This map also features custom mobs, custom sounds as well as sixteen free skins.

This addition is perfect for anyone who likes to have different game modes and likes variety to their games!